A Look into the Recent Windows Command-Line Tools Update

The newest update of Windows command-line tools was recently unveiled in Windows Terminal version 1.3. This update came with multiple new features as well as some experimental tools to keep fans of the application interested. Keep reading to find out more details about this release.

What are the New Windows Command-Line Tools?

Windows Terminal released version 1.3 a few days ago, and within this update there are multiple new tools to be discovered.

This new tool gives users the ability to search all the accessible commands in Windows Terminal. The command palette has two modes – action mode and command line mode. Action mode exists as the default setting and brings up a list of the commands, and Command line mode requires the user to type ‘>’ and any ‘wt’ command. Command palette is one of the Windows command-line tools noted to be similar to another Microsoft tool called Visual Studio Code.

Focus mode maximizes the user’s current window and hides the taskbar, while always-on-top mode keeps the command-line program from being hidden.

This tool allows the user to move easily between different tabs that run Windows Subsystem for Linux, PowerShell, Azure Cloud Shell and others.

To get the look of an older computer display, there is an experimental ‘retro terminal effect’ included in the new lineup of Windows command-line tools. This is more of an aesthetic display tool rather than a functional developing tool.

The tabSearch command is another useful addition if you open too many tabs to keep track of. Using this feature opens a search box to filter through tabs to find the one you’re looking for.

Either program can be downloaded from Microsoft’s web store or the GitHub releases page. 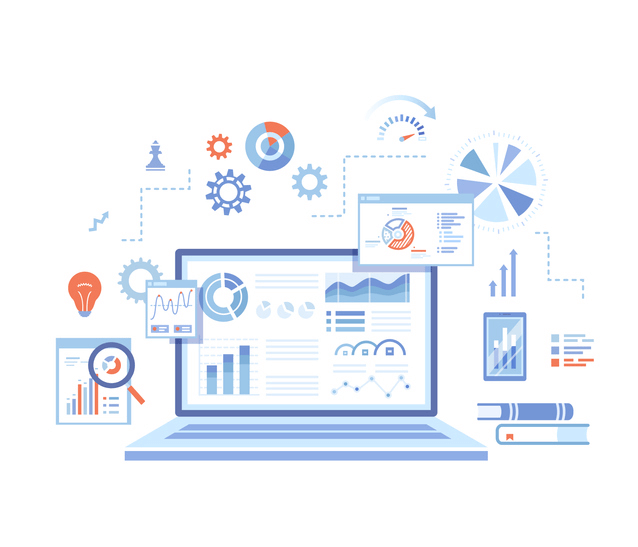 Get in Touch With Us
Categories: microsoft windows updates, TCI TipsBy Aaron MattsonSeptember 3, 2020