How Botnet Attacks Cause Tons of Damage 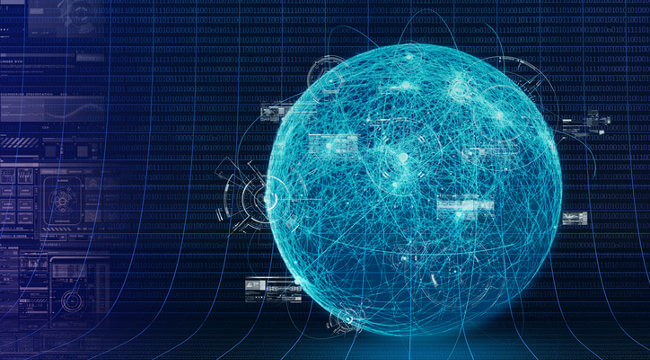 The zombie apocalypse is all too real, but it’s not people who are having their brains overtaken by a cannibalistic disease. In what are known as “botnet attacks,” hordes of computers, smart devices and social media accounts are being stolen and used to conduct large-scale cyber assaults.

What are Botnet Attacks?

These botnets are used to orchestrate powerful Distributed Denial of Service (DDoS) attacks and spam campaigns. The sheer volume of incoming traffic from large botnets is often enough to immobilize your network until the attack ceases.

Botnets that hijack entire computers or routers are among the most common. They infect huge numbers of devices through the following methods:

The Conficker worm has infected millions upon millions of machines since its discovery in 2008, and continues to do so 10 years later. It doesn’t actually steal your data. Conficker’s creators simply wanted to infect as many devices as possible in order to show off.

So, while it just slows down your computer a bit, Conficker demonstrates the ability of botnet attacks to spread at an outrageous rate.

The Internet of Things (IoT) refers to all physical devices connected to the internet—including smartphones, smart thermostats and personal assistants like Amazon Alexa. While having so many internet-connected devices makes life easier in some regards, it also opens up an additional avenue for cyberattacks.

Recently, we’ve seen more botnets carried out via the IoT. This type of botnet can be catastrophic, since medical devices, cars and even tools that monitor radioactivity are now connected to the internet.

The Mirai botnet, composed of over 175,000 IoT devices, nearly shut down the internet on the entire east coast of the United States in 2016. Mirai aimed its devices at Dyn, an internet infrastructure company, to launch an enormous DDoS attack.

Vast networks of bots on social media may easily be weaponized to distribute viruses and ransomware to unsuspecting victims. These bots often comment on viral Facebook posts or reply to popular tweets, trying to entice people into clicking malicious links.

Methbot, which used fraudulent social media accounts to spread malicious advertisements, was initially estimated to have generated between $3 million and $5 million for hackers daily. In reality, it was between $260,000 and $520,000 daily. Regardless, it demonstrated the power of social media botnet attacks.

In order to prevent your computer from becoming a botnet, follow cyber security best practices. There’s no real trick to it.

Botnets typically grow through phishing emails, malware and zero day exploits, so always do the following:

With more technology available, expect to see more and more botnet attacks in the coming years.