The 5 Wildest Computer Hacking Cases of All Time 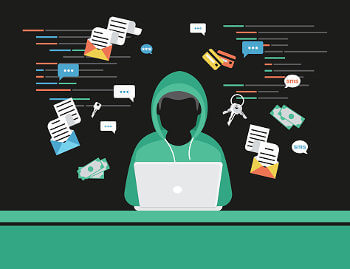 Time and time again, we see high-profile hacking cases popping up in the media. Cybersecurity is clearly an issue for businesses of all shapes and sizes, as well as individuals. In this blog, we’ll take a look back at some of the most controversial examples of hacking that have ever happened.

5 of the Most Outrageous Hacking Cases to Date

Scottish hacker, Gary McKinnon, infiltrated 97 American military computer networks between 2001 and 2002. What had started out as McKinnon’s plot to prove the existence of UFOs ended up as one of the largest military hacking cases of all time.

Listen to what he claims to have found in the video below:

In 2010, Albert Gonzalez, the leader of a band of cyber thieves called ShadowCrew, was sentenced to 20 years in prison for stealing credit and debit card numbers. How many did he steal? Reports vary, but some estimate it was roughly 180 million.

Gonzalez and ShadowCrew were able to stockpile such a ridiculously large number of credit and debit card numbers through a combination of credit card skimmers and email scams. They targeted banks, major retailers, individuals—anyone they were able to victimize.

Gonzalez was caught after a plainclothes NYPD officer noticed him using several different debit cards to withdraw stacks of cash from an ATM machine. When the officer confronted him, Gonzalez politely told the truth about everything he was asked, and eventually worked to help the government catch other hackers before receiving his sentence.

Better known by his Internet moniker, “weev,” Andrew Auernheimer was first convicted of a hacking-related offense in 2011. He and a friend wrote a script that harvested around 120,000 email addresses from AT&T’s website, which was deemed to be criminal hacking by the government. His conviction was overruled on a technicality.

More recently, in April of 2016, weev claimed responsibility for printing countless anti-Semitic fliers from dozens of university printers, proving there are glaring cybersecurity loopholes within the Internet of Things.

He currently resides in Belgrade, Serbia, unable to return to the United States without facing prosecution. 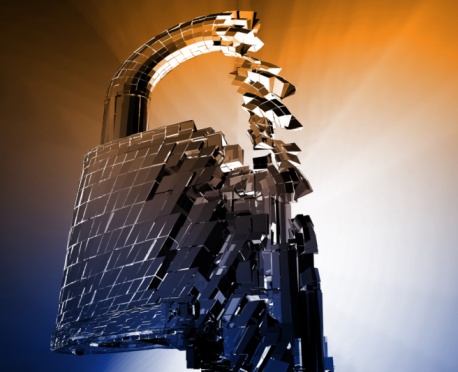 Astra is the pseudonym of a Greek hacker who gained access to the network of a French aviation company named Dassault Group. For over five years, Astra siphoned weapons technology data without Dassault Group knowing. The costs totaled over $360 million.

Astra’s identity was never released by authorities, but was sentenced to six years in jail in 2008.

In 2012, one of the world’s largest oil companies, Saudi Aramco, was the victim of a massive cyberattack that wiped out or destroyed around 35,000 computers. The attack lasted just a few hours, but clearly, did plenty of damage.

A group that referred to itself as the “Cutting Sword of Justice” claimed responsibility for the incident, citing Saudi Aramco’s support of Saudi Arabia’s royal family as their motive.

Rather than spending the time and money to recover their data, Saudi Aramco bought new hard drives to replace the ruined ones. Five months later, Saudi Aramco came back online. If they hadn’t been such a large company, they would easily have went bankrupt.

The hacking cases we just detailed are evidence of just how much power cybercriminals have. Cybersecurity is more urgent now than ever, so take the necessary steps to protect your computer and mobile devices today!

Get in Touch With Us
Categories: Cybersecurity, Hacking CasesBy Aaron MattsonMarch 28, 2017