How to Extend Laptop Battery Life 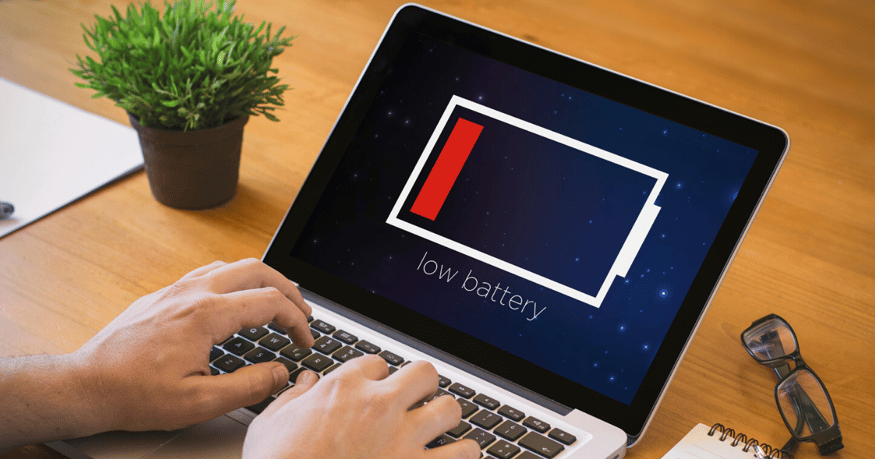 Most laptops have relatively long battery life at first. However, after a few years of usage, the battery typically begins to die more quickly. In this blog, we’ll detail a few simple ways to help extend laptop battery life.

Screen brightness is often one of the biggest power drains on laptops. Older laptops have fluorescent backlights, which deplete battery rapidly. Even newer laptops screens, which usually have LED backlights, can use a fair amount of battery.

Adjust the brightness of your laptop accordingly during use—don’t just leave it at the highest setting.

Windows 10 has a feature called the “performance power slider” that gives you a bit more control over your battery settings.

There are four slider modes:

The performance power slider can be adjusted to your liking. You can find it by going to the Settings app under SystemàPower & SleepàAdditional power settings.

The more apps running on your laptop, the quicker your battery will be depleted.

Get into the habit of closing out of apps that you’re not using rather than leaving all of them open for eternity.

4. Turn Off Wi-Fi and Bluetooth

Any time you’re not actively using them, be sure to turn off Wi-Fi and Bluetooth. If they’re enabled, they’ll constantly try to connect, which can result in your battery draining rapidly.

These tips won’t extend battery life forever, but they’ll certainly get you a few extra hours of usage.