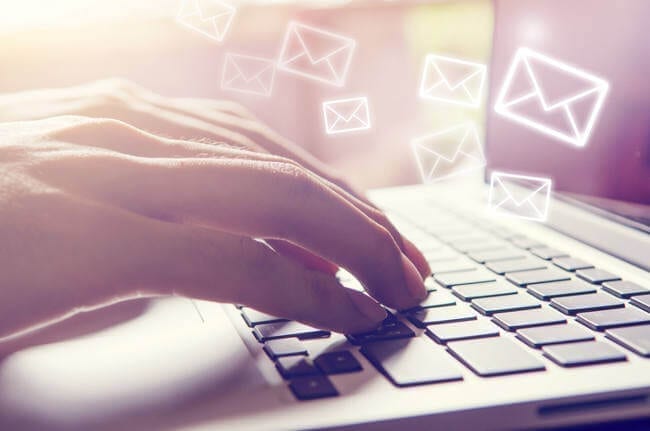 Maintaining effective communications, particularly email, is obviously important for operations at your business. That said, it’s time to differentiate between webmail and desktop to figure out the best email client for your company.

Does Webmail or Desktop make the Best Email Client?

Webmail refers to online server mailboxes that are accessible straight from an internet browser, such as Gmail, Yahoo!, and AOL.

What are its Benefits?

Webmail is often a first choice for small businesses because most services are free (at first, but we’ll get to additional costs later). It’s also rather easy to set up a webmail account, as well as link it to your smartphone.

Emails are not stored on your device, which saves a ton of memory. Additionally, most webmail providers offer a decent amount of storage space for free, though most businesspeople will run through it relatively quickly.

What are its Drawbacks?

Since webmail clients don’t typically charge their users, they generate revenue from advertising. It can be extremely distracting for ads to constantly pop up as you’re using your email.

Also, just because you don’t have to pay anything when you create your account doesn’t necessarily mean webmail is free. The free versions of some webmail clients are scarce in terms of features, and you’ll have to pay for the good stuff. Additional storage also costs a pretty penny.

What is a Desktop Client?

Desktop emails are installed on your computer, and are accessed by launching an application. The most common example is Microsoft Outlook.

What are the Pros of using it?

Desktop clients have excellent data backup capabilities, both to physical, external drives and the cloud. This includes your inbox, your contacts, your sent messages and folder structure.

The default encryption settings of desktop email services are considerably stronger than those of their webmail counterparts, making them the logical choice in terms of security.

And finally, desktop services offer much more in the way of organizational tools. Users can create custom folders and rules that neatly file their incoming and outgoing messages into the correct locations. 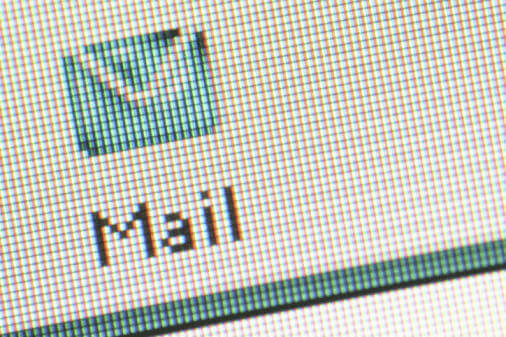 What are the Cons of using it?

The only real knock against desktop services is that they require a complex initial setup. Somebody who’s not tech-savvy will have a difficult time getting everything in order, and will likely need to enlist the help of a professional.

So what’s the best email client? Extremely small businesses may get away with using webmail clients for a while, but after they see a bit of growth, it makes sense to switch to a desktop provider. Any operation with over 15 employees should go directly for a desktop client to avoid headaches.

As you search for the best email client, remember that cheaper is not necessarily better. Whichever system ultimately provides your business with the highest-functioning communications system is going to be worth it in the long run.

Get in Touch With Us
Categories: email, email clientBy Aaron MattsonAugust 22, 2017

How to Block Spam Emails From Creeping Into Your Inbox
April 11, 2016

How to Send Large Files Quickly and Securely
January 20, 2016