Adobe Flash End-of-Life: what does it Mean for Businesses? 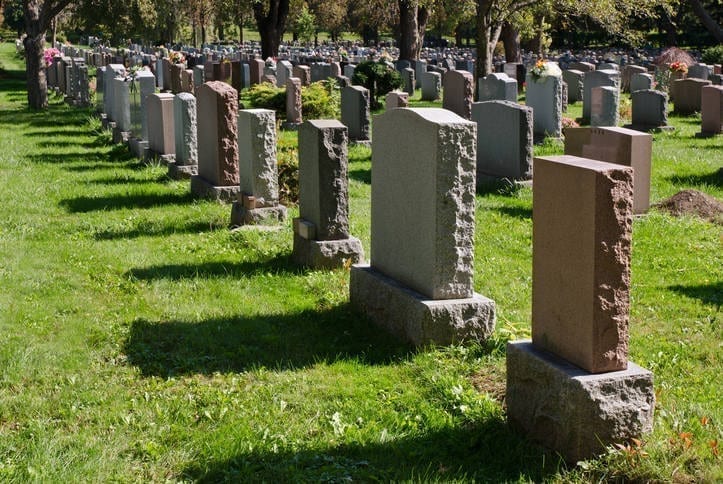 Adobe Flash, the software that once provided the best way to run animations on the internet, is nearing its final days. After several subtle indications over the last few years that the end was near, Adobe itself has finally announced plans to cease its distribution. Here’s what you need to know about Adobe Flash end-of-life.

When is the Adobe Flash End of Life Date?

The official Adobe Flash end-of-life date is December 31, 2020. Web browsers have been phasing it out slowly for the past few years, but now it’s official.

What does it Mean for Software to Reach the End of its Life?

Windows XP is an example of end-of-life software that is still widely used throughout the world. Microsoft hasn’t supported XP since 2014, yet it still has millions of users, who are at increased risk of security breaches due to using outdated software.

Why is Adobe Flash Obsolete?

The nature of Flash makes it easy for cybercriminals to exploit it as a means of spreading malware and viruses. There have been well over a thousand documented security vulnerabilities in Flash since 2005, with more and more being discovered each year.

Despite Adobe’s diligent work in patching security loopholes as they arise, their efforts never seem to be enough. Zero-day vulnerabilities, which are weaknesses that hackers find before the software distributer, are found routinely.

Make no mistake about it, the security industry is rejoicing that Adobe Flash end-of-life is in sight. It makes the internet a safer place for you and your customers. 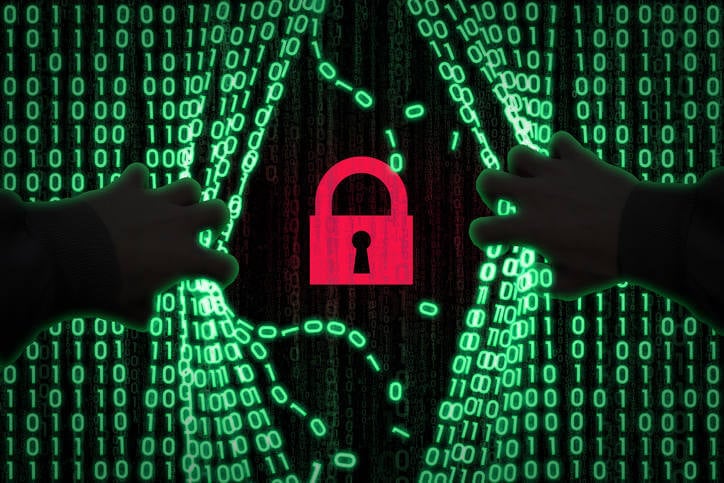 Both in terms of security and quality of content, there are plenty of worthwhile alternatives to Flash, particularly HTML5.

It can do basically everything that Flash does, with significantly fewer vulnerabilities. Google and Microsoft have already begun their own initiatives to stop supporting Flash in favor of HTML5, and Adobe is following suit.

Once Flash enters end-of-life, any websites that have a lot of Flash-based content will cease to function properly at the end of 2020. They’ll be filled with error messages, rendering them broken for most users.

If your business has a Flash-heavy website, get in touch with your web developer as soon as possible rather than waiting until the Adobe Flash end-of-life date. The process of migrating your website and reformatting its content can take quite a bit of time, so the sooner you get started on it, the better.