With the increasing popularity of Bitcoin and other cryptocurrencies, you’ve probably noticed the term “blockchain technology” being mentioned more commonly. Here’s what it means.

What is Blockchain Technology?

Before we define what blockchain technology is, let’s be clear that the definition we’re going to provide is highly simplified. Blockchain is a highly complex technology, and dissecting exactly how it works is beyond the scope of this blog. If you’re interested in a more in-depth explanation, check out this guide from Blockgeeks.

A blockchain is a digital ledger that’s composed of individual entries of data, called “blocks.” Each new block is an addition to the existing chain of previous blocks. This ensures that nobody can go back and retroactively alter or delete earlier blocks.

The result is a transparent, unchangeable database.

5 Ways Blockchain can be used for Business

Since blockchain has its origins in cryptocurrency, one of its best-known applications is sending and receiving payments. Blockchain has also been praised for its revolutionary approach to cybersecurity. Its decentralized data recording mechanism makes it extremely difficult to hack (even impossible, in some people’s opinions).

However, we must note that each time something is deemed un-hackable, cybercriminals come out of the woodwork as if they’re being issued a challenge. In all likelihood, hackers will eventually finds ways to exploit blockchain technology. 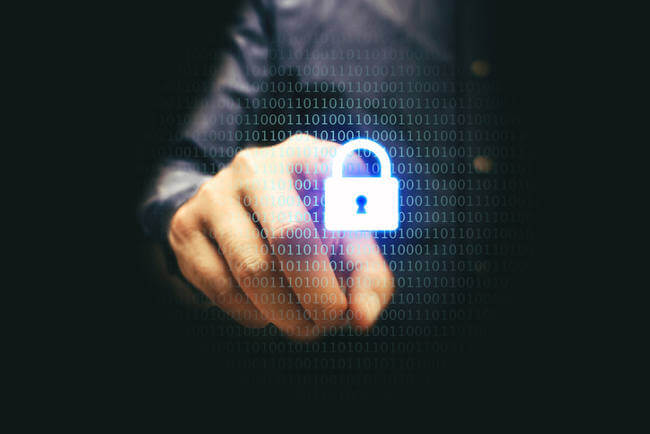 Blockchain-based data storage could possibly challenge traditional cloud storage systems like Dropbox and Google OneDrive. It’s still relatively new and undeveloped, but the potential for it to be commonly used by businesses certainly exists.

Smart contracts are legally-binding, programmable contracts that are generated via blockchain. They can help legal professionals of all specializations monitor lengthy paper trails, reducing the chances of errors when they’re drafting or reading contracts. 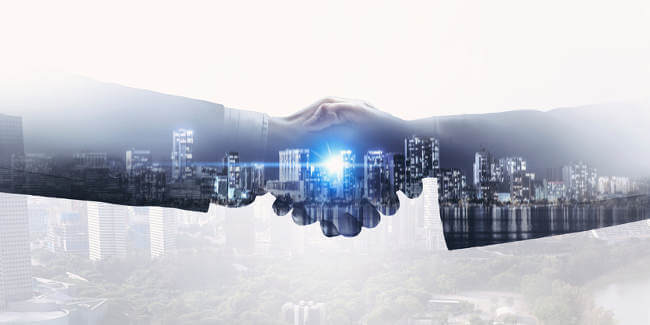 The Internet of Things (IoT) has become a popular medium for hackers to carry out cyberattacks due to the fact that it’s relatively unsecure. However, IBM and Samsung are collaborating on a concept called ADEPT, which stands for Autonomous Decentralized Peer-to-Peer Telemetry.

In simple terms, ADEPT aims to connect IoT devices through blockchain software, which would improve their connectivity to the internet, energy expenditure and cybersecurity.

Data entry and verification for insurance claims can be an inefficient process. Blockchain technology can help both customers and insurance companies manage claims in a transparent, streamlined way. Verified payments could be triggered without the need for human intervention.

This will also help them filter out fraudulent claims since blockchain’s operating principle is that each new block must be validated before it’s processed.

While blockchain technology is clearly a revolutionary concept that may change the way businesses operate, it still has a ton of growing to do.

Get in Touch With Us
Category: Blockchain TechnologyBy Aaron MattsonFebruary 6, 2018