5 Common Types of Viruses you Should Know About

Computer viruses have been around since shortly after the internet’s inception. While virtually everyone is aware of their existence, few people are familiar with the types of viruses and how they harm the computers they infect.

Learn to Avoid these Types of Viruses

One of the first types of viruses ever, boot sector infections rely on removable media to spread. They reached their peak during the 90s when floppy disks were popular, but boot sector viruses can still be spread through USBs and email attachments.

When a computer that has a boot sector virus is turned on, the virus loads with the master boot record (which contains the computer’s operating system).

Removing a boot sector virus is exceptionally difficult, because it will typically encrypt a computer’s boot sector, making it inaccessible to the user. In this case, the hard drive may need to be reformatted by a professional or even replaced.

File infection viruses target executable files, which are files that run pieces of code when programs are run. This means humans can’t read them—they’re not like Word documents or Excel spreadsheets.

Once a file infection virus has hijacked one program, it multiplies to infect any other programs you open.

Though they don’t typically hijack your personal information, they do make infected programs inaccessible until they’re removed. Usually, a basic antivirus can detect and eradicate a file infection virus. 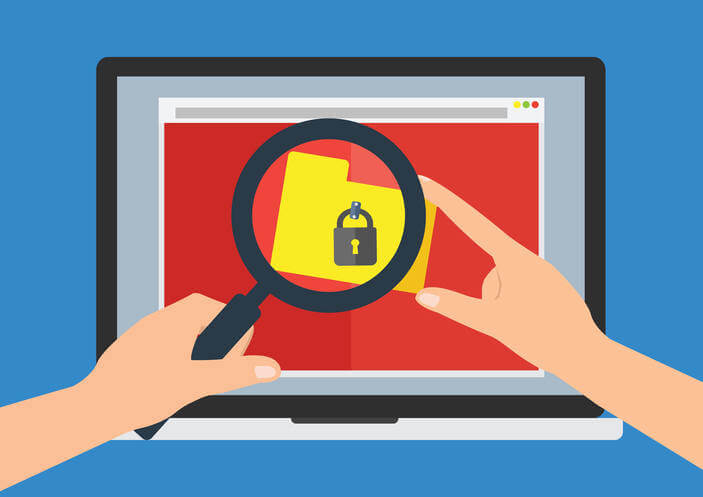 Overwrite viruses are similar to file infection viruses, except they actually delete the files they infect. They’re much more dangerous, because they can permanently eliminate important files from your computer.

Most overwrite viruses spread through email attachments and have low visibility, meaning they’re hard for antivirus software to detect.

Viruses and worms are different, because viruses rely on human activity to spread. However, both have the ability to self-replicate, so worms have earned a spot on this list anyway.

They spread by exploiting vulnerabilities within operating systems, usually those that have reached the end of their life.

Ransomware, one of the most common types of cyberattacks in the last few years, is typically spread via worm. The most reliable way to avoid worms is to keep your computer updated at all times. 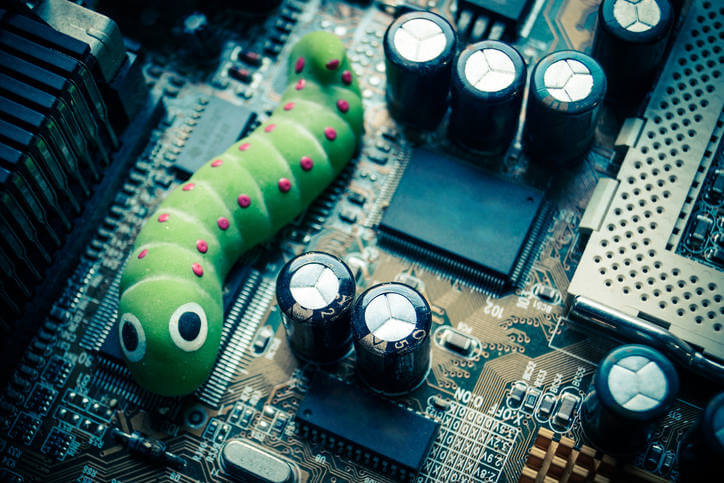 A Trojan is a virus that is disguised as a normal program and tricks users into downloading and installing it. They can give hackers full access to the computers they infect, allowing them to steal whatever sensitive data they want.

The best way to avoid Trojans is to stay away from any suspicious files or programs that are not provided by a reputable source. If you’re made an offer that sounds too good to be true (like free Microsoft Office from a third-party provider), it’s likely a Trojan.

While there are many types of viruses in the wild, these five are some of the most common. As long as you follow cybersecurity best practices, you should be safe from hackers.