7 of the Worst Data Breaches and Cyberattacks of 2019 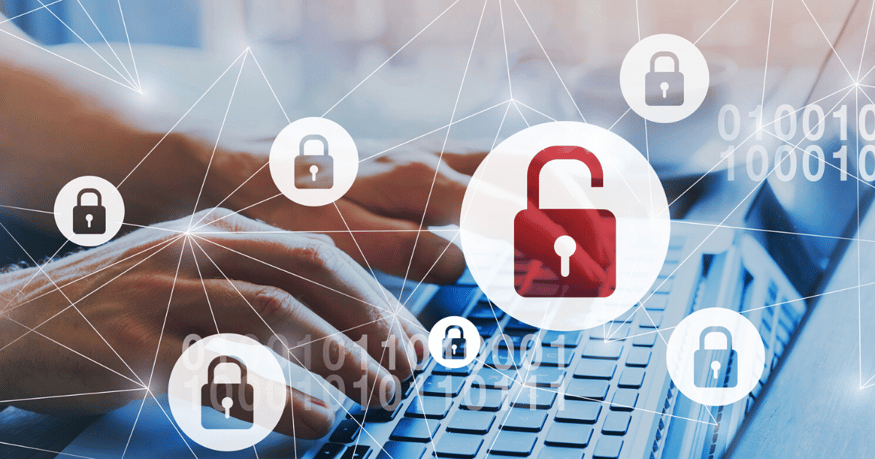 With the year coming to an end, it’s time to reflect upon the worst data breaches and cyberattacks of 2019. From theft of medical data to corporate account credentials, here they are (in no particular order).

7 of the Wildest Data Breaches and Cyberattacks of 2019

First American Financial Corp. is a multibillion-dollar provider of title insurance and settlement services to the real estate and mortgage industries with over 18,000 employees. In other words, there’s a whole bunch of sensitive data on First American’s networks.

In May, security journalist Brian Krebs reported that 885 million sensitive customer financial records were exposed on its website for anyone to access.

It was never actually revealed whether this was a deliberate cyberattack, but it’s highly likely it was. You can read more about it here.

Rather than encrypting user credentials, the social media giant stored them in a plaintext database. This illustrates the need for strong password practices on your behalf. Big companies can’t always be trusted to protect your data adequately.

Among the scariest cyberattacks of 2019 are all of the home security cameras that were hacked.

A viral Twitter video shows a hacker speaking to an eight-year old girl in her bedroom after gaining access to the home’s Ring security cameras.

There have been numerous other incidents featuring Ring cameras. Fortunately, no reports of physical harm or stolen property have resulted from these breaches. However, the implications are still terrifying and these cases could be a harbinger of sinister things in the future.

In July, one hacker singlehandedly gained access to over 100 million of Capital One customers’ accounts, including over 100 thousand Social Security numbers.

The hacker used a script to exploit a simple vulnerability. That’s all it took to get access to a vast amount of personal information.

The German Federal Office for Information Security discovered that at least four models of entry level Android smartphones that were sold in the country were preloaded with malware.

The malware was able to harvest each device’s phone number and location, as well as download new, potentially malicious apps.

Perhaps the scariest thing about this case is that the malware wasn’t removable. It was embedded in the internal area of each phone’s firmware.

For a few weeks in May, many of the City of Baltimore’s files were locked due to a ransomware attack. The effects of the attack were evident for months, locking city employees out of their accounts and hampering Baltimore’s real estate sales and water billing collection.

It is estimated that the total cost of the attacks was over $18 million.

Despite Apple’s concern with protecting the privacy of its customers, a FaceTime bug allowed people to listen in on others’ conversations.

By FaceTiming someone, swiping up on the screen and adding your own number, you could be able to hear all audio from the other person’s phone, even if they didn’t answer.

Fortunately, it was fixed quickly.

These are just seven of the worst data breaches and cyberattacks of 2019 in our opinion. What did we leave out?