What Are the Risks of End-of-Life Software? 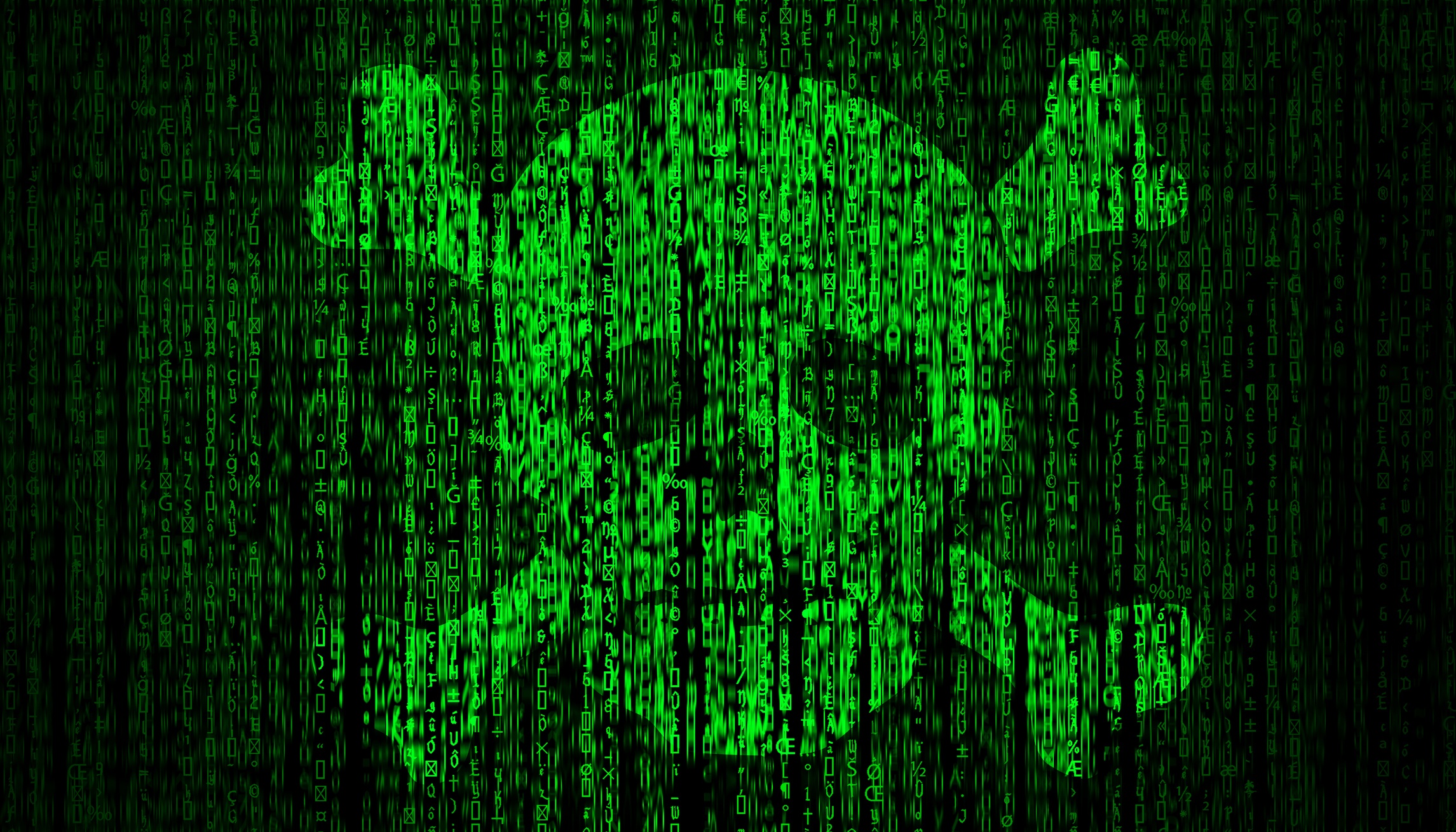 “The version of the software you are using is no longer supported.” You X out of that annoying popup for the hundredth time and go about your business. Eventually, you fall victim to a malicious cyberattack and your identity has been stolen. For this very reason, end-of-life software should be dealt with immediately.

What is End-of-Life Software?

After manufacturers decide that software has reached the end of its useful life, they cease to support it and issue updates for it.

Windows XP is a prime example. Microsoft hasn’t supported it since April of 2014, yet millions of people still use it. Despite being warned via those annoying popups mentioned before, and being offered free migration tools to help transfer files and settings to Windows 7 and 8, the dead software remains prominent.

What are the Risks?

The biggest risk of using end-of-life software is flawed security. When using software that’s no longer supported, your computer literally becomes a gateway for malware.

Maintaining cybersecurity is a relentless battle. But, once software has reached the end of its life, the manufacturer no longer provides security updates for it. That means that any vulnerabilities found by hackers will never be patched, so they can be exploited over and over again. Even with the best malware prevention practices, it’s impossible to protect against hackers if you’re using end-of-life software. 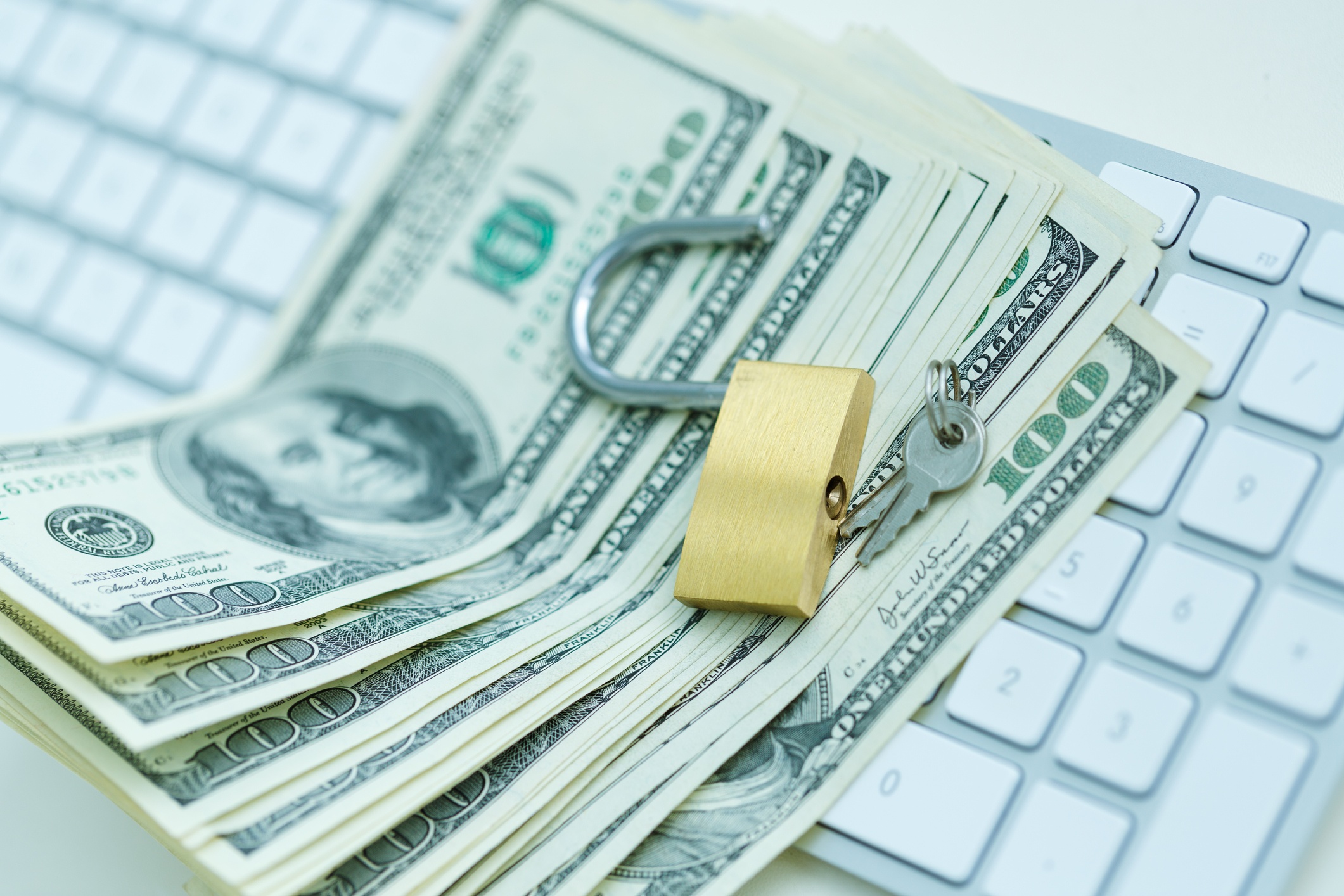 Businesses who use outdated software probably have old hardware, too. Newer doesn’t necessarily mean better, but when it comes to technology, sometimes you just have to upgrade to remain competitive and secure

Obsolete technology, both hardware and software, runs slow, leading to declines in productivity. Plus, if your technology is not only out-of-date, but out-of-warranty, both cost and downtime are amplified when a failure occurs.

For industries that are heavily regulated, such as healthcare and ecommerce, dead software causes compliance issues. Since businesses who operate in these industries deal with such sensitive data, it’s imperative that their security measures are up to par.

If a business is found to be non-compliant, they could be penalized with the following: 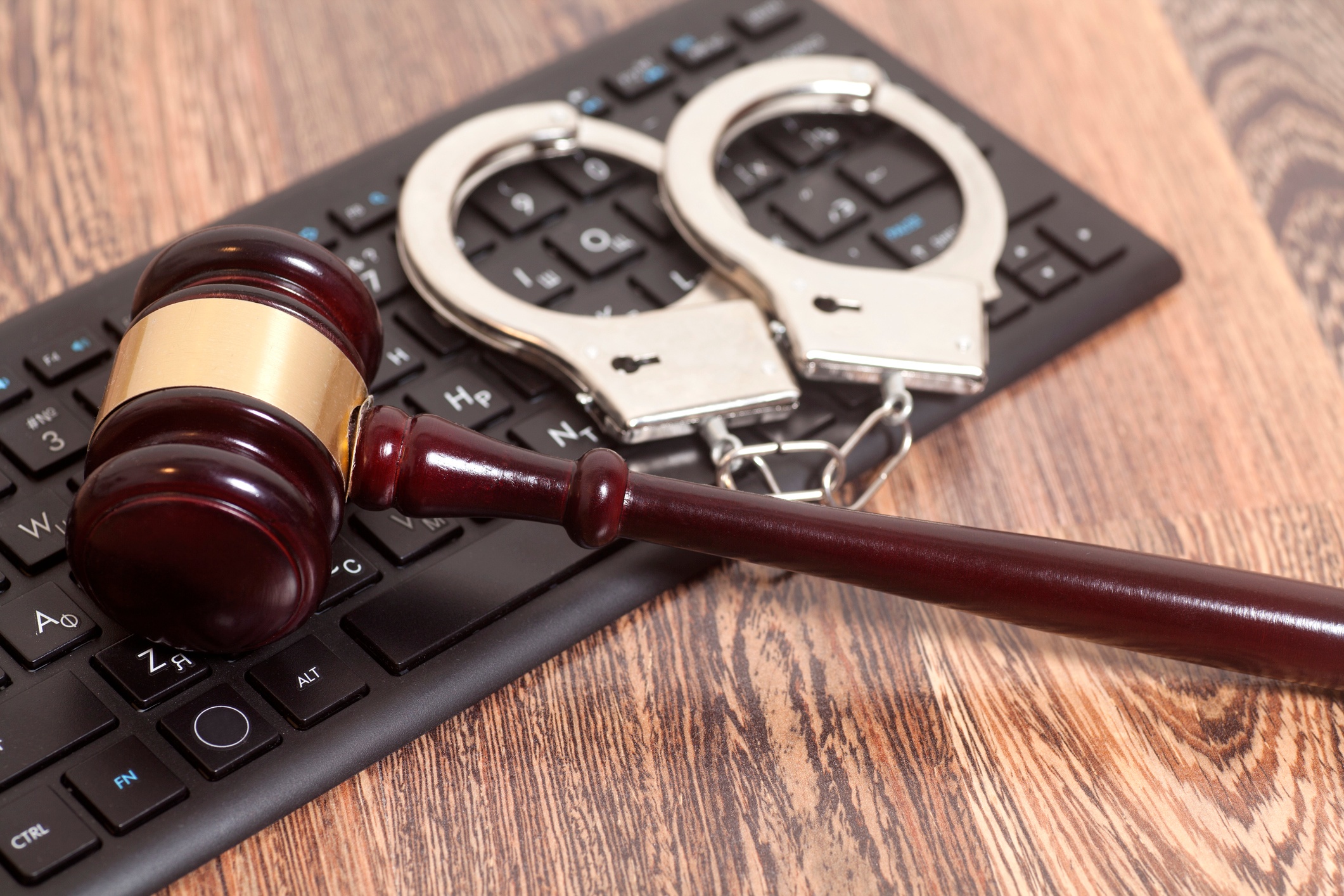 For example, if you decide to update your infrastructure but keep your old software, you’ll be using legacy applications. If they have reached the end of their life, they are extremely difficult to migrate onto new infrastructure, costing your business a ton of time and money.

Though many businesses fail entirely to upgrade their software after it’s reached the end of its life, even the ones who do so run into issues.

Let’s pretend you’ve got end-of-life software you’re ready to replace. Your current software provider, predictably, wants you to continue using their product. So, to keep you as a customer, they give you some biased opinion about why you should buy their latest product as an “upgrade.” Instead of fully researching your other options, you stick with your current vendor.

Often, that “upgrade” is not actually an upgrade, but just a slightly more advanced replacement. In addition to paying for this replacement, you’ll likely have to purchase new software licenses, too.

The problem here is that you may be missing out on other technology solutions that are better suited for your business under the illusion that you’re saving time and money. This is where a computer consultant, like TCI Technologies, comes in. By hiring a tech expert, all the anxiety of choosing and implementing the best solution for your business is handled seamlessly.

It’s inevitable that software becomes obsolete. But, if you keep the above risks in mind when dealing with outdated software, you can mitigate the potential negative fallout on your business.