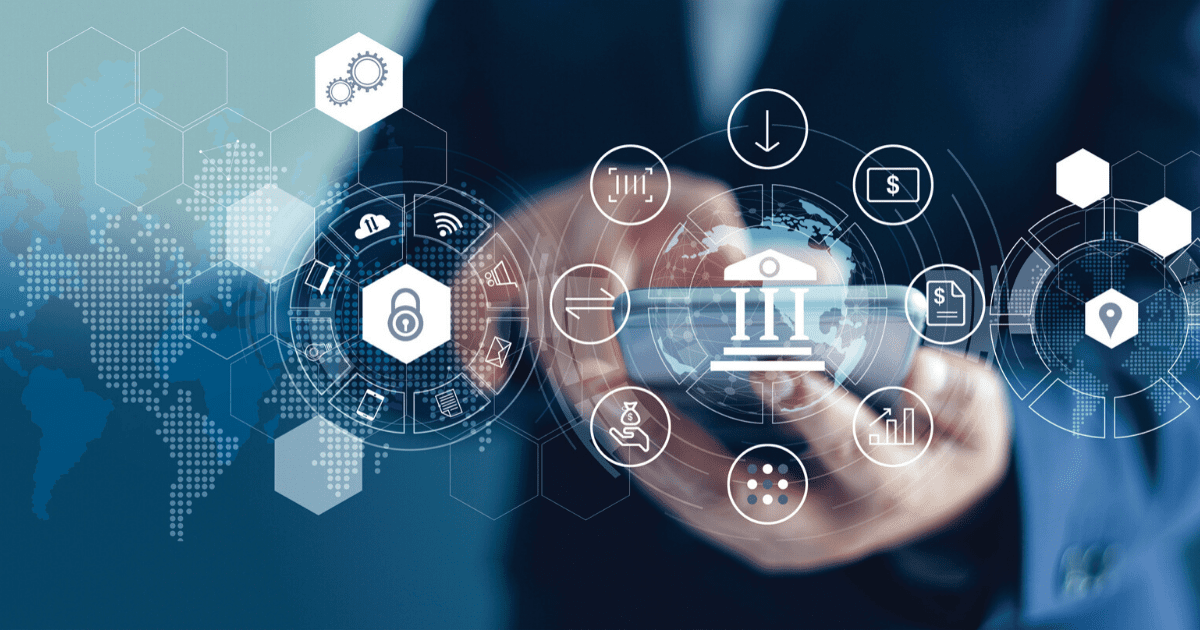 New research from the Federal Reserve Bank of New York indicates that financial cyber security is dangerously insufficient. One successful attack on one of the United States’ five most active banks could potentially have a ripple effect that impairs much of the financial sector.

Key Findings from the Research

You’re free to read the research if you’d like (it’s linked here), but since it’s rather dense and esoteric, we’ve summed up some key points here:

To keep it short: a successful cyberattack on a major bank could potentially have devastating effects on the financial sector and even the United States economy at large.

What Does this Mean for Financial Cyber Security?

Financial cyber security needs to step it up. Research has shown that financial firms are already up to 300 times more likely to be hit by cyberattacks than other companies. The New York Fed’s research could potentially boost this number after showing just how vulnerable the financial sector is.

Unfortunately, the New York Fed’s findings indicate that firms in the financial sector aren’t even necessarily safe if they take necessary precautions. The impairment of major banks can seriously affect them as well.

Can Financial Firms do Anything About This?

While an attack on one of the nation’s top five banks as detailed above is largely out of the control of most financial firms, it’s as good a reason as any for them to start taking network security seriously.

Outdated software is a leading cause of cyberattacks, because it is so incredibly easy for hackers to exploit. Data shows that a scary amount of organizations use outdated operating systems and browsers, many of which are financial companies.

Getting with the times can prevent your organization from becoming a sitting duck.

It’s possible your network has weaknesses you’re not even aware of. Services, such as penetration tests and vulnerability scans, can help to identify the weakest points of your network so they can be fortified.

If a hacker were to breach a major bank’s network and gain access to its email servers, the consequences could be catastrophic. They would send malicious emails to the bank’s clients which would then infect their networks.

Email security software can help to prevent malicious code from reaching your network.

Clearly, financial cyber security has a long way to go. The financial sector is always going to be a top target for hackers because of all of the money they can potentially make, so banks and firms have no choice but to secure their operations.

Get in Touch With Us
Categories: cyber security, Financial Cyber SecurityBy Aaron MattsonFebruary 6, 2020