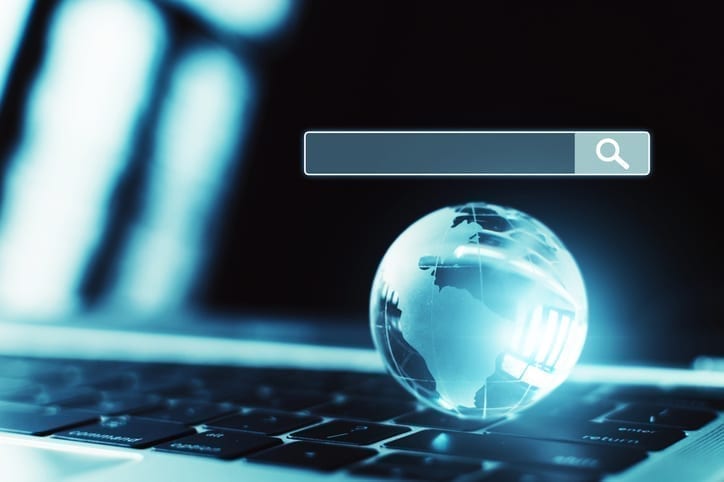 Microsoft Chromium Edge is simply Microsoft Edge built on Chromium, the same engine that powers Google Chrome. At the moment, it’s in development phase, but a more stable version will be available soon. It could become your new favorite browser of choice, so you might consider switching over from the default version of Microsoft Edge.

Why Switch to Microsoft Chromium Edge?

The standard version of Microsoft Edge is built on an engine known as EdgeHTML. While EdgeHTML was a solid engine, it simply never outperformed Chromium.

Although it’s a bit early to tell just how much better it will be than EdgeHTML, it’s safe to assume that, overall, Chromium will be better.

Microsoft Edge was built to run on Windows 10. This move will allow Microsoft to build awesome, unique new features in Chromium Edge, creating a better browsing experience for end users.

Finally, switching to Microsoft Chromium Edge could be a fun little novelty. You might find that it simply feels better to use than the standard version of Edge.

Installing Microsoft Chromium Edge is simple. Just visit the download link at their website and choose your preferred version.

The Dev Channel is a bit more stable, since the developers behind the software actually test and troubleshoot the software for about a week before releasing it.

The Canary Channel is updated every day. That means each update doesn’t receive much testing, so the Canary Channel might not be the best bet if you’re using Microsoft Edge Chromium for work.

Edge Chromium gives you the option to sync your bookmarks, autofill data and history from Google Chrome if you choose. You also have the option to start from scratch. This is just a matter of personal preference. 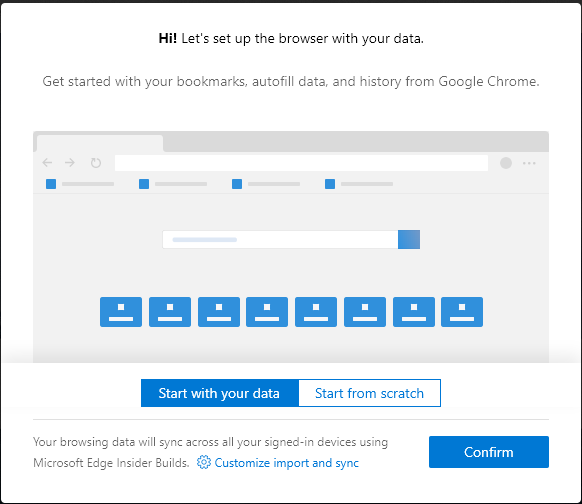 Next, you’ll be asked to select the way new tabs look on Edge Chromium. The three options (Inspirational, Informational and Focused), are also simply a matter of personal preference. They can be changed at any time from the Page Settings menu. 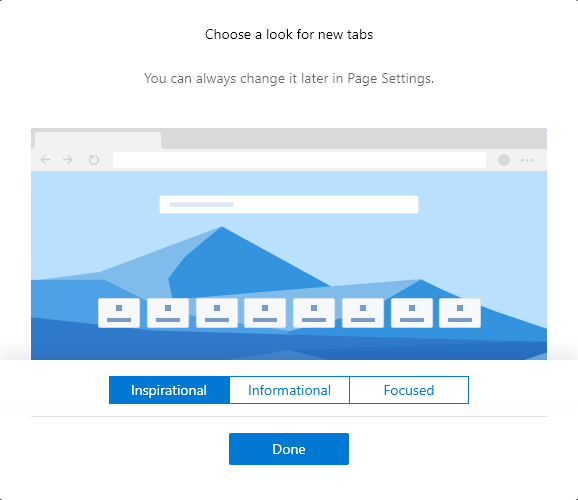 In the coming weeks, Microsoft will release the Chromium Edge Beta Channel. This will be the most stable version, but in the meantime, the Dev Channel is still a sold option.

Get in Touch With Us
Category: UncategorizedBy Aaron MattsonApril 9, 2019