Ransomware Attack is Holding the City of Baltimore Hostage 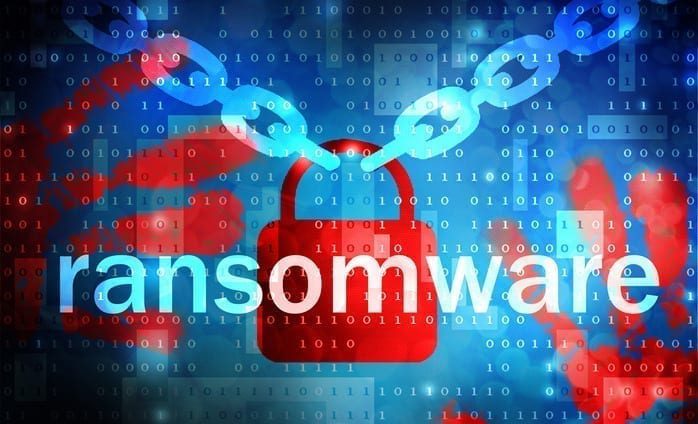 During the last two weeks, the City of Baltimore has had all of its computer data encrypted due to an anonymous ransomware attack. Since the breach, email systems are offline, payments to city departments can’t be made online and real estate transactions cannot be processed. Despite the disruptions, the city has refused to pay the $100,000 ransom to regain control of the city’s digital content. This lengthy government lockdown is yet another sobering reminder of the importance of cyber security.

City Government Locked out of its Computer Networks

On May 7, a ransomware attack hit about 10,000 Baltimore city government computers. From then on, no one has been able to access the data stored on the city’s servers.

The anonymous hackers used a type of ransomware called RobinHood to lock government data with a digital key, which cannot be broken without the encryption key.

How Baltimore was Duped

Ransomware attacks are schemes in which criminals use malicious code to lock and encrypt computer data. Victims are then prevented from accessing documents, photos, financial information and more.

The hackers demand money, typically paid in bitcoin, to release the digital encryption key to their victims. However, paying the ransom does not guarantee the criminals will actually provide the key or that it will work.

This Baltimore breach is just one example of the more than 20 attacks that have hit American municipalities this year. In fact, Baltimore has been attacked twice in the last 15 months.

Ransomware attacks have become so widespread that just about any company, organization or institution is at risk. One ransomware variant, WannaCry, has infected hundreds of thousands of computers in more than 150 countries.

In one incident, hackers demanded the City of Atlanta, Georgia fork over $50,000 in bitcoin to regain access to its computers. The city refused, but ultimately spent $17 million to resolve the problem.

Just this March, New York’s capital of Albany was hit with a ransomware attack that briefly prevented the state from connecting to a vital law enforcement database.

What was once minor annoyance to some, ransomware is quickly becoming an epidemic.

How to Protect Yourself from Ransomware

Ransomware typically starts with a spoof email or other infected links that contain malicious code. To stay safe, it’s helpful to recognize suspicious links and attachments before clicking on them.

As a rule, you should never click a link or open an email attachment from a sender you do not know or even if the name of the sender is recognizable but the content seems suspicious.  Since ransomware is constantly evolving and only becoming a bigger threat, it is recommended to have a cyber security and disaster recovery solution in place before disaster strikes and it’s too late.

If you have any questions about ransomware attacks, contact your IT support provider today.