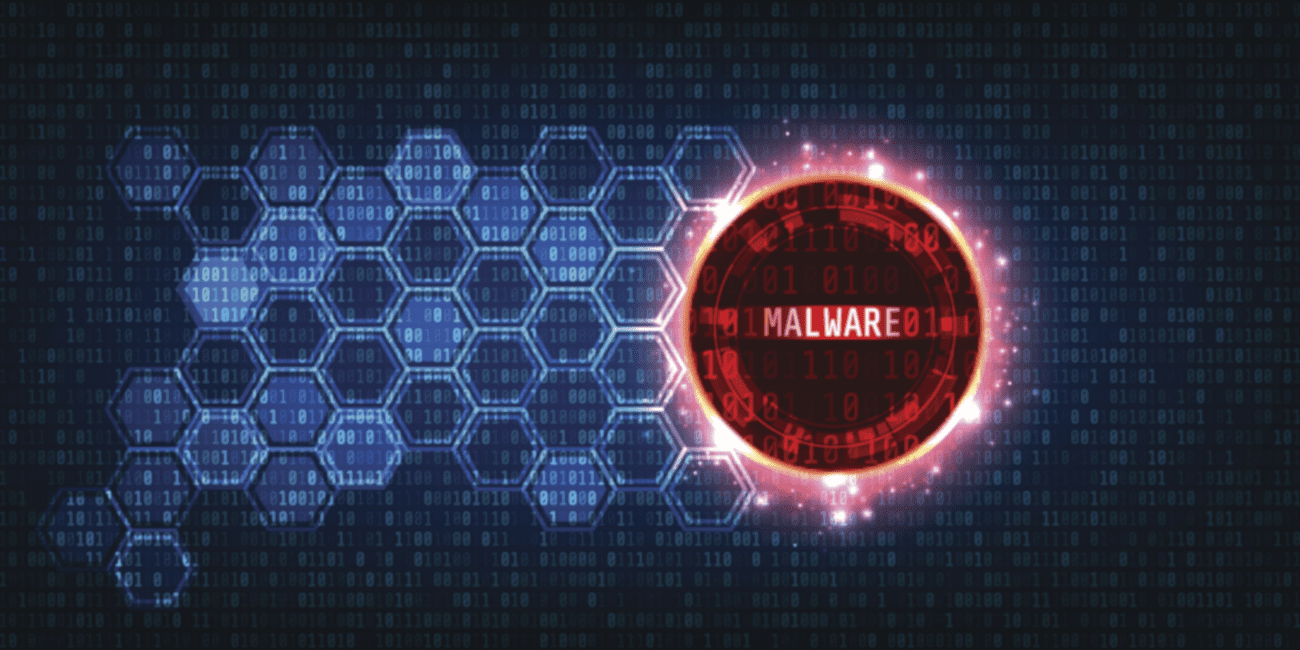 Windows XP reached end of life in 2014, meaning Microsoft stopped issuing critical security updates for it. However, that hasn’t stopped people from using it. Hackers have been exploiting it like crazy ever since, which urged Microsoft to issue an emergency Windows XP patch recently. Here’s why that doesn’t mean it’s safe to start using Windows XP again.

Why Did Microsoft Issue a New Windows XP Patch?

Microsoft issued this recent Windows XP Patch, because of the discovery of an extremely dangerous cyberattack. Microsoft has not released specifics on the attack, but they have confirmed that it’s related to Remote Desktop Services.

Experts have speculated that, if this patch had not been issued, the potential effects of this attack could have rivaled the WannaCry ransomware threat that spread across the entire world in May 2017 by exploiting Windows XP.

How to Stay Secure

The best way to stay protected is to upgrade from Windows XP as soon as possible if you’re still using it. It’s been obsolete for five years now.

Windows XP’s successor, Windows 7, will reach end of life in early 2020, so your best bet is going straight to Windows 10. It’s by far the best option.

If some reason you can’t update your operating system, you will have to download the patch manually from Microsoft’s website at this link.

However, this Windows XP patch doesn’t mean you’re safe to continue using it. We strongly recommend upgrading your operating system as soon as possible.

Why It’s Not Wise to Continue Using Windows XP

Microsoft only issued this Windows XP patch because the exploit they found could have potentially been catastrophic. There are dozens, perhaps even hundreds or thousands, of smaller vulnerabilities within Windows XP for which Microsoft will never issue updates.

At this point, using Windows XP is basically inviting cybercriminals to hack your computer and steal your personal information.

For example, in 2017, a massive cyberattack caused network outages at more than 45 hospitals in England over the span of a few days. This was quite literally a life and death situation. The system that was exploited? You guessed it. Windows XP.

So, one last time: please stop using Windows XP if you’re currently using it. This patch will protect you from one cyberattack, but you’ll still be open to tons of others.