Should I Encrypt my Phone? If So, How do I do it? 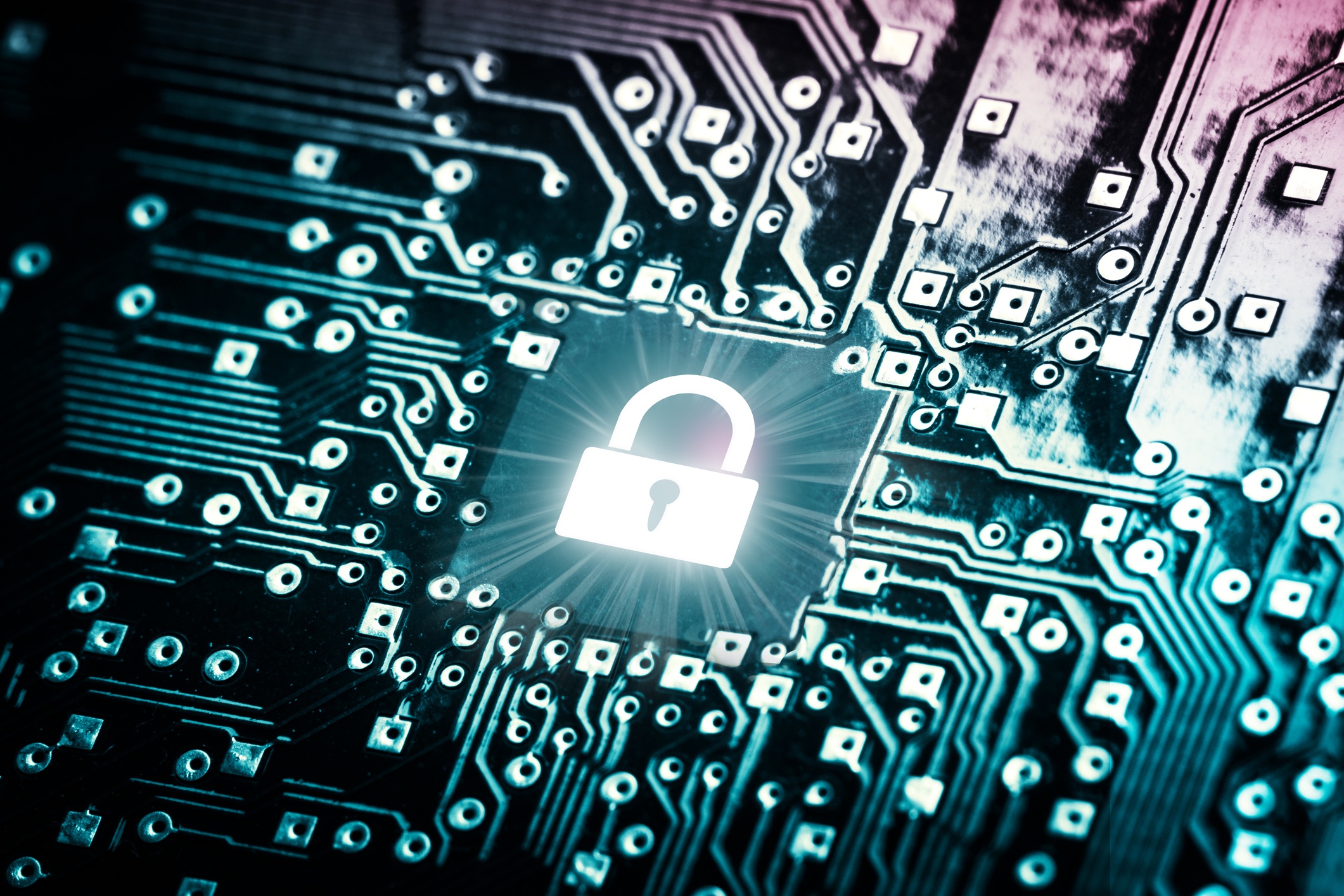 For some reason, many people are under the impression that their smartphones are invulnerable to cyberattacks. That’s a dangerous assumption, especially with the increasing threat of ransomware. To anyone who’s asked the question “should I encrypt my phone?” the answer is yes.

Should I Encrypt my Phone?

Encryption refers to the encoding of data so that it can only be accessed by authorized devices. So the answer to the question “should I encrypt my phone?” is, if you want it to be more secure, then absolutely.

Only about 10 percent of the world’s Android phones are encrypted, while about 95 percent of Apple devices are. The reason for this is that on iPhones running iOS 8 or above are all encrypted by default. For Android, only devices that run Marshmallow are encrypted automatically, so users should definitely enable encryption. iPhone users should also consider upping their default encryption, which many experts say isn’t enough to provide real protection.

3 Reasons to Encrypt a Phone

Even if you don’t have credit card and sensitive business information on your phone, your data is valuable to cybercriminals. Your name, address and date of birth can be sold for quite a lot of money on the Dark Web since that information is all identity thieves need in order to begin imitating you.

Say you’re due for a phone upgrade, so you decide to sell the one you have now. If the data isn’t encrypted before you perform a factory reset, criminals can still recover your data. However, data that’s encrypted prior to the reset is inaccessible.

One of the arguments against encrypting a smartphone is that it will negatively affect the phone’s performance. That’s not really a problem for most people, except for Nexus 5 users, who have complained a bit about decryption taking a little long. But even if it did slightly slow down your phone, the added security benefits make it well worth the few seconds of extra loading time. 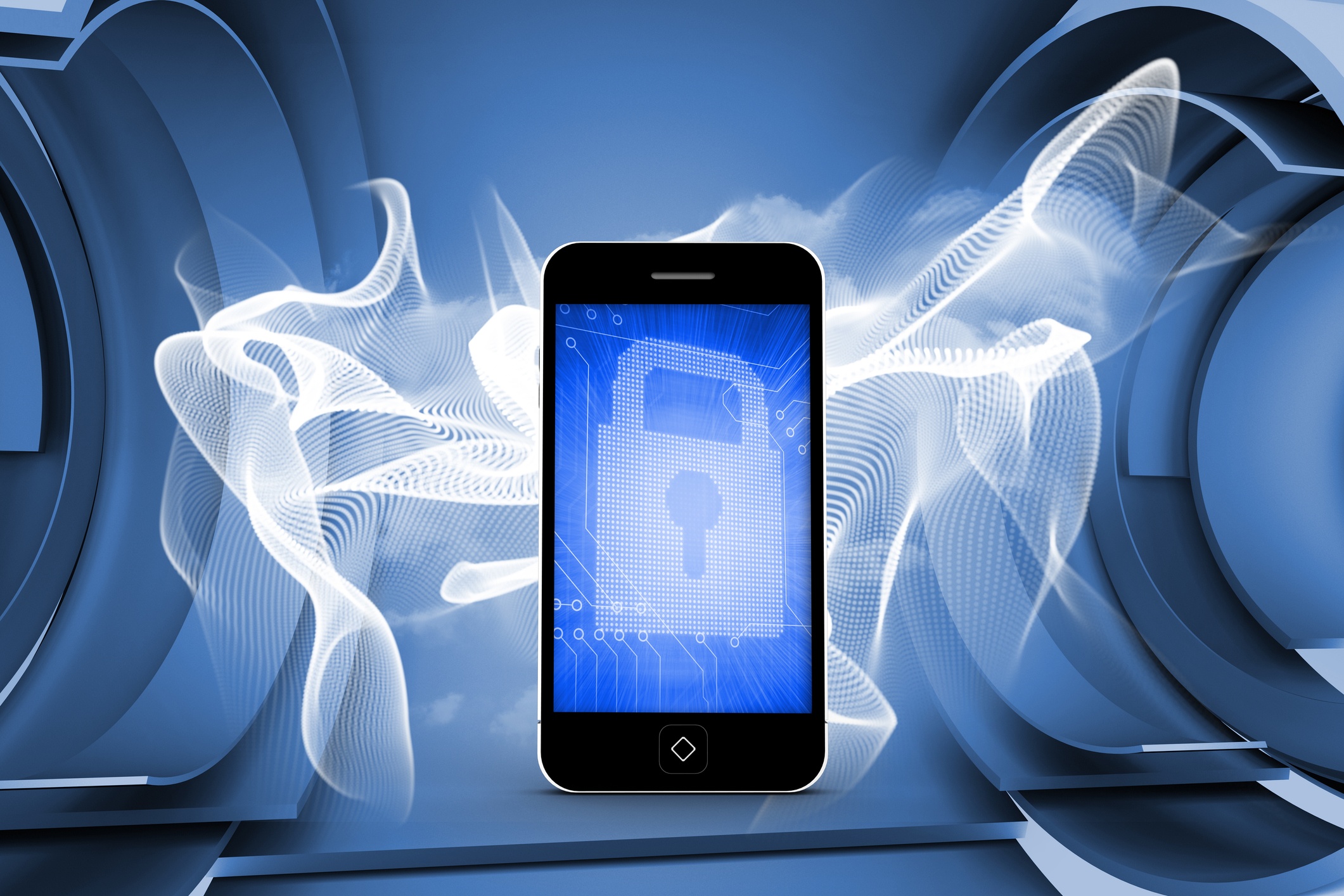 How to Encrypt an Android

For Android devices that are not automatically encrypted, first:

After you’ve satisfied those criteria:

Depending on your version of Android, the wording may be slightly different, but it shouldn’t be a problem.

How to Encrypt an iPhone

Again, your iPhone is most likely encrypted by default, but to make it even more secure: 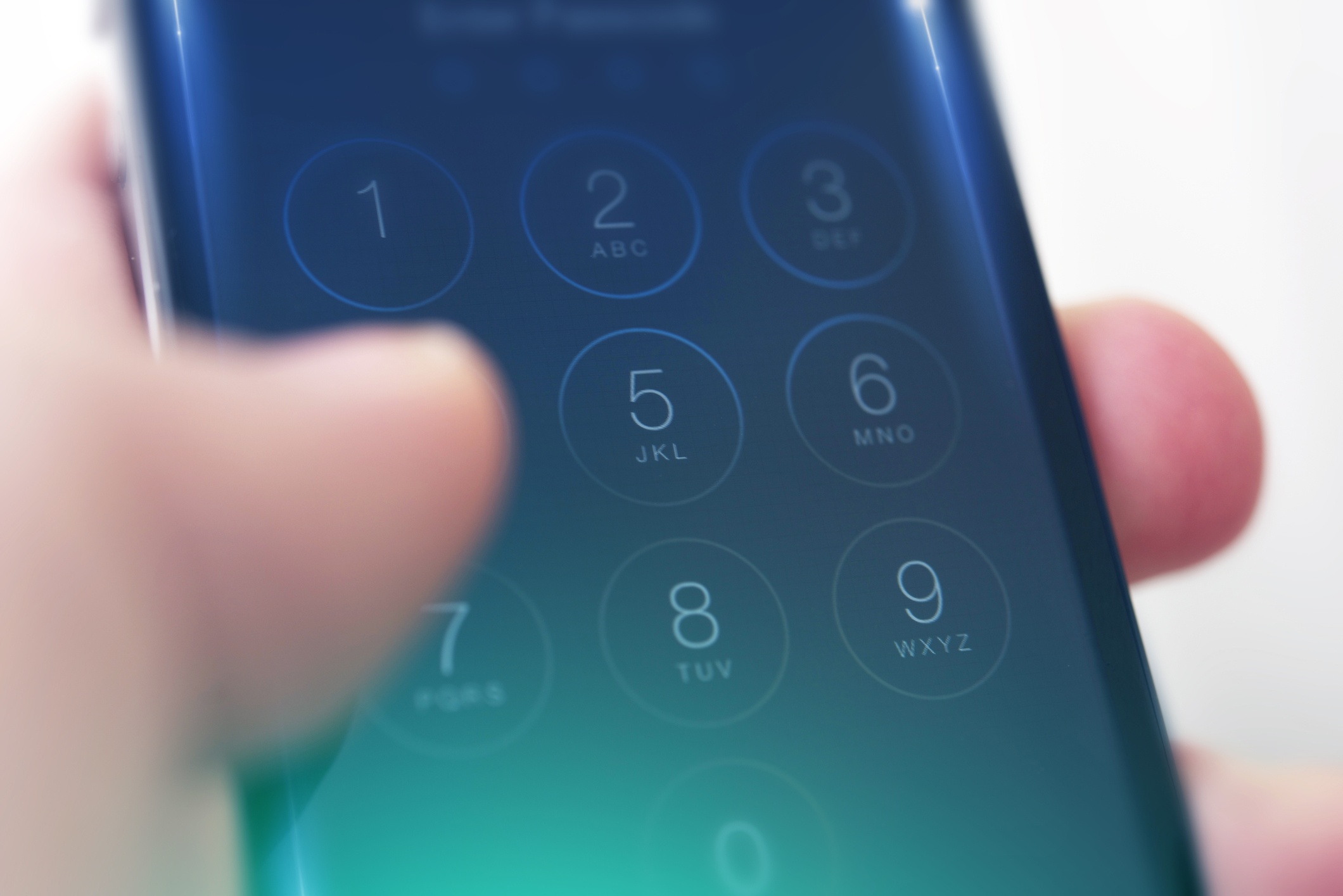 Now that the question “should I encrypt my phone?” has been answered, you’re ready to make sure your data is thoroughly protected.

Get in Touch With Us
Categories: Cybersecurity, Mobile securityBy Aaron MattsonAugust 16, 2016