The History of Computer Viruses: a Quick Lesson 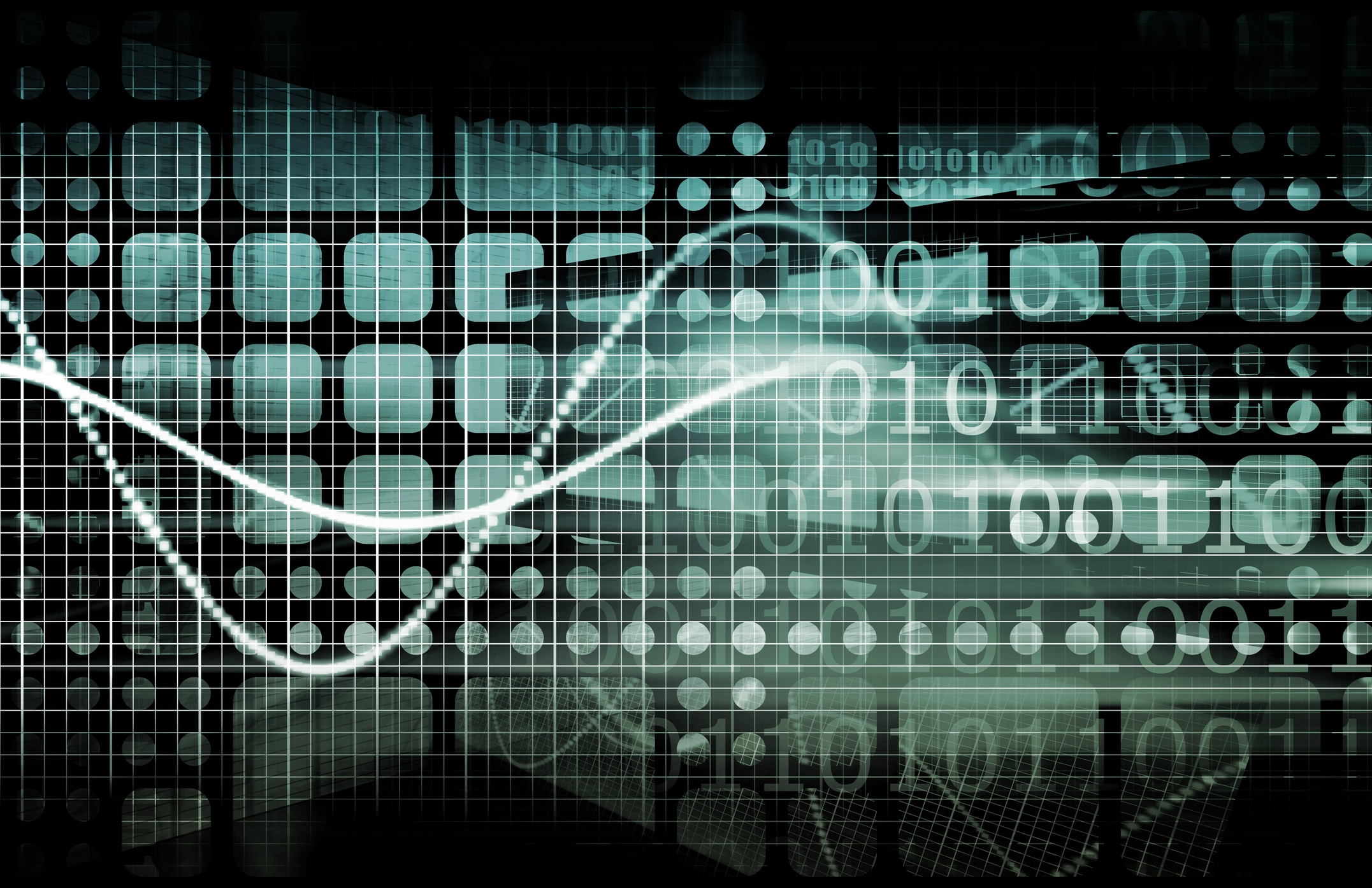 Computer viruses didn’t just manifest through natural means like biological bugs. They’re manmade, of course. But where and why did they start? This lesson on the history of computer viruses will help you understand their origin and evolution.

The History of Computer Viruses

Kicking off the history of computer viruses is a program known as Elk Cloner. It was written as a practical joke in 1982 by Richard Skrenta (who was just in 9th grade at the time) to alter the contents of pirated computer games his friends were playing. He would borrow their floppy disks and give them back the infected versions. It was a relatively benign software. Rather than siphon sensitive data like today’s malware, it would just display a silly poem.

Brain was the first widespread virus to infect IBM PCs. It was written in 1986 by Pakistani brothers Basit and Amjad Farooq Alvi in order to track and punish anyone who illegally pirated the medical software they developed. Like Elk Cloner, Brain didn’t destroy any precious data. It just slowed down the computer of anyone who pirated Alvis’ software. However, in similar fashion to today’s ransomware, it displayed a message encouraging the victim to contact the Alvi brothers for “vaccination,” or removal of the virus.

The Morris Worm was created as a result of Cornell graduate student Robert Morris’ intellectual curiosity. In 1988, it spread to thousands of computers and caused them to crash—a side effect that Morris didn’t intend. He only wanted to see if he could successfully create a self-replicating software. Prior to the Morris Worm’s release, cybersecurity was not taken seriously, because people didn’t live under the looming threat of malware infections. It marked the beginning of modern cybersecurity as we know it. 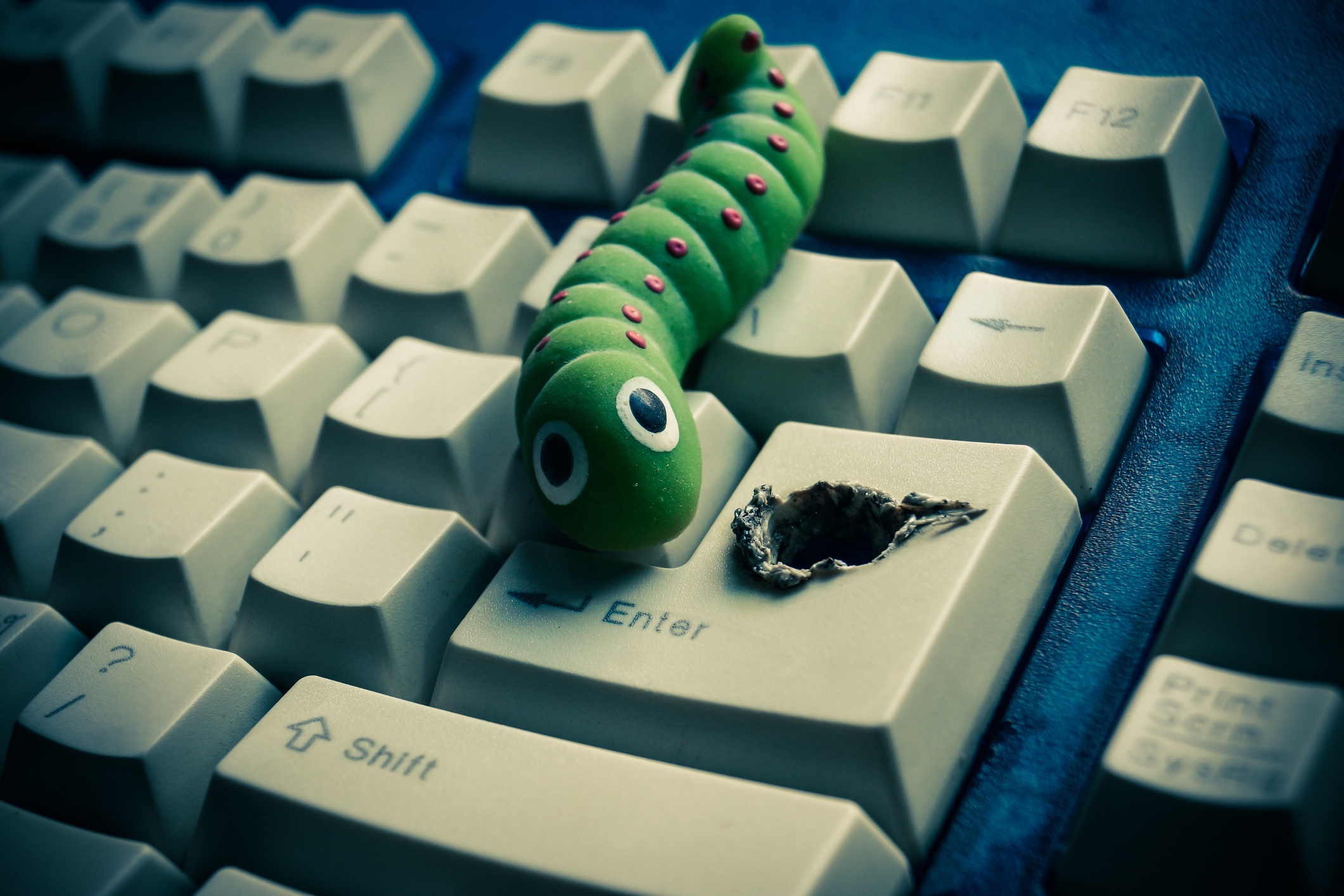 A virus from 1995 known as Concept is the first Microsoft Word macro virus to be released into the wild. The fact that it was a macro virus means it could affect Microsoft Office programs. The attacker would send emails with infected attachments, and after the recipient opened them, their PC would contract the virus. After Concept seizes a computer, any future Word documents created using “Save As” become infected and unusable.

It was also known as Love Letter, but don’t let its name fool you. The ILOVEYOU virus was one of the first with seriously malicious intent. Originating in the Philippines, the first case was reported in 2000. It too was spread through infected email attachments. Love Letter permanently deleted JPEG images, MP3 files and Microsoft Office documents. With dozens of variants, cybercriminals cleverly enticed people to open emails containing the virus, allowing it to spread rapidly.

Despite being released over 10 years ago in 2004, MyDoom is the fastest spreading worm in the history of computer viruses. It’s suspected to have been created in Russia, but its author is still unknown. MyDoom is yet another virus that spread through email. Infected computers would fall victim to denial-of-service (DoS) attacks, which prevented authorized users from accessing them. MyDoom also hijacked victims’ emails to reach all of their contacts and infect them, too.

Ransomware is the new breed of virus. Though ransomware appeared 2005, programs like CryptoWall and Locky really caught on in 2013 and have grown ever since. Like nearly every other virus on this list, ransomware spreads through email attachments. Most forms use some form of encryption to deny a victim access to their files, and then demand a ransom be paid for their safe return.

If there’s anything you should take away from the history of computer viruses, it’s that you should be extremely cautious when opening emails from unknown senders. And, always take proactive measures to avoid data breaches.

Get in Touch With Us
Categories: computer virus, CybersecurityBy Aaron MattsonAugust 23, 2016