7 Technology Trends You Should Expect in 2017 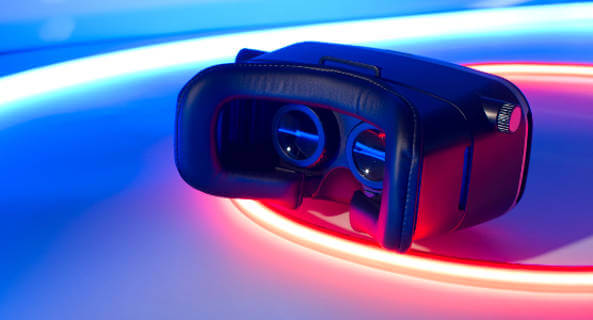 The ever-changing landscape of technology is so interesting to monitor. There are always cool new products coming out, touching our lives for better or worse. So join us as we excitedly anticipate these technology trends for 2017!

With so many augmented reality (AR) and virtual reality (VR) video game and entertainment headsets being released in 2016, the stage is set for their usage to permeate the business world in 2017. Tech Pro Research reports that about 67 percent of businesses plan on using AR in the future, while 47 percent plan on using VR.

These immersive technologies can transform the way people interact with one another, as well as software systems. The flow of information within a business can be drastically streamlined through the use of AR and VR.

More Autonomous Vehicles on the Road

Tesla and Uber are at the forefront of the self-driving car industry, and showing no signs of slowing down. San Francisco and Pittsburgh introduced driverless cars in 2016. More cities will follow suit in the future.

It’s been argued that self-driving cars can actually make the roads safer. Once the technology has been sufficiently developed, the cars could actually “talk” to one another, reducing the chance of accidents. Only time will tell whether or not this is true.

One of the most controversial technology trends of 2017 was spurred by Apple in their decision to remove the headphone jack from the iPhone 7. Polls indicate that the crowd is split rather evenly in their opinion of the iPhone 7’s wireless headphones.

However, whether you prefer a jack-less smartphone or not, it’s likely there will be copycats. Rival tech companies tend to mirror each other’s innovations in order to stay competitive, and wireless audio will be no different. Don’t be surprised if Android devices cease to use headphone jacks. 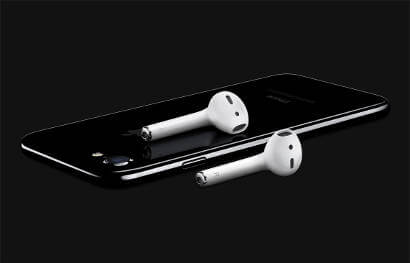 Cloud systems are predicted to become a core operational strategy, with about two thirds of companies using them for data storage by the year 2020.

Wearable Gadgets in the Workplace

With all the awesome new wearable gadgets hitting the market in 2017, there’s no doubt that their usage within businesses will increase. Gadgets like Microsoft HoloLens and Project Aura could revolutionize training simulations in a wide range of industries.

Plus, LG plans to release four new smartwatches in 2017, which can possibly rival the Apple Watch and Samsung Gear S3. 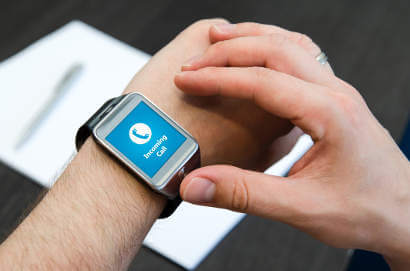 For example, in 2017, Cortana will become much more effective at organizing your work days. Siri was recently integrated with third-party apps, meaning you can do things like order an Uber or send money through Venmo via Siri.

Cybersecurity Threats on the Rise

From the Democratic National Committee email scandal to the Yahoo! database breach, 2016 has had some of the wildest hacking cases in history.

As technology advances, cybersecurity will continue to be a growing challenge. Both hackers and security experts have more tools than ever at their disposal, so the battle will continue to heat up as each side tries to outsmart the other.

While these specific technology trends aren’t necessarily set in stone, one thing is for certain: your life will be changed by new technology in 2017.

Get in Touch With Us
Categories: Tech Gadgets, technologyBy Aaron MattsonDecember 27, 2016

5 Wearable Tech Gadgets that Can Change the Face of Business
January 3, 2017