Why upgrade to Microsoft Office 2016 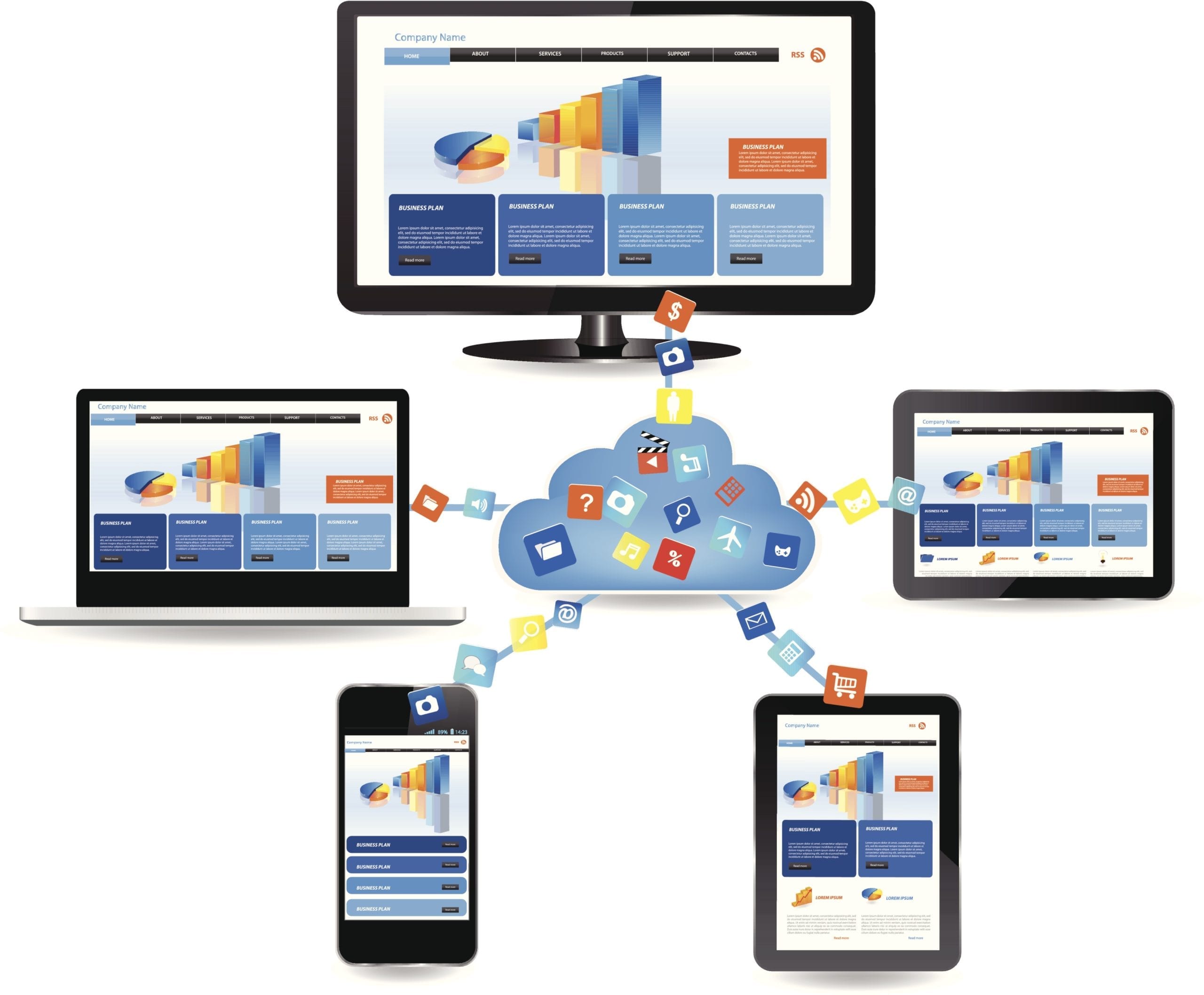 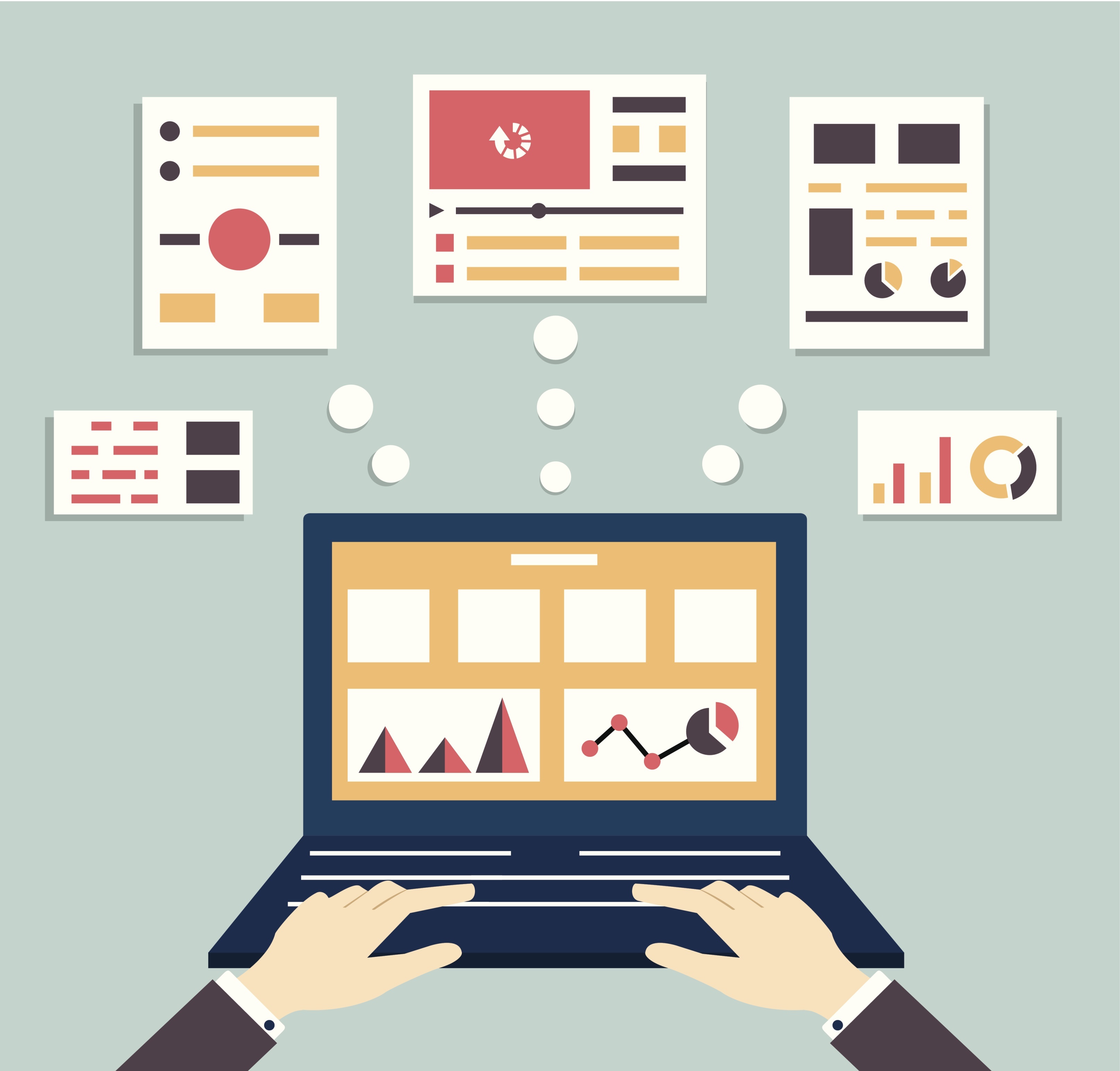 Microsoft recently released a major upgrade to its Office suite that further integrates its programs, including Word, Outlook and Excel, into a more shareable format. If you are considering upgrading, this is what to know about Microsoft Office 2016.

With its latest upgrade, Microsoft is touting enhanced on-the-go capability. It’s now easier to switch from one device to the next without losing your changes. Microsoft programs are fully compatible with any Windows 10-enabled device. Microsoft Office is no longer just an off-line application.

Time for an Upgrade? Here’s What to Know About Microsoft Office 2016

With Microsoft Office 2016, collaboration just became a whole lot easier.  Co-authoring allows you to work simultaneously with anyone on any device, including a desktop, mobile phone or tablet.

A prominently displayed Share button, which is in the upper right corner of most apps, allows you to share Office documents more quickly. All your photos, videos, clippings and other files are now collected in one central location. With Microsoft 2016, you can easily share documents with coworkers and then track their progress. 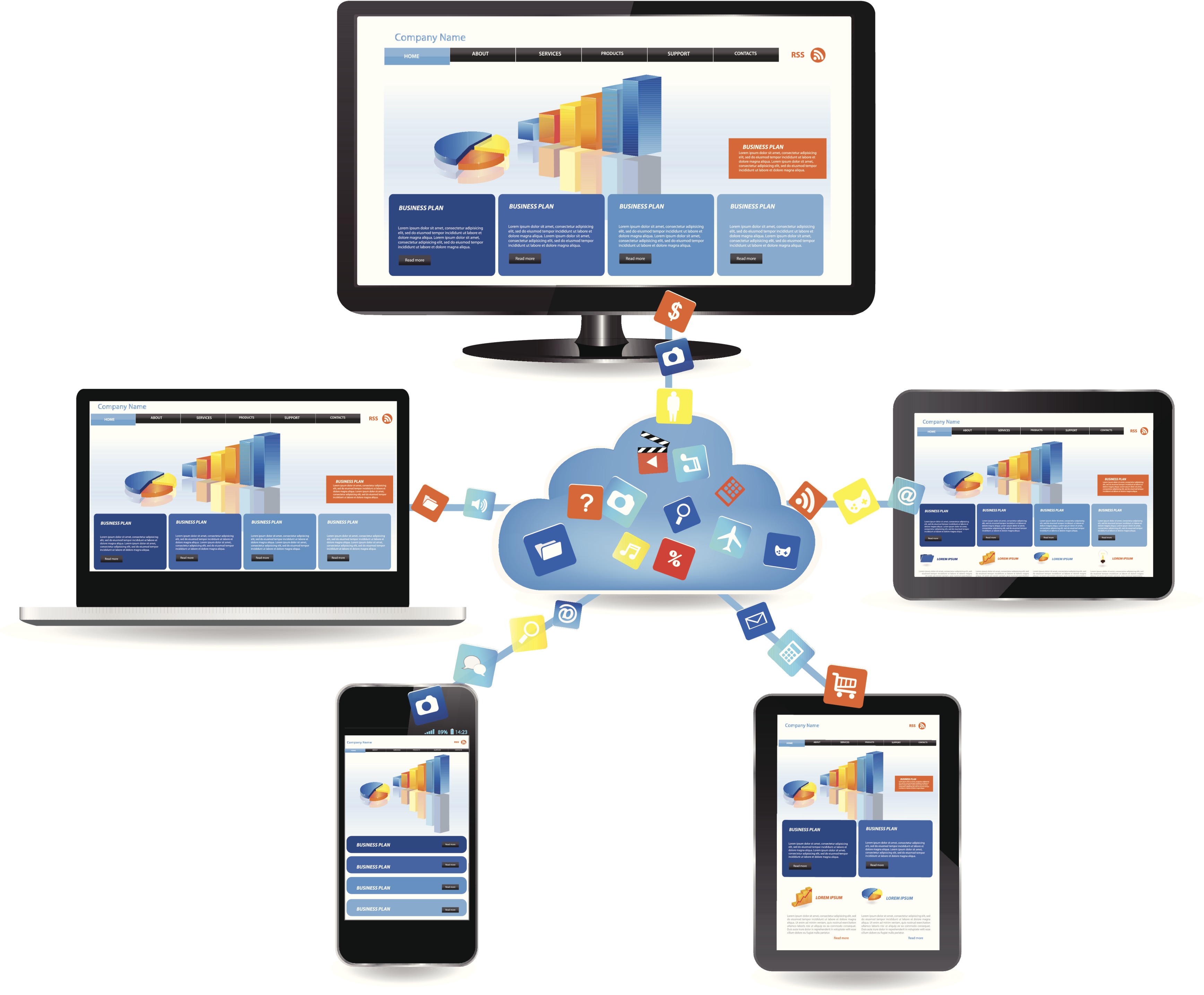 If you’re unsure of upgrading your office’s software, here’s what to know about Microsoft Office 2016’s most promising new features in Word, Excel and Outlook.

In Microsoft Office 2016, Word appears and operates similarly to its past versions but with more bells and whistles. The major upgrade is a new feature called Smart Lookup or Insights. Regular Microsoft Office 2013 users know that when they right-click a word or phrase, a limited number of options pop-up. These suggestions, including spelling, linking the phrase and grammar, are expanded upon to include translation, synonyms and more. With Word 2016’s real-time typing, you can also see others users’ edits as they happen.

Excel’s newest feature, “Tell me what to do,” allows for greater search capability inside of a workbook. This search box can be used to ask help questions in your own words. As you type the question in the box, Excel will return suggestions in a similar way to its search engine Bing. “Tell me what to do” is also available in Word, PowerPoint, Outlook, Project, Visio and Access.

In its upgrade to Outlook, Microsoft attacks one of the chief complaints of the modern American office worker: junk email. Clutter is a second-level spam folder. Unnecessary emails, like promotions, automatically fall into this folder to declutter your inbox. It can be adjusted or turned off completely is you find yourself missing important messages. Microsoft Office 2016 also has a new Groups feature, which has a more conversational format. It is intended for messaging those you exchange communication with regularly.

These upgrades to such programs as Word, Excel and Outlook are the essential elements of what to know about Microsoft Office 2016. If you have any other Long Island IT services questions, contact one of TCI Technologies’ computer technicians at (516) 484-5151.

Get in Touch With Us
Category: UncategorizedBy tjacobergerNovember 18, 2015