The Most Controversial Hacking Cases of 2015 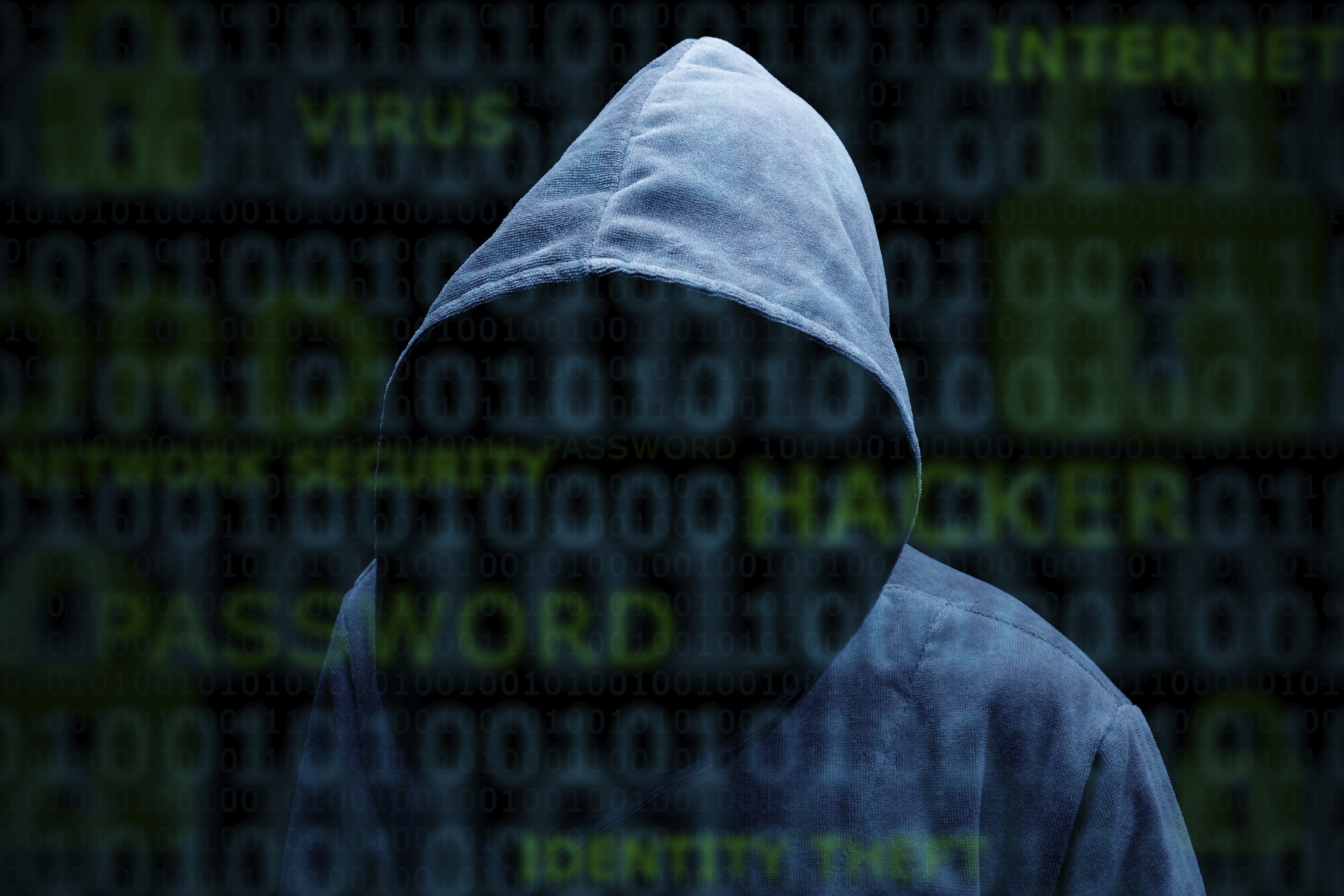 In 2015, as in past years, we’ve seen plenty of hacking cases that drew tons of attention from the media. From the celebrity iCloud hack to the scandalous data compromise of the Ashley Madison database, it’s been a busy year for hackers and security teams alike. So, without further ado, here are the most controversial hacking cases of 2015.

Although the incident itself occurred in the summer of 2014, the case in which dozens of celebrities’ iClouds were hacked for explicit photos still has not been solved as 2015 nears its end. While many online services will eventually lock someone out after numerous unsuccessful login attempts, Apple’s “Find My iPhone” app and iCloud did not always do so. Because of this, computer programs developed by hackers were able to generate and test thousands of passwords until they eventually gained access to the targeted iClouds—in this case: those of celebrities. The FBI has since seized equipment  that was determined to be related to this incident. Still, charges have yet to be filed, so this incident has earned a spot on the most controversial hacking cases of 2015.

During the summer of 2015, the personal information of 32 million members of the Ashley Madison site, a network where married individuals can arrange affairs, was posted to the public. Hackers claimed that they breached the site’s security in protest of Ashley Madison’s questionable morals. The data thieves criticized both Ashley Madison’s organization of extramarital affairs and their business practices, particularly its $19 charge for users to have their data deleted from the site. The information leak led to the massive humiliation of many people. 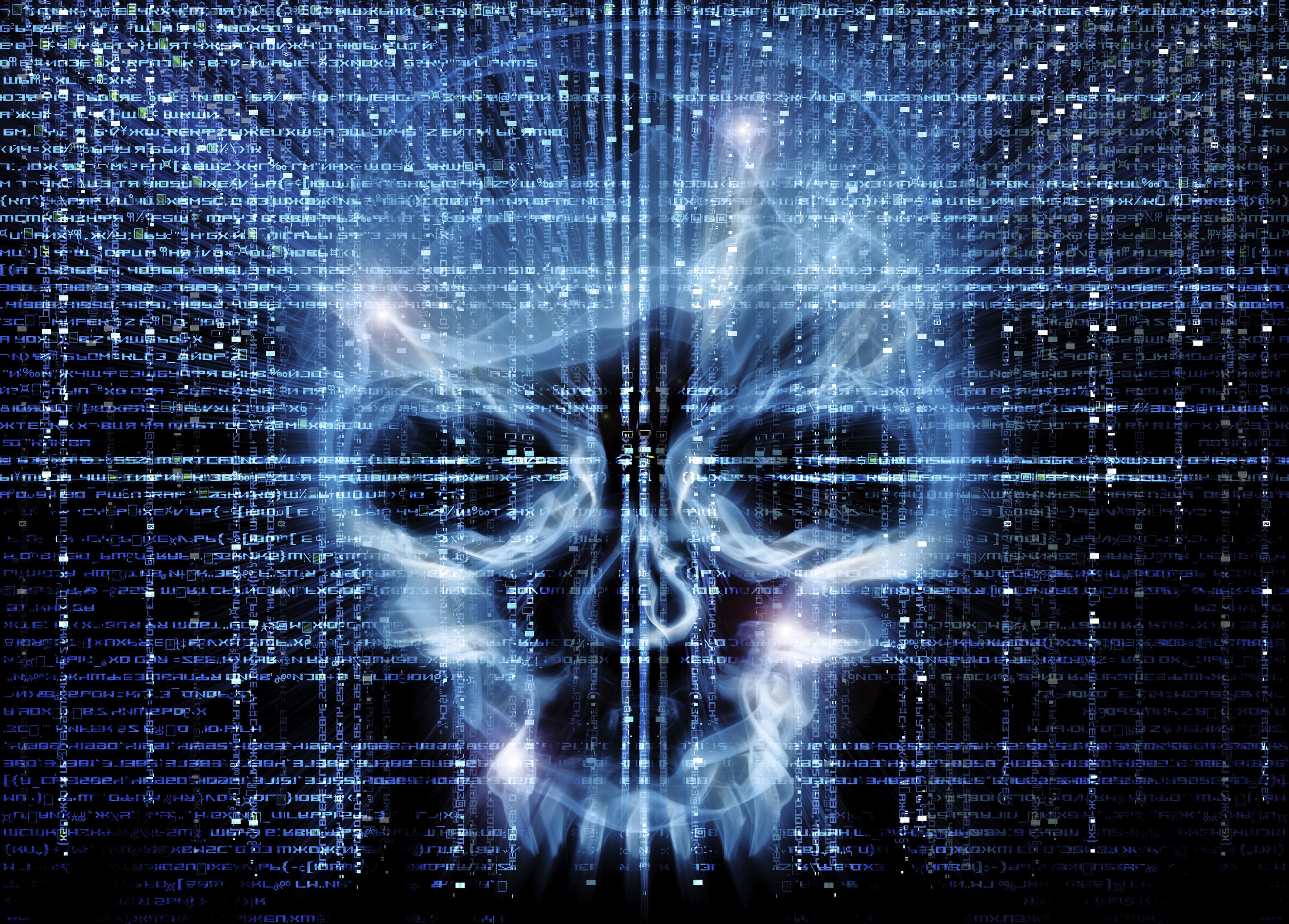 For five years, several United States stock traders worked in tandem with Ukrainian hackers to gain access to not-yet-public financial information from various corporations. In total, over $100 million in illegal proceeds were earned in a scheme that has been deemed “the biggest to marry the wizardry of computer hacking to old-fashioned insider trading” by the New York Times. The operation involved the stock traders sending the hackers lists of corporate news releases they wanted to see before they were released. Then, the hackers would email instructional videos with steps explaining how to access the earnings releases, which the traders would then use for unfair financial advantages. Sites like Business Wire and PR Newswire had over 150,000 not yet released news stories detailing financial information stolen over the course of five years, just to give an idea of the sheer amount of compromised information.

The Sony hacking incident also took place in 2014, but because of how incredibly interesting it is, it also made this list of controversial hacking cases of 2015. On November 24, Sony employees arrived to their office to find their computers hijacked by the image of a red skeleton with the words “Hacked By #GOP.” After weeks of releases of public information including salary information and email exchanges, it was determined that the cybercriminals were North Korean hackers protesting the Seth Rogen film entitled The Interview, which satirized the country and its leader, Kim Jong Un. The film was still released on Christmas Eve and ended up being the best-selling online release of all time, earning $40 million by late January. Today, Sony has stepped up its security game and some executives have resorted to using several different handheld devices, all with different names and passwords, to throw hackers off their trail.

It’s likely that even more grave instances of hacking will pop up as the years go by, making even the most controversial hacking cases of 2015 look like child’s play. Make sure you do everything you can to protect yourself from hackers and malicious software in the event that your computer is targeted.

Get in Touch With Us
Categories: cyber security, News, securityBy Aaron MattsonNovember 11, 2015