Antivirus for Android: The Real Deal or Totally Useless? 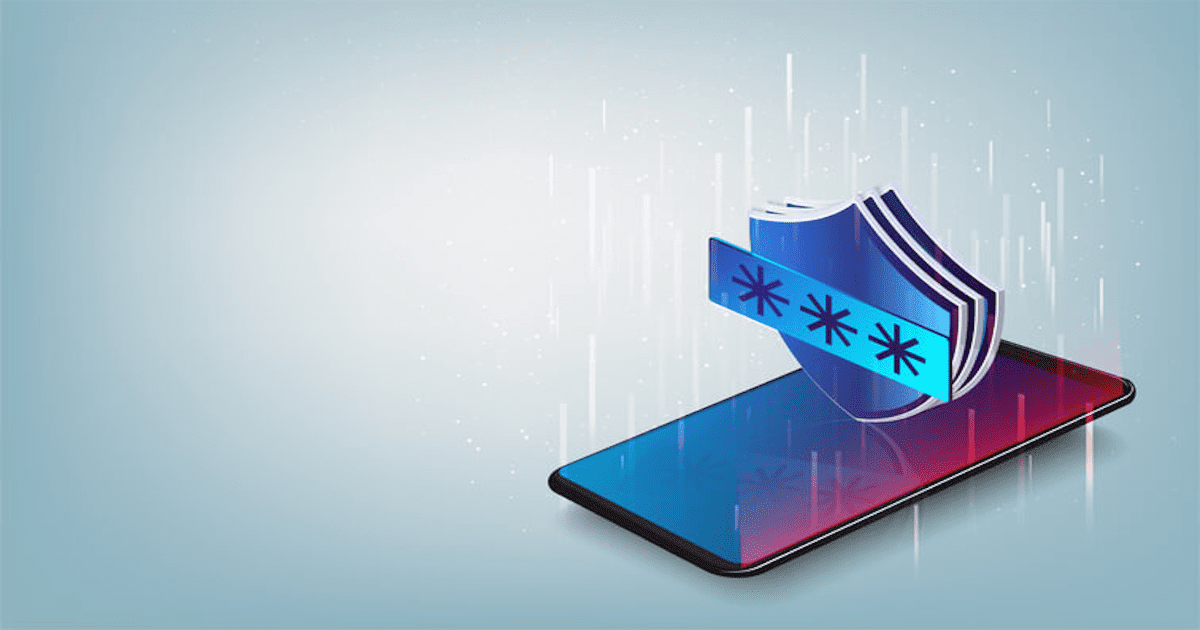 When it comes to security for mobile devices, people need complete protection against malware and cyber-attacks. That’s especially true for Android products, which have encountered their fair share of security threats. But is antivirus for Android the answer to these issues? That’s what we’re here to find out.

Does Antivirus for Android Actually Work?

Malware can come into contact with your Android device in many different ways. From text messages and third-party applications to sometimes even Google Play, there are many different possibilities. With such a wide range of threats, antivirus software is sometimes needed to thwart these attacks and protect your most sensitive information.

For this reason, there are many apps on the market that offer tools to protect against malware and attacks. In fact, some even go further than simply antivirus for Android, with a few including tools like contact filtering and remote lock or wipe. 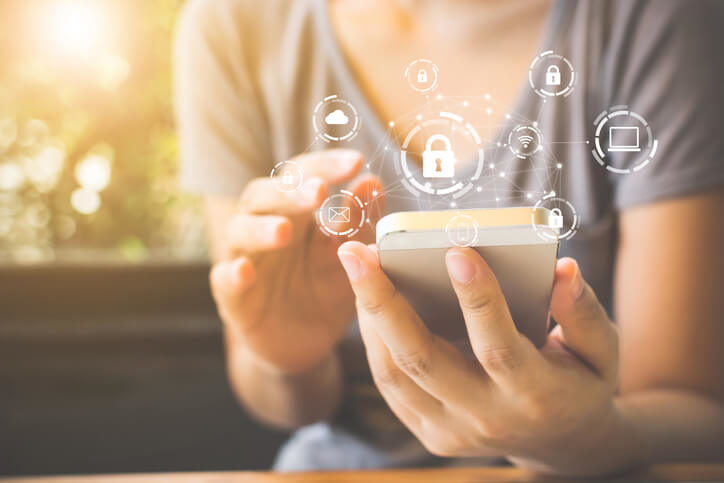 According to an analysis from antivirus testers AV-Comparatives, most antivirus for Android apps are ineffective and sometimes fraudulent. The test involved directing 2000 of the most common Android malware variants to 205 antivirus apps.

The study found that only 23 of the apps tested exhibited a 100 percent success rate. Of the apps that did poorly, most were not even performing malware scans. They would simply flag apps that seemed off and that’s it.

The study concluded that it’s best to stick with big-name antivirus apps and software like McAfee, Norton, Kaspersky and more. 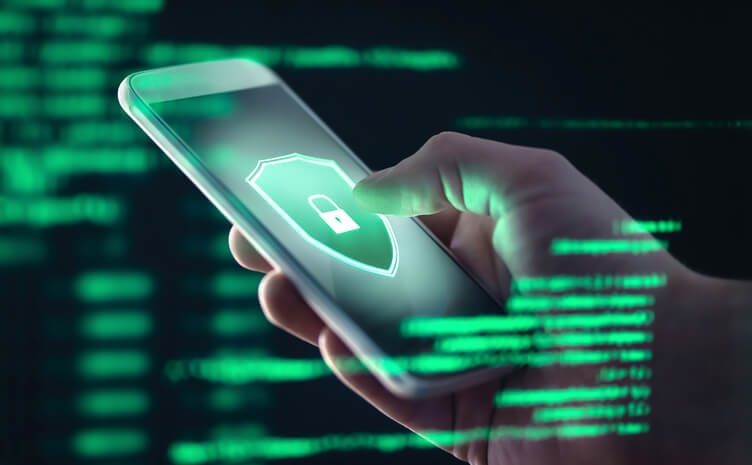 It automatically scans devices and ensures they’re equipped with the latest in mobile security. It tests and verifies over 50 billion apps every day. Not to mention, Safe Browsing protection will warn you about unsafe websites. 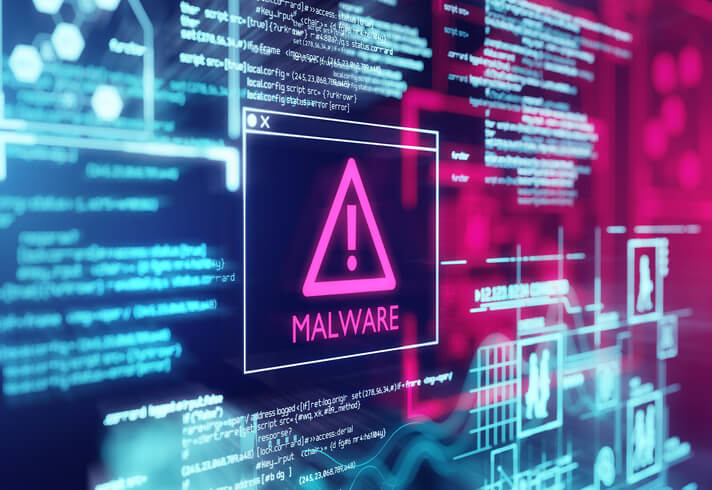 Antivirus for Android is essential for protecting your mobile device, as well as your most personal information. However, it’s best to stay away from random apps and software that you’ve never heard of before. Instead, stick to names and brands you know, and you should be all right.

In any case, Google Play Protect will always be your last line of defense against dangerous cyber attacks and malware. But for all other issues involving cyber security, the TCI team has you covered.

Why You Need to Take Your Mobile Device Security Seriously
January 20, 2023

Scareware on Chrome Browser and Other Security Threats
March 30, 2021