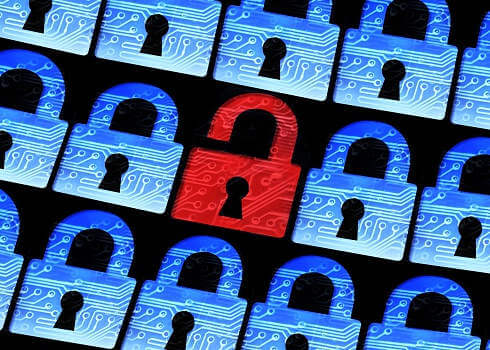 There’s a good chance you’re aware of how terrifyingly clever cybercriminals have become in the last few years. Unfortunately, they’re great at their jobs, meaning it’s possible for them to conduct a successful data breach of your business without you even realizing.

Sure, it’s possible that a slow computer is the result of old age or poor internet connection. However, there’s also a chance that malware could be the cause of your sluggish machine.

If your computer runs abnormally slow, even if it’s not a dramatic change in speed, run a virus scan to check for security threats, just in case.

Though not as popular as they once were, fake antivirus messages are still common symptoms of an infected computer.

These warnings will claim to have found dozens of viruses, urging you to buy a product (which is a scam) to remove them. These fake messages are usually littered with typos and look like they’ve been created on Microsoft Paint. However, as hackers smarten up, they’re becoming more professional-looking, tricking more and more people.

A good rule of thumb is to familiarize yourself with what your actual antivirus program looks like (its logo, colors, etc.). Then, you can easily spot any fakes, no matter how legitimate they look.

If you see a counterfeit antivirus message, you’ll know it’s time to take action against the malware that has infiltrated your computer. 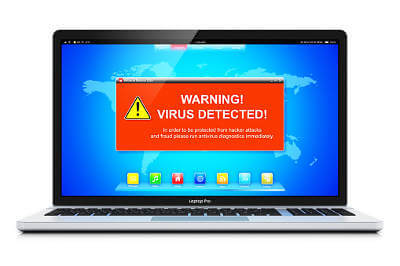 A redirection to websites other than the ones you have navigated to is a sure sign that your computer has suffered a data breach. Also, if your search engine results seem suspicious (too many ads or results unrelated to your search queries), that’s another indicator.

Usually, this problem can be solved by restoring your browser to its default settings. Remember that this only fixes the issue of redirected browsing, though. Resetting your browser’s settings won’t remove the security threat that messed up your browsing in the first place.

Occasionally, your operating system or antivirus software will prompt you for an update. Those popup windows are annoying, but you should take them seriously because they protect your data.

However, if software programs you’ve never heard of begin installing themselves and appearing on your computer without your consent, there’s something wrong.

The free software called Autoruns will tell you which programs automatically start when your computer is turned on. Then, you can disable and uninstall any unrecognized programs that you suspect to be malicious.

You’re Locked out of your Accounts

You know when you incorrectly enter a password for an account too many times and you receive a lock-out message? If you receive that message the first time you try to login to an account, you’ve got a problem on your hands. 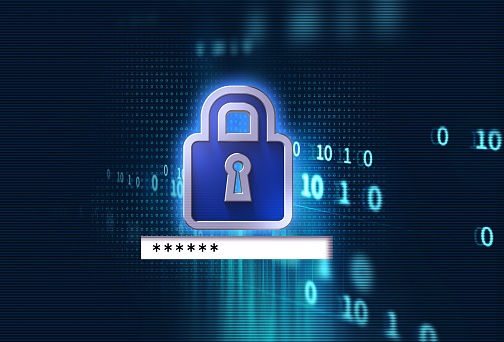 It means either someone else has been trying to log into it, or they already have and changed the password. It could be the result of a spoof email phishing scam that stole just your password, or a more serious data breach through which a hacker has gained access to your entire computer.

In either case, you should take it seriously. Attempt to recover any compromised accounts and cancel any credit cards associated with them.

As far as avoiding data breaches, always be sure your antivirus software is up-to-date. If you’re familiar with these warning signs, you can usually remove any sort of malware before too much damage is done.