The Google Pixel 3, the latest flagship phone to contend with the iPhone and Galaxy, is officially available for purchase in the United States. Let’s look further into this brand new phone and its specifications.

Key Features of the Google Pixel 3

The Google Pixel 3 has a 5.5-inch screen, and the Pixel 3 XL has a 6.3-inch screen. Both phones look sleek and smooth, not unlike other popular smartphones.

What sets the Pixel 3 XL apart is the enormous notch on top of its display. The notch is pretty clearly inspired by the iPhone X (which probably makes your stomach turn if you’re a hardcore Android fan). It’s enormous, and may turn off quite a few would-be buyers.

The standard Pixel 3 model doesn’t have a notch, and it’s still a great phone if you’re willing to sacrifice about an inch of screen.

The Pixel 3 is equipped with a 2,915 mAh battery. This is only slightly larger than the Pixel 2’s battery, but it can certainly last you all day if you use your phone relatively conservatively. The Pixel 3 XL has a 3,430 mAh battery, which will last approximately the same amount of time since the phone itself is larger and requires more power.

The good news is that both phones use the Android 9 Pie operating system, which has incredible adaptive battery settings powered by artificial intelligence. 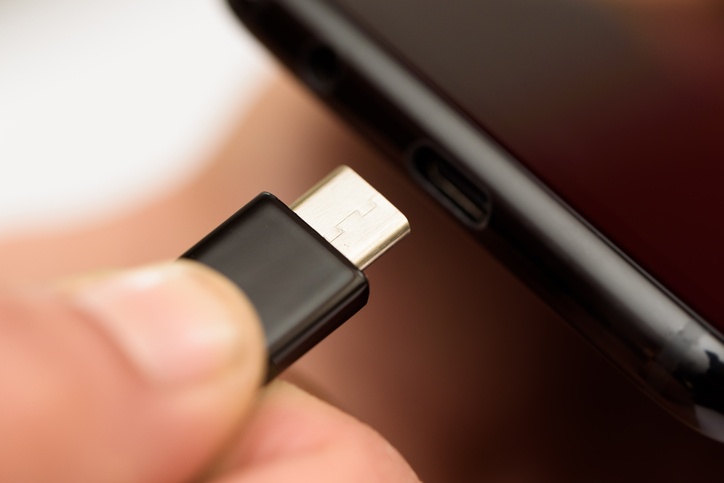 More on Android 9 Pie. To quote The Verge, “it’s great, but you can really only get it on a phone that Google makes.” In other words, it’s a perfect fit for the Pixel 3.

Some of Android 9 Pie’s best features include:

Like most other Android operating systems, there’s a bit of a learning curve for new users. But once you’re familiar with all its features, Android 9 Pie is probably the best yet.

The Google Pixel 3 doesn’t have a wildly different camera from the Pixel 2. It has a 12.2-megapixel sensor, a f/1.8 lens and a Pixel Visual Core Chip. There’s also a wide angle selfie camera and a flicker sensor.

The biggest changes to the camera are to the software, which takes multiple photos at once and combines them into a single image. Google did the same thing with the Pixel 2, but the technology is much more advanced this time around. 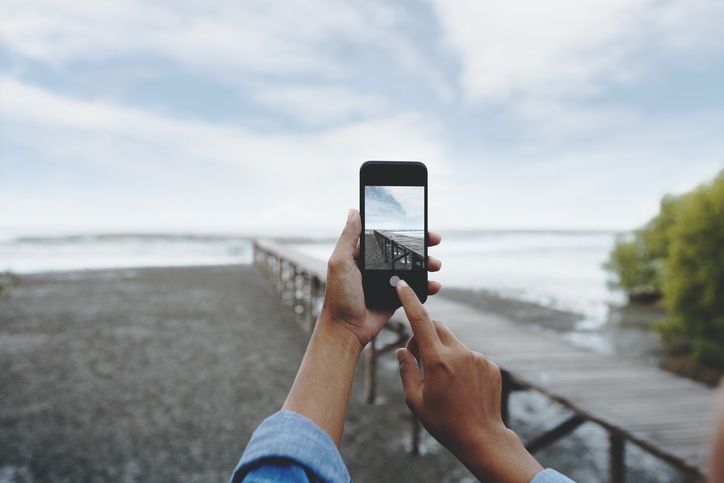 It’s absolutely the best smartphone camera on the market right now. We could write an entire post about it, but instead we’ll direct you to a comprehensive review here.

With price tags hovering in the $1,000 range for the Google Pixel 3 and Pixel 3 XL, will you be buying it?

Get in Touch With Us
Categories: Google Pixel 3, smartphonesBy Aaron MattsonOctober 23, 2018