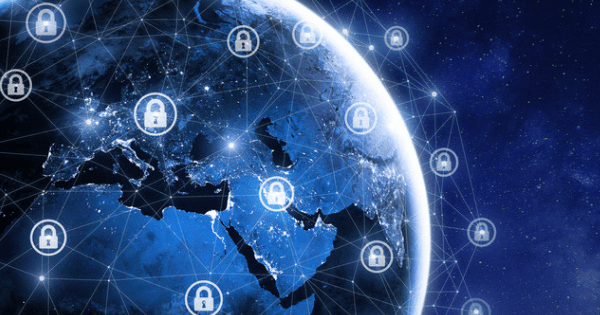 Cyber security experts have been warning for years now that the Internet of Things (IoT), which refers to any internet-connected devices, can easily be exploited by hackers. We’ve seen some pretty crazy IoT attacks during that time. Here are just a few of them.

The Mirai attack of 2016 was a botnet (a collection of infected, internet-connected computers or devices) that infected poorly-protected IoT devices that still had their factory default username and passwords.

The American undergraduate students who created the Mirai malware used the botnet army they amassed to send huge volumes of traffic to Dyn, an infrastructure company that hosts tons of big websites.

In 2017, CloudPets, a manufacturer of internet-connected stuffed animals that allow children and parents to leave voice messages for each other, made a huge mistake by failing to properly secure a database that had over 800,000 users’ information.

This data included email addresses, passwords and voice messages. In addition, it was discovered that individual CloudPets toys could be turned into surveillance devices relatively easily.

Although it’s tough to find cases of cybercriminals hacking internet-connected cars, there are many documented instances of security researches doing so.

Brakes, steering systems, locks, airbags and more can all be compromised. The potential consequences of IoT cyberattacks on cars are nightmarish.

In 2018, a group of Chinese hackers found a way to hijack Amazon Echoes to spy on people. Fortunately, they used their powers for good and alerted Amazon to the critical flaws they found.

However, it’s entirely possible that there are other flaws in the Amazon Echo’s security just waiting to be found and exploited, which could enable hackers to listen in on private conversations.

A security firm by the name of Senrio demonstrated how gaining access to one simple IoT device can enable a hacker to gain access to an entire corporate network.

Their example begins by targeting an internet-connected security camera, although in theory, any IoT device can be an entry point. From there, the hacker can figure out the network router’s IP address and things will snowball from there.

IoT cyberattacks are on the rise, so it’s important to stay safe. Make sure your entire network is protected properly to prevent and mitigate attacks of all varieties.

Get in Touch With Us
Categories: cyber security, Internet of ThingsBy Aaron MattsonAugust 8, 2019