Why Mac Malware is More Prevalent than You’d Think 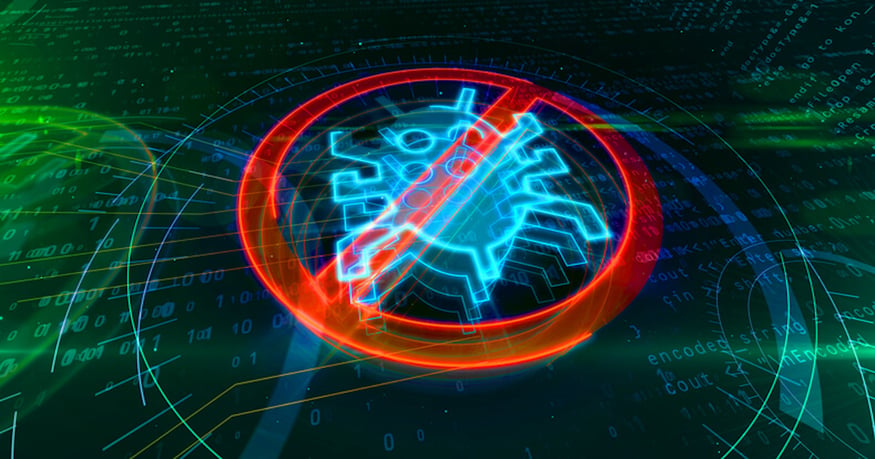 For a long time, people looked at Macs as the safer alternative to Windows. And for a while, that was true. However, in recent months, there’s been an uptick in malware attacks on Mac computers. With Mac malware on the rise, we look at what’s going on, as well as how we got here.

Exploring the Pervasiveness of Mac Malware

For quite a while, hackers mainly focused their malware threats on Windows-based computers. But recently, there’s been a sharp increase in the amount of attacks mounted against Macs, according to research conducted by Malwarebytes. In the last year alone, detections have more than doubled.

There are actually a few reasons why we’re seeing a spike in Mac malware. The first of which is due to the expansion of their market share compared to Windows. With the amount of Mac users and devices sharply rising in recent years, their user base is also expanding.

Not to mention, since Macs have always been seen as “safe,” many of their users don’t use any type of anti-virus software. This inevitably leaves a large portion of that rapidly expanding user base susceptible to attacks.

The Potential Threat to Users

If there’s one silver lining in the rise of Mac malware, it’s that the attacks are generally not as dangerous as the kinds faced by Windows-based PCs. Since Apple primarily focuses on preventing larger scale cyber attacks, they tend to allow some adware and potentially unwanted programs (PUPs) through the cracks.

However, just because they’re not as severe as those on Windows machines, that doesn’t mean they shouldn’t be taken seriously.

All computers should utilize the appropriate cyber security and malware protection programs to secure their system. Since the threat could escalate at any moment, it pays to plan ahead and enact the appropriate measures.

Mac malware will only become more abundant. That’s why TCI will always be committed to providing advanced protection and cyber security solutions for your business. Call or contact us today to learn more about our services.