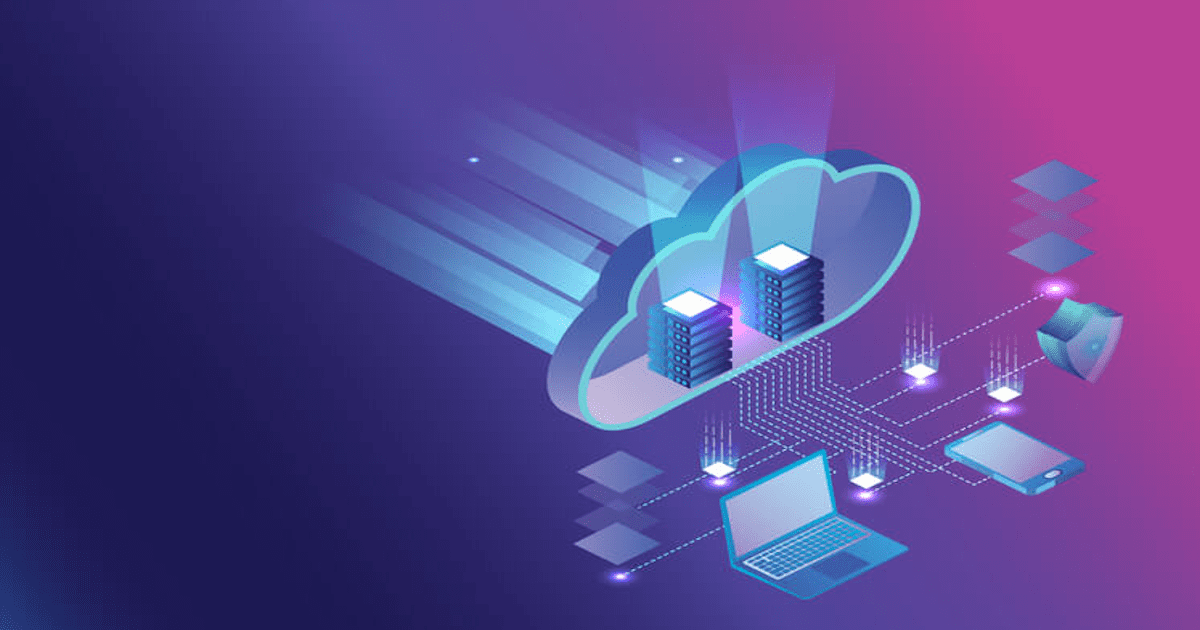 For the past few years, Microsoft Office 365 has been the top cloud-based suite application for businesses. During that time, programs like Outlook, Word, Excel and more have become the industry standard. However, recently the Microsoft team unveiled Microsoft 365. That’s why we decided to break down Office 365 vs. Microsoft 365, and the main differences between them.

Starting on April 21, Microsoft Office 365 will effectively be turned into Microsoft 365. In a world of endless streaming services, like Netflix and Hulu, Microsoft 365 is aiming to be “a subscription service for your life.”

It will include most of what Office 365 has to offer, but with a few more perks for a monthly fee. In fact, Microsoft 365 will maintain the same monthly fee as Office 365: $6.99 per month and $9.99 for a family of up to six individuals.

But when it comes to Office 365 vs. Microsoft 365, what are the primary dissimilarities between the two? 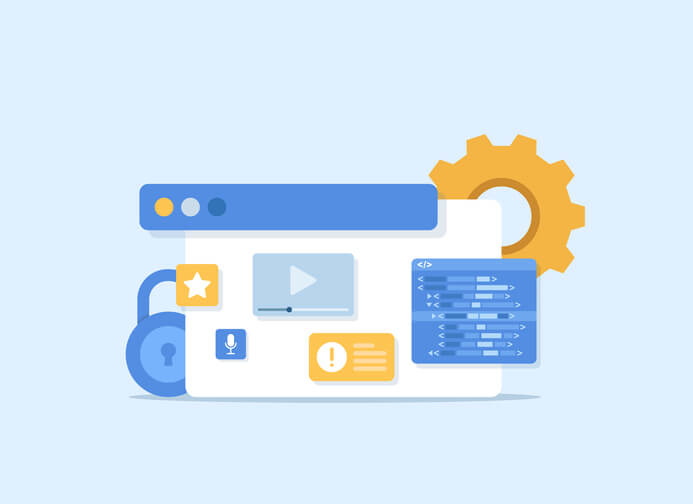 Microsoft 365 still comes with all the classics like Word and Excel, but it’ll also include a wide variety of other apps and services. According to Microsoft, this new subscription suite will offer “new artificial intelligence (AI), rich content and templates, and cloud-powered experiences.” 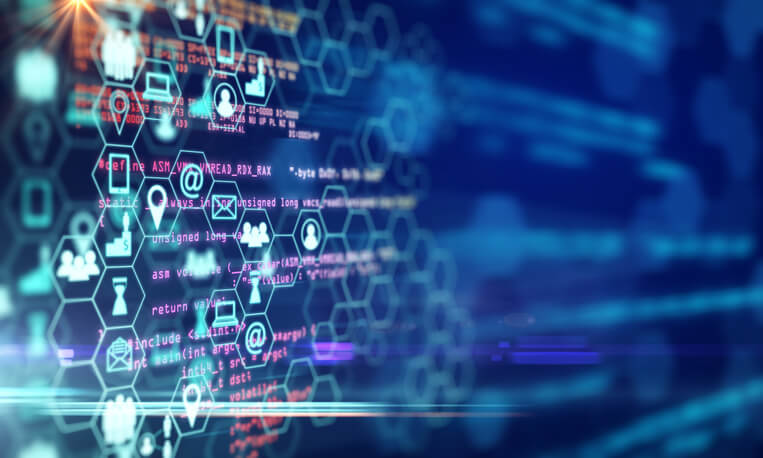 Some of the most anticipated apps and services come from new partnered brands. For instance, business like Headspace, Bark and Adobe will bundle some of their top services to add to the new platform.

Eventually, Microsoft 365 will include this new Slack-like communication tool for businesses. Compared to other messaging features, Microsoft Teams has the advantages of end-to-end encryption and 2FA, which will allow users to securely send financial or private information. 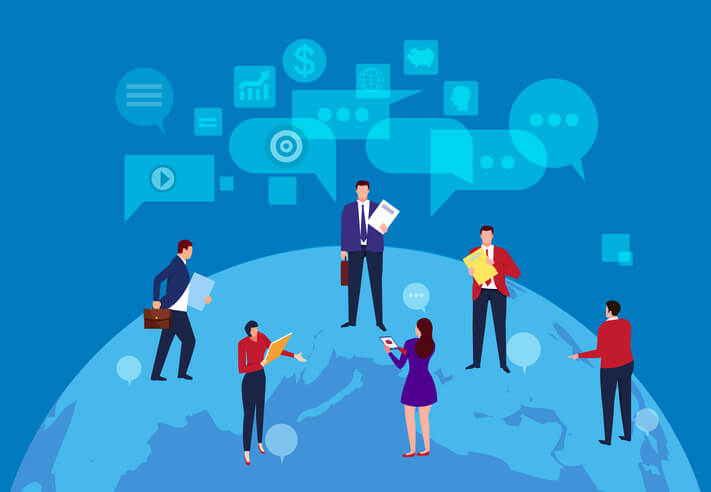 Through this new and improved subscription service, an Editor tool will be added to Microsoft Word. This AI-powered editor will track what you type, while offering grammar suggestions and even recommending more concise ways to write.

All in all, if it comes down to Office 365 vs. Microsoft 365, Microsoft 365 clearly has the advantage with some awesome new tools and services. But either way, it will still likely become the new gold standard of Microsoft soon enough.

Get in Touch With Us
Categories: cloud computing, Microsoft 365, microsoft office, Microsoft Office 365By Aaron MattsonApril 2, 2020

Platforms as A Service (PaaS) Is One Of Three Cloud Computing Models
July 28, 2022