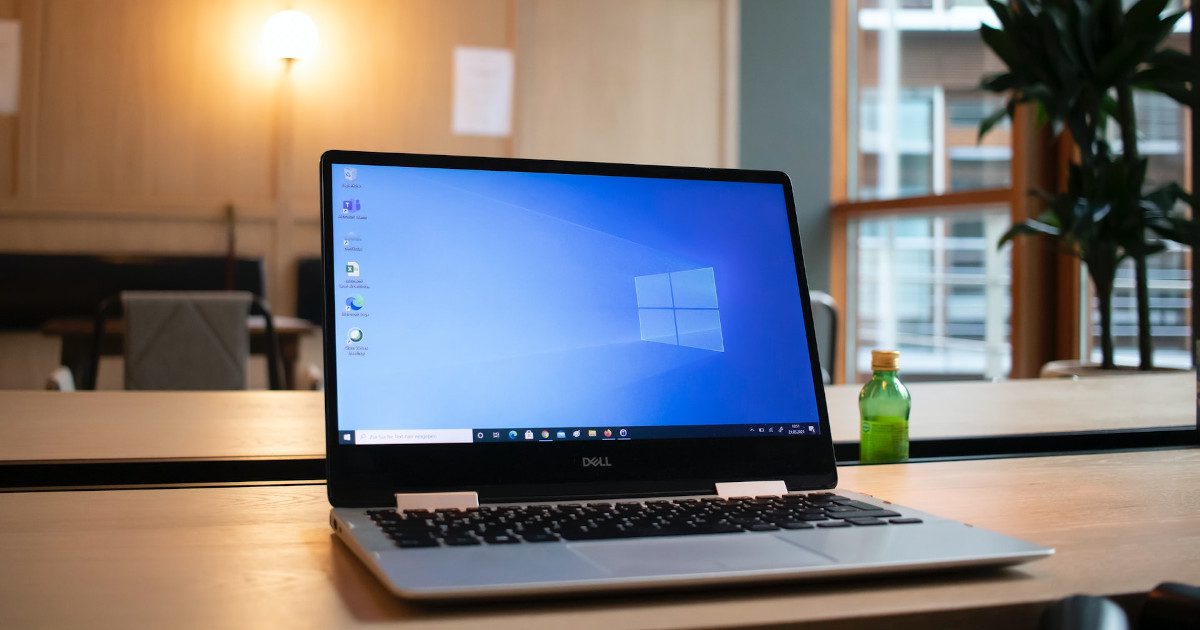 Beginning next month, the Microsoft Office 365 subscription your company relies on to fuel productivity will cost you more. Microsoft recently announced that it revised its pricing structure to reflect growing demand in today’s hybrid world of work.

On March 1, 2022, the prices for several Microsoft Office 365 subscriptions will be increasing, including:

This new price hike will apply globally, but local market adjustments may be made in some regions. At this time, Microsoft does not plan to change its pricing structure for its education and consumer products. 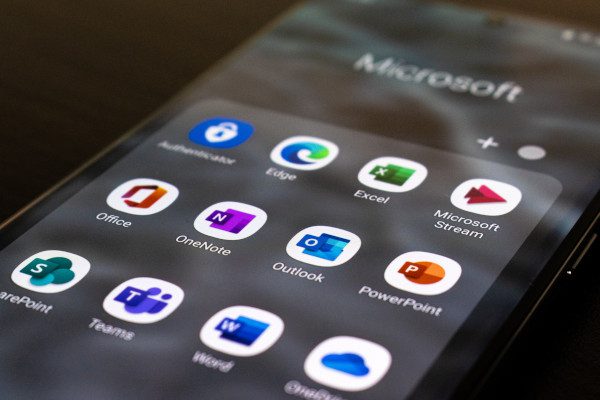 Over the next few months, Microsoft will be adding unlimited dial-in capabilities for Microsoft Teams meetings in its enterprise, business, frontline, and government suites. This new feature aims to increase cloud connectivity capabilities for users who are on the go or struggling with weak internet connections.

Currently included in only a few Microsoft Office 365 subscriptions, dial-in is quickly becoming a core part of the Teams experience.

Unlimited dial-in — to be available by subscription in more than 70 countries — will give users peace of mind that they will be able to video conference from just about any device from any location in the world.

Since Microsoft Office 365 launched in 2011, it has added 24 additional apps to its suites, including Teams, Power Apps, Power BI, and more. Across its platform, users now have access to more than 1,400 new features and capabilities.

TCI Technologies, an IT support company with offices on Long Island and in New York City, has an expert team of technicians who can answer any questions you might have about Microsoft Office 365 and other technology products.

Why Microsoft Office 365 Backup is Absolutely Critical
May 7, 2019