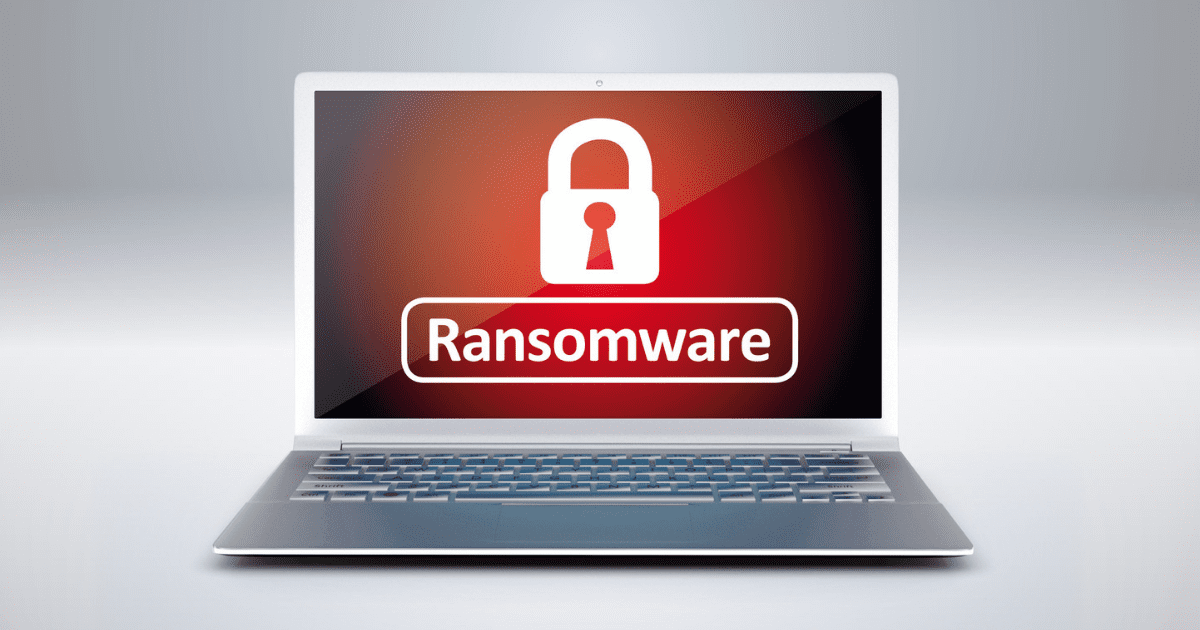 The Monroe-Woodbury Central School District of Central Valley, New York emailed parents on Tuesday, announcing that the school year would start a day late, on Thursday, September 5, thanks to a ransomware attack.

What We Know About the Ransomware Attack

We don’t have a ton of specifics on the ransomware that has delayed the school year for the students of the Monroe-Woodbury Central School District, other than a message posted on the website.

The Good News About the Attack

The good news is, as outlined in the above quote, the district has standard cyber security protocols in place, particularly regular on-site and off-site data backups. This should help to mitigate the network downtime and financial impact the attack has on the district.

The Bad News About the Attack

The bad news is that, despite the school district having standard cyber security protocols, hackers still found a way to infiltrate and disrupt the network, which is likely the result of one of two scenarios:

This is the fourth school district that has fallen victim to ransomware this summer.

In New York, both Rockville Centre and Mineola were attacked by hackers who locked sensitive student and staff data. Rockville Centre ultimately paid an $88,000 ransom to release the data because they didn’t have sufficient backups. Mineola was able to restore backup files and did not pay the ransom.

In Connecticut, Wolcott Public Schools was forced to pay a ransom as well. The amount of the ransom is unknown.

How to Stay Protected

Ransomware is almost always the result of a spoof email or other infected link that injects malicious code onto the device of anyone who opens it. By far, the best way to avoid ransomware attacks is to learn how to recognize these scams.

In addition, cyber security solutions, such as behavior monitoring and intrusion prevention systems, can help to mitigate the impact of ransomware attacks.

If you have any additional questions on how to keep your network protected, contact your IT provider today.

Get in Touch With Us
Categories: cyber security, RansomwareBy Aaron MattsonSeptember 4, 2019