What are Steganography Attacks, and Are they a Huge Threat? 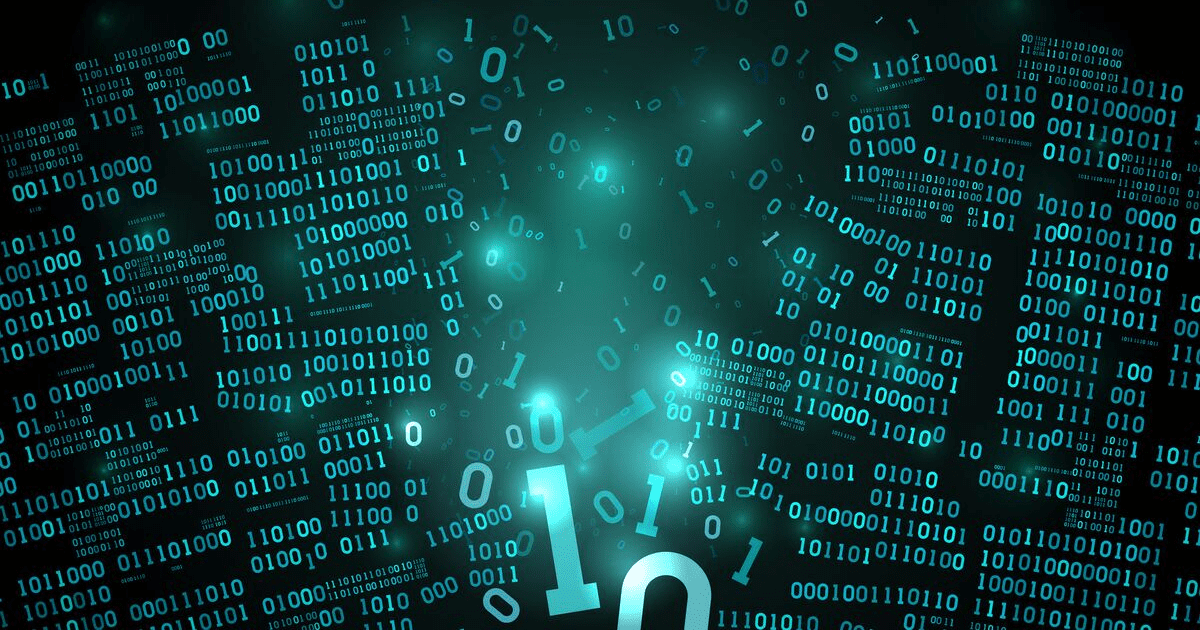 Steganography refers to the act of hiding data in other types of content, such as images, videos, website traffic and more. You can probably guess where we’re going with this: hackers have been using it to carry out cybercrimes. In this blog, we’ll discuss steganography attacks.

What are Steganography Attacks?

Steganography is not to be confused with cryptography, which simply obscures the content of a message. The goal of steganography is to hide the fact that a message exists at all, like writing in invisible ink.

There is a long, technical explanation on how the most common steganography attacks work. You can read more about it here if you’re interested, but since most of our readers are business owners and not cyber security fanatics like us, we’ll keep it simple:

Obviously, avoiding every single image on the internet for fear of steganography attacks is paranoid impractical, making this type of malware attack particularly hard to prevent.

Are they a Huge Threat?

The good news is: no, steganography attacks are not an enormous threat at the moment. It has been suspected that they’re becoming more frequent—not exactly because they’re on the rise, but because they’re being detected more often.

However, this is not to say that steganography attacks will never see a sudden boom in popularity, especially as they become more sophisticated and effective.

We can look to ransomware attacks as an example. Ransomware attacks increased steadily year over year until about 2017, where they experienced an outrageous surge thanks to their effectiveness.

How to Protect against these Attacks

Of course, we don’t mean scanning every single piece of media you engage with on the internet for malicious code. Instead, we mean avoiding click anything suspicious.

If you read our past blogs on cyber security, you’ll notice that this is mentioned in nearly every single one. That’s because it’s by far the best way to avoid cyberattacks of all varieties.

Managed antivirus software can help to prevent malware from infecting your network and notify you that files are malicious so you don’t open them.

Images attached to emails are a common way for steganography attacks to spread. Having an up-to-date email security system that’s capable of threat scanning and encryption can help prevent them.

While steganography attacks aren’t something to completely panic about at the moment, it makes sense to prepare your network for them regardless, since you’ll protect against other attacks in the process.

Get in Touch With Us
Categories: cyber security, Cyberattacks, Steganography AttacksBy Aaron MattsonSeptember 12, 2019