What are Vulnerability Scans and Penetration Testing? 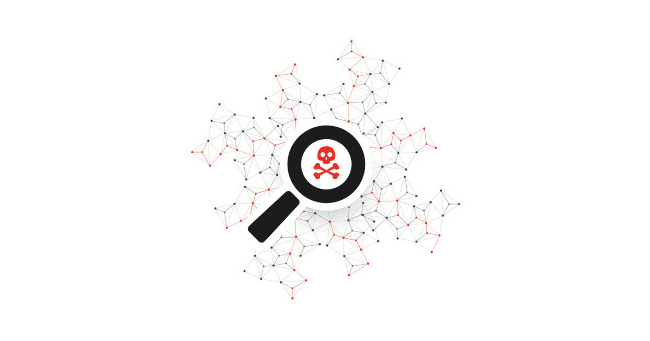 The security of your company’s network is not something that should be taken lightly. You may know by now that small, local businesses are no safer from hackers than large businesses. Cyber security practices like penetration testing and vulnerability scans can help keep your network safe.

Vulnerability scans analyze your network for any glaring security loopholes, such as: 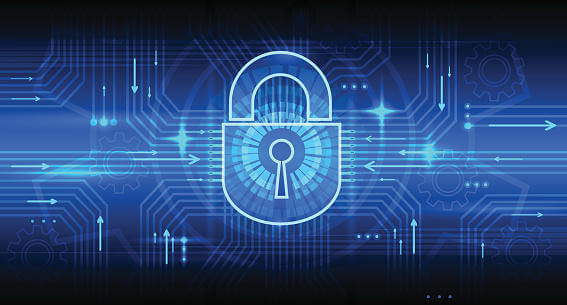 The data collected during a vulnerability scan can be used to inform decisions about further cyber security upgrades. Patching as many weak spots as possible in your IT environment will mitigate the chances of a successful attack.

How often should they be performed?

It’s recommended that your company undergoes a vulnerability scan at least once per quarter. However, you should always run a scan when new internet-connected hardware or software is installed, even if it’s more than once per quarter.

Who should perform them?

Basic vulnerability scans don’t necessarily have to be done by IT professionals. Most antivirus software has the ability to run a simple scan on an individual computer.

However, for comprehensive scans of your company’s entire IT network, you should enlist the help of a professional. 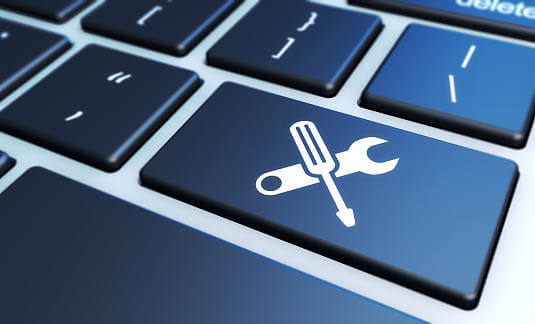 What is penetration testing?

Penetration tests simulate successful attacks on your network. They’re controlled by a professional, so no damage is actually done.

While vulnerability scans are meant to identify obvious loopholes and neatly report them, penetration tests identify unknown weaknesses. They show just how devastating a malware attack or virus can be. This also allows for informed decisions about additional cyber security protocol.

Also, for certain industries, penetration testing is a requirement for companies that must comply with the following cyber security regulations: 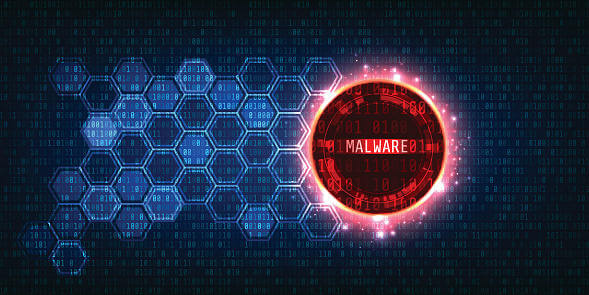 How often should it be performed?

Most regulations require that penetration tests be performed at least once a year. However, it’s a wise idea to conduct them quarterly or at least semi-annually to stay protected against constantly evolving cyber threats.

Who should perform it?

Penetration testing is sometimes known as “ethical hacking.” The average employee doesn’t have the technical know-how to hack an entire network and wreak havoc upon it.

That means penetration tests should always be conducted by a professional who knows how to identify each and every weakness in a network. You don’t want to leave a single stone unturned, or else a successful attack could potentially devastate your company.

When was the last time your company’s network underwent penetration testing or a vulnerability scan? If you don’t know the answer, it’s been too long.

Get in Touch With Us
Categories: cyber security, Penetration TestingBy Aaron MattsonMarch 13, 2018