Windows S Mode Set to Be Released in 2019

In 2019, Microsoft will roll out a new option for the Windows 10 operating system. It’s called “Windows S Mode.” Here’s what we know about it so far.

What is Windows S Mode?

Microsoft released Windows 10 S in 2017. It’s a specific configuration of Windows 10 that only uses apps from the Microsoft Store and allows for safe browsing with Microsoft Edge.

After considering customer feedback, Corporate Vice President of Windows, Joe Belfiore, admitted that 10 S was confusing for many Windows users. Also, to reap the full benefits of Windows 10 S, you had to purchase Windows 10 Pro, which is more than the average person needs.

As a result, Windows S Mode (yes, the name is just slightly different from Windows 10 S) has been announced. This will simplify the experience for users. 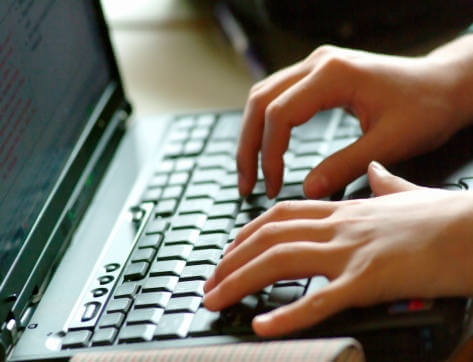 Windows 10 Home users will be able to activate S mode whenever they want, free of charge. There’s no longer any need to purchase the full version of Windows 10 Pro.

S Mode is meant to be less susceptible to cyberattacks than the default Windows 10. One of the reasons for this is it uses Microsoft Edge as the default browser, which is safer than Firefox and Chrome, according to a 2017 study.

It also uses Windows Defender Antivirus. However, it turns out that Windows Defender isn’t so great in comparison to other antivirus software. You’ll probably want to take some additional cyber security measures to be safe.

Windows S Mode runs faster than default Windows 10 because it doesn’t allow for the installation of unsafe apps and toolbars that slow down your computer. 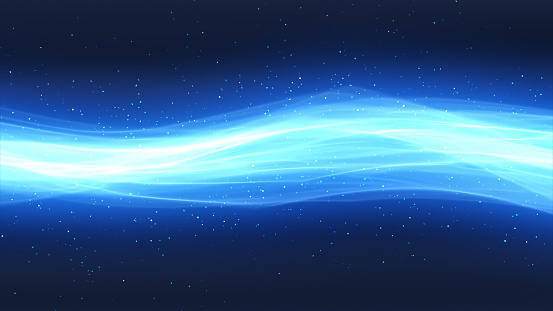 Files can automatically be saved and synced to OneDrive so your data will remain safe and backed up at all times.

Should You Get It?

Some devices will be sold straight from the factory with S Mode enabled. Fortunately, you’ll be able to switch it off, free of charge. Whether or not you should do so depends on your personal preferences.

Do you need to use apps that aren’t available on the Microsoft Store? Then no, don’t use Windows S Mode. Are you willing to sacrifice advanced apps for security? Then yes, give S Mode a try.

How to Edit and Customize Windows 10 Start Menu Tiles
January 2, 2020