What is a Zero Day Exploit, and why is it so Dangerous?

Regardless of how many steps you take to secure your company’s network, it can still be at risk. That’s because of a type of attack known as a zero day exploit. Learn about this dangerous malware and what you can do to defend against it.

What is a Zero Day Exploit?

A zero day vulnerability is a software, hardware or firmware flaw unknown to the manufacturer. When hackers leverage that flaw to conduct a cyberattack, it’s called a zero day exploit.

The term “zero day” comes from the fact that the vulnerability has yet to be fixed by security professionals. In other words, it’s been zero days since the last exploit.

What makes it Dangerous?

The reason zero day exploits are so dangerous is because manufacturers have not had the chance to patch them.

Pretend a brand new version of Microsoft Office was just released. In order to streamline IT operations at your company, you purchase it for your team to use. However, Microsoft didn’t realize that there was an exploitable loophole in Microsoft Word before releasing it to the public. A hacker finds the loophole first and writes a malware script that easily infiltrates any device that downloads the new version of Microsoft Word.

Microsoft is then stuck playing catchup. They have to develop a security patch that addresses the zero day exploit, and make sure all users download it. That may take months. In the meantime, hackers can wreak catastrophic havoc. 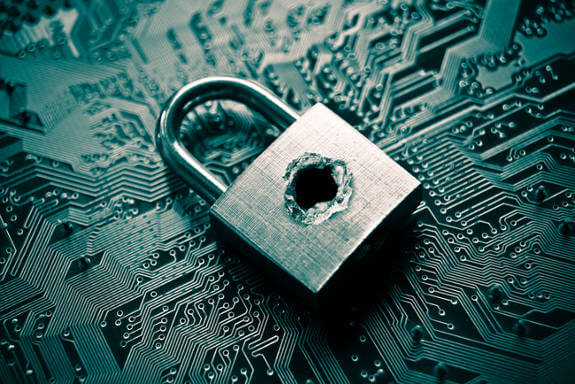 If you’re busy running a company, you may not even realize when a patch that addresses a zero day exploit is introduced. This is an issue because without the patch, you cannot be guaranteed protection from the attack.

Since you can’t rely on manufacturers to patch zero day vulnerabilities immediately, you must have your own cyber security tools in place. These include:

In the event that a zero day attack is able to damage your network, a comprehensive disaster recovery strategy can help provide business continuity. Data backup that combines onsite servers with cloud-based storage can allow for quick recovery. 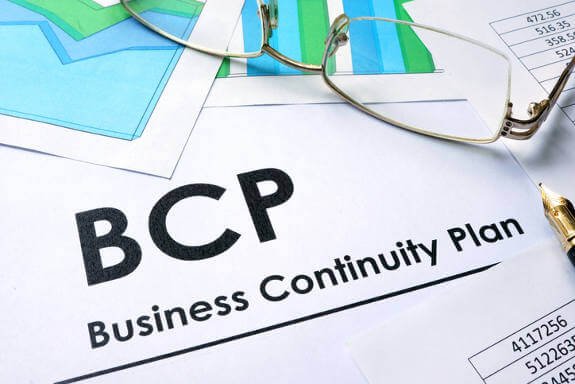 Employees who are uneducated about cyber security are a liability. They may download a program that’s clearly infected with malware, without even realizing it.

Have your IT support company educate your employees on:

There’s no sign that zero day exploits are going to disappear any time soon. The earlier you prepare to defend against them and recover from them, the safer your network will be.

Get in Touch With Us
Categories: Cybersecurity, Zero Day ExploitBy Aaron MattsonMarch 27, 2018