Windows Vulnerability: How Safe is the Average PC Machine? 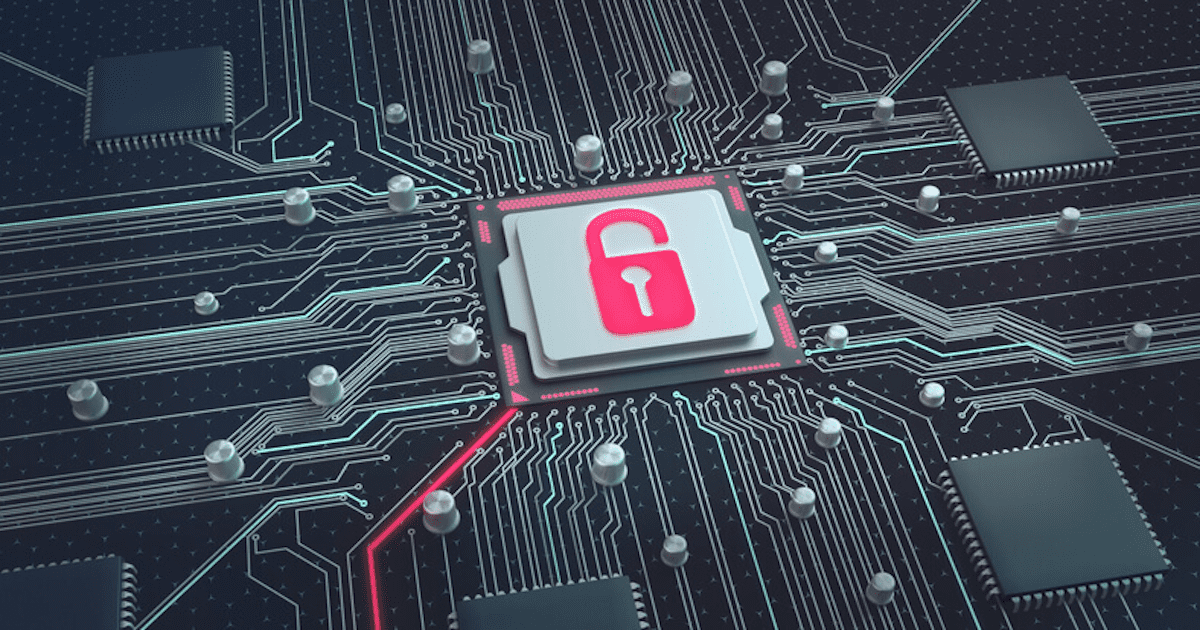 After the much-hyped rollout of Windows 10, there were bound to be some hiccups along the way. Well, they’ve arrived in the form of a very specific type of malware attack. Although there’s no telling how widespread the issue may be, this Windows vulnerability is affecting many users. That’s why we decided to dig a bit deeper into the issue.

How Windows Vulnerability can Affect your Computer

According to a recent report entitled ‘Prioritization to Prediction (volume 5): In Search of Assets at Risk’, pretty much all operating systems, whether they’re Apple, Microsoft, Linux or something else, have vulnerabilities. Although that’s not exactly news, it was the Windows 10 numbers that surprised everyone.

That’s because Microsoft has been facing new attacks that occur when hackers trick users into opening a specifically-crafted document or viewing it in Windows Preview. Afterwards, the hacker has free reign to run different types of malware on that device. 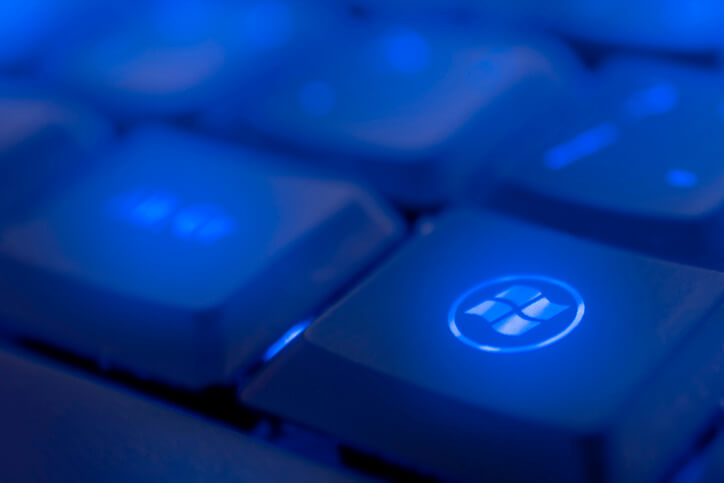 This un-patched Windows vulnerability can be found in all Windows versions that are still supported by Microsoft, including some versions of Windows 10. 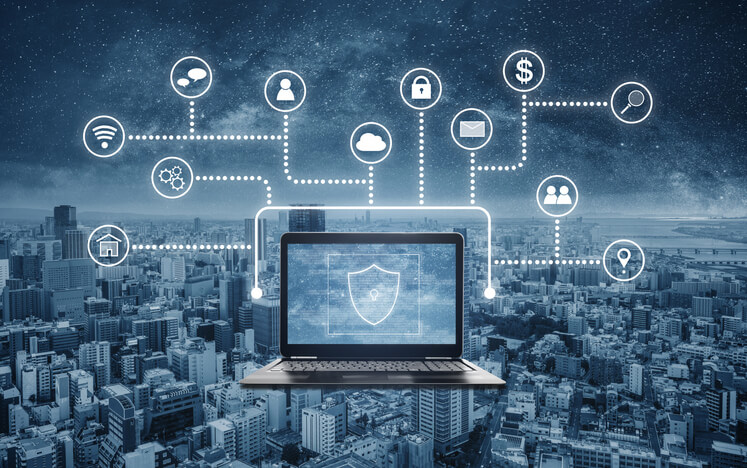 The Response from Microsoft

This Windows vulnerability has been confirmed by Microsoft. In regard to these malware attacks, the tech giant said: “Microsoft is aware of limited targeted attacks that could leverage un-patched vulnerabilities in the Adobe Type Manager Library, and is providing the following guidance to help reduce customer risk until the security update is released.”

Basically, they’re working on a remedy to the problem, but there’s currently no known fix. On the bright side, Microsoft has always been known to patch issues rather quickly. 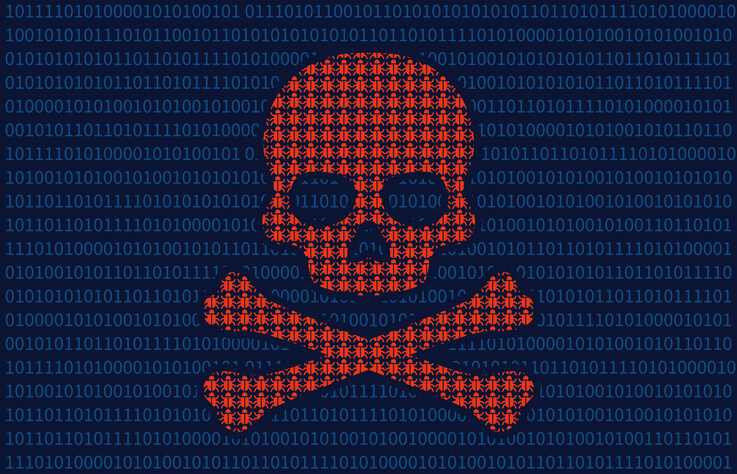 Since Microsoft is still working to fix this Windows vulnerability, that means that many people are still at risk of being attacked. Therefore, if you’re not already, you should try to practice smart cyber security tactics and look out for the typical signs of phishing to safeguard your machine.

If you’re worried about your computer becoming a victim of this Windows vulnerability, consult the experts at TCI. We have the cyber security knowledge and experience to keep you protected!

Get in Touch With Us
Categories: Cybersecurity, malware, microsoft, Windows 10By Aaron MattsonMay 14, 2020