What is 5G, and what makes it so Special? 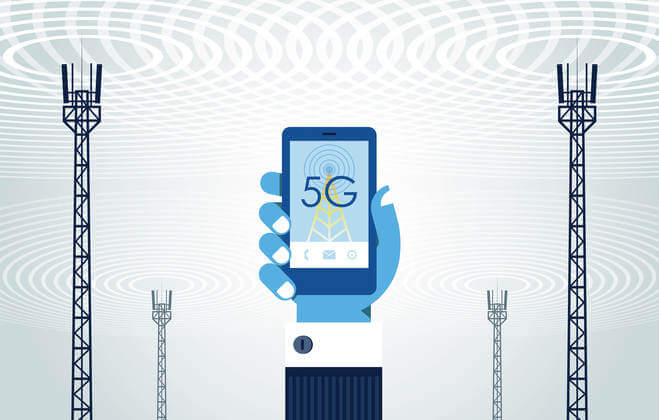 “Fifth generation,” or 5G, networks are the latest advancement in wireless internet. They will use millimeter waves, which are extremely-high frequency, to transfer data faster than the lower-frequency 4G.

Early reports about 5G estimated it would come out in 2020, but AT&T and Verizon have announced that we could see 5G devices as early as 2018. 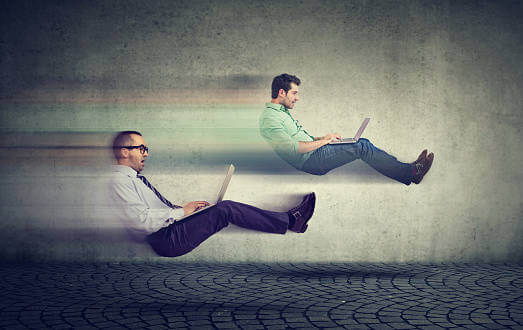 What’s so Great about 5G?

Much Faster than 4G

Obviously, the question that follows “what is 5G?” is “how fast is it?”

In theory, 5G will allow you to download approximately one terabit per second, which is about 65,000 times faster than the 4G networks we use now. You’d be able to download a full movie in about three seconds with that type of speed. However, that was done in a laboratory under perfect conditions. It’s unlikely to see that happen in the real world.

In reality, Verizon estimates that 5G will be between 30 and 50 times faster than existing 4G networks.  Actual speeds will vary depending on how close to internet towers and routers you are, but it’s safe to say 5G will be significantly faster than anything we’ve seen before.

According to a report published by Deloitte, 4G networks contributed $34 billion in long-term productivity benefits in 2015. Logic would have it that 5G’s better, faster connection will enable employees to become even more productive.

Load times will be reduced, and employees will have an easier time working remotely thanks to more reliable 5G internet. 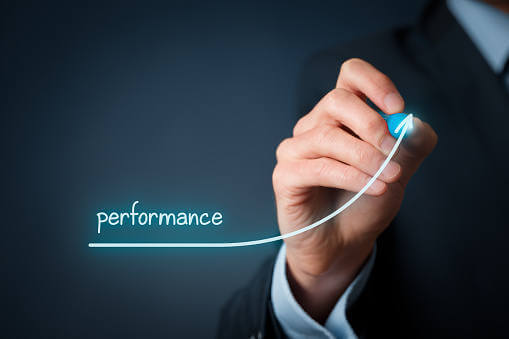 Support for the Internet of Things

The Internet of Things (IoT), which refers to things like smart cars and smart offices, is rapidly expanding.

Things like garbage cans and even salt shakers are now internet-enabled. Regardless of how ridiculously unnecessary that may seem, internet connection will have to improve in order to accommodate these devices. Without 5G, that would be difficult.

Some security experts believe that 5G internet will virtually make hardwired connections in business and at home obsolete. Once the majority of people are using 5G internet, cybersecurity companies and IT professionals can focus 100 percent of their efforts on keeping it secure.

However, that will take years and years. Hackers are sure to find ways to exploit 5G shortly after it’s rolled out, just like they do with nearly every other technological innovation. Eventually, it’s possible that 5G will decrease the number of cyberattacks perpetrated through wireless internet.

So, to recap, what is 5G? It’s the next generation of wireless internet connectivity. It will be much faster than the last, and it should bring some seriousl benefits to businesses and individual wireless internet users.

Get in Touch With Us
Categories: 5G, Wireless InternetBy Aaron MattsonJanuary 23, 2018

How to Enhance Home Network Security While Working Remotely
August 20, 2020