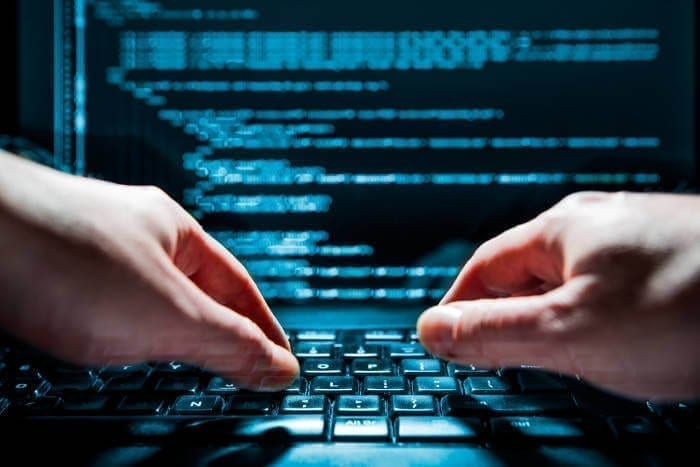 When the term “deep web” is thrown around, people typically have one of two reactions. They either ask “What is the deep web?” or they say something like “I heard there’s all sorts of awful stuff on there.” In this blog, we’ll discuss what exactly the deep web is.

What is the Deep Web?

What is the deep web, exactly? The term refers to all webpages that search engines cannot index or access. This includes your emails, information behind paywalls, private messages on social media, etc.

Some experts believe that the deep web is between 400 to 500 times larger than the surface internet. While it’s impossible to tell for certain how large it is, the deep web definitely makes up the vast majority of online content.

Why Does it Get a Reputation as “Dangerous?”

The deep web itself is not inherently dangerous. However, certain sites on it are.

When people think of illicit activity occurring on the deep web, they’re really thinking of the dark web—a collection of websites that exist on encrypted networks and cannot be found by regular search engines or browsers.

Websites on the dark web can be accessed through Tor, a browser that contains tools used to connect to dark web-encrypted websites. Anyone looking to access a site on the dark web will also need the exact URL of the site. Keyword searches will not work. 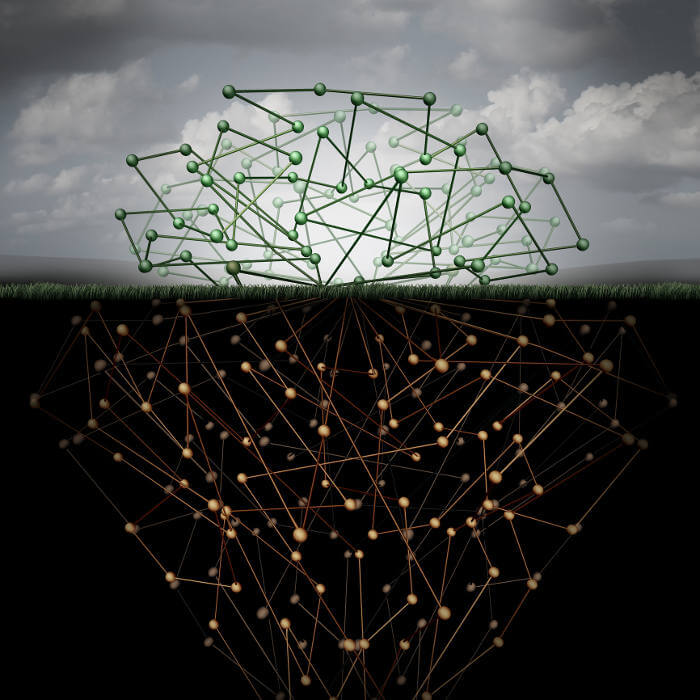 What’s on the Dark Web?

Perhaps the most infamous of all sites on the dark web was Silk Road, a forum for buying and selling recreational drugs. The FBI shut it down in 2014 after cracking the encryption code (whether they used illegal hacking techniques is debated by many). Copycats have popped up here and there, all of which were busted pretty quickly.

Other illegal dealings, ranging from firearms trades to lists of embezzled credit card numbers for sale, are also rumored to be floating around the dark web.

Take, for example, one of the most high-profile hacking cases of the last few years: the breach of Ashley Madison, a dating site made for people who are married or in committed relationships. After Ashley Madison users had their information stolen, it was uploaded to the dark web. Then, users began receiving blackmail letters stating they must pay a ransom or their infidelity would be exposed.

The dark web allows for users to masquerade under anonymous identities. This anonymity allows people who normally face strict internet censorship to explore ideas that would otherwise be silenced.

For example, as a result of internet censorship in China, free speech forums have sprouted up over the last few years. While the operation of these forums is technically illegal under the Chinese government, most of them do not deal with anything particularly dangerous.

So, what is the deep web? To recap, it refers to all webpages not indexed by traditional search engines—not all of which are dangerous. However, the dark web, which contains many sketchy and illegal websites, is part of it. And even though we recommend that you never visit the dark web, you now have a better understanding of what goes on around the internet.

Get in Touch With Us
Categories: Deep Web, internet, internet safetyBy Aaron MattsonMay 2, 2017

Common Facebook Scams and How to Avoid Them
April 24, 2016

A Guide to the Best Browsers for Secure Internet Searches
April 19, 2016