What are Black Hat, Gray Hat and White Hat Hackers?

When you hear the term “hacker,” you probably imagine a scary, hooded computer genius, infiltrating innocent victims’ computers in the dead of night to steal their data. Reality is a bit more nuanced. There are black hat, gray hat and white hat hackers, all using their skills for different goals.

Black hat hackers are the bad guys. They’re the ones who use DDoS attacks, ransomware and other malicious tactics for unethical goals, like stealing your sensitive personal data for financial gain.

How do you protect against them?

When we talk about the importance of cyber security, black hat hackers are those we’re most worried about. Their practices actively target innocent businesses, which is why it’s crucial to have a comprehensive cyber security strategy in place.

This includes measures like antiviruses, firewalls and email monitoring software, as well as a solid grasp of what cyberattacks actually look like. 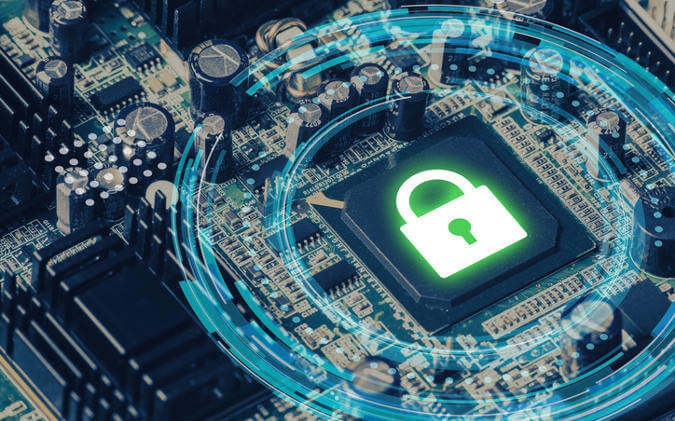 White hat hackers do what is sometimes called “ethical hacking,” meaning they use their skills for constructive purposes, rather than stealing from and exploiting victims.

They are often for-hire by businesses or government organizations to perform what’s known as “penetration testing.”

Is it worth hiring them?

During penetration testing, white hat hackers essentially gain permission to conduct a full-fledged attack on their client’s network. Of course, they don’t actually harm the client. Instead, they report all of the security flaws they find, making it easier to address them in the future.

For any company that has sensitive data on their network that they would not like to fall into the wrong hands, it is certainly worth hiring a white hat hacker. 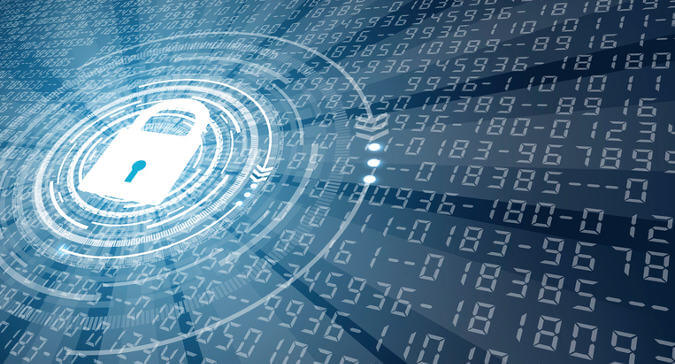 As you probably guessed, gray hat hackers fall somewhere in between white hat and black hat. They may identify vulnerabilities in a company’s network and charge a fee to fix them, rather than exploiting them.

Is what they do illegal?

In many cases, gray hat hackers do engage in illegal activity. Even if they don’t steal sensitive data after finding a security loophole, the fact that they accessed it without permission is still against the law.

They also tend to engage in unethical behavior. For example, if they find a flaw in a company’s security structure, they may choose to publicize it for other hackers to exploit. While they didn’t exploit it themselves, what they did is obviously a huge ethical issue.

Although the word “hacker” is typically negative, it is important to remember that some use their powers for good, not evil.

Get in Touch With Us
Category: UncategorizedBy Aaron MattsonMay 22, 2018