Dropbox vs. Google Drive vs. OneDrive: Which is Best?

With several great options available, it can be tough to decide which cloud storage provider to use. We’ve pit Dropbox vs. Google Drive vs. OneDrive in a fierce battle to determine which is best.

To start, this isn’t a paid advertisement. Nobody’s paying us to write this, we’re just analyzing some of the top cloud storage services that are accessible to everyone.

Also, we don’t advise you to host entire business networks on these services. They’re better for hosting relatively small amounts of data. For backing up large portions of business information, contact an IT support company.

Dropbox vs. Google Drive vs. OneDrive

Dropbox has a free subscription plan that offers 2 GB of storage, which is hardly sufficient for the average employee in any industry. More than likely, you’ll need a paid plan.

For anything more, you’ll have to pay:

Microsoft OneDrive gives you 5 GB of storage for free.

After that, it will cost you:

Clearly, it depends. If you just need a little bit of storage, Google Drive’s free 15 GB can’t be beat. But if you need a lot more storage, OneDrive’s $9.99 for 5 TB per month is a steal. 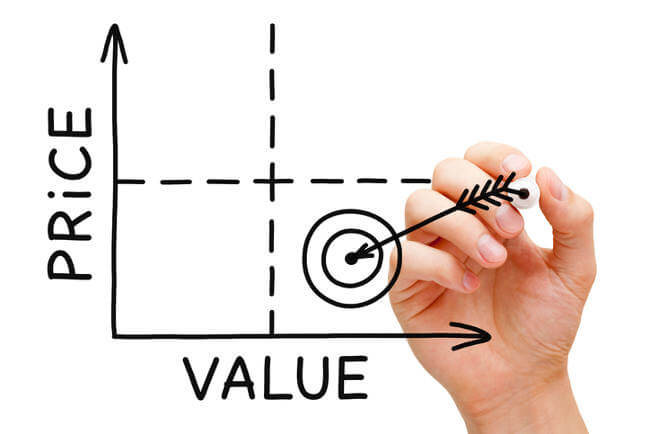 Dropbox is easily accessible regardless of your phone or operating system (it even supports Linux). It also uses block-level file transfer algorithms, which basically means it’s quick to upload files and easy to make changes to them.

The only downside is the occasional lapse in speed when you’re uploading large files. It’s a bit slow sometimes.

If you delete a file or save over a previous version by accident, Dropbox allows you to recover them as well.

Google Drive is similar to Dropbox, except it doesn’t support block-level file transferring or Linux operating systems. It’s easy to use, and is also conveniently compatible with other Google services like Gmail and Google Docs.

Although it’s a Microsoft product, OneDrive works with iOS, Mac and Android systems in addition to Windows (not Linux, though). OneDrive will automatically sort files as they’re uploaded based on different categories you specify. It’s also simple to share documents to Microsoft Office.

Like the others, you can also undelete files and restore previous versions.

This was a tough one. If you make a lot of edits to files that you’ve saved in the cloud, Dropbox is your go-to. If not, choose Google Drive or OneDrive, depending on how often you use Google or Microsoft Services. 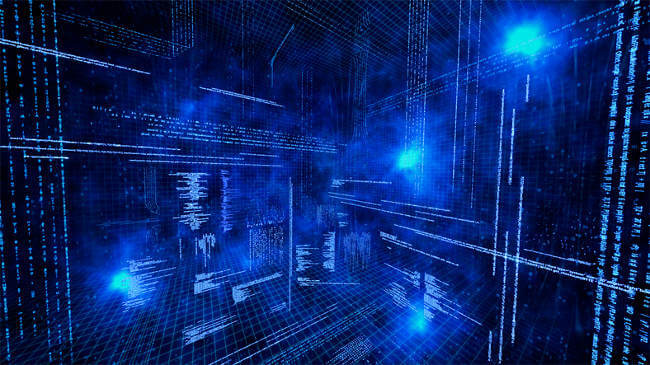 Dropbox encrypts your files while they’re being transferred, and also when they’re just sitting in storage. Your data actually gets encrypted in-transfer, then decrypted upon arrival, then re-encrypted. So there is a chance that it can be hacked during the re-encryption process. Plus, if your account itself is compromised, the hacker will gain access to all of your files since they will automatically be decrypted upon login.

However, you can enable two-factor authentication to enhance security.

Google Drive also encrypts your data while it’s in-transit and when it’s stored, but doesn’t de-crypt it at all. It also offers a two-step authentication option to further secure your data.

In other words, data stored in Google Drive is also not 100 percent secure. 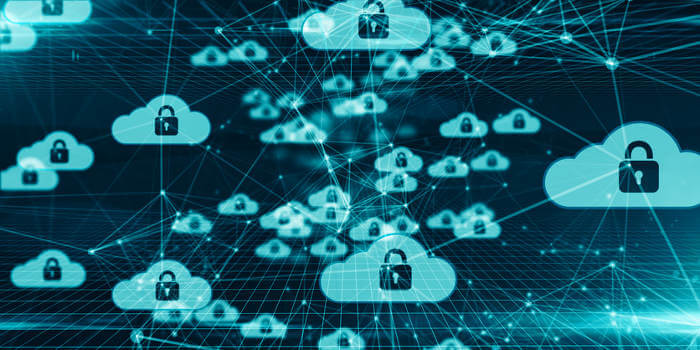 Just like Dropbox and Google Drive, OneDrive encrypts both in-transit and stored data. However, it only provides this encryption for paid accounts. If you use the free option, your data could be left wide open. It’s has also susceptible to ransomware in the past, but has since been secured.

This time, it just comes down to Dropbox vs. Google Drive. OneDrive’s vulnerability to cyberattacks pretty much disqualifies it. Again, Dropbox or Google Drive is better for security purposes, but it’s far from perfect.

Your best bet is to opt for a solution that allows you to encrypt your data at the device level and assigns you a unique key. This way, if the service provider gets hacked, there’s still a chance the hacker won’t be able to steal your personal data.

Remember, all cloud storage services for business should be augmented by a secondary solution managed by an IT support company. It’s the best way to keep your data truly safe.

Get in Touch With Us
Categories: cloud backup, Cloud Storage, Data Storage, Dropbox vs. Google Drive vs. OneDriveBy Aaron MattsonFebruary 20, 2018

5 Reasons Why Businesses Should Switch to Office 365 Cloud Backup
January 7, 2021

How to Backup Your Computer: A Beginner’s Guide
August 6, 2020