9 Things to know about the Samsung Galaxy S9

Although few official announcements have been made about the Samsung Galaxy S9 and S9+, plenty of information has been leaked to the internet. Here’s what we know about Samsung’s newest flagship phone so far.

What to Expect from the Samsung Galaxy S9

The Galaxy S9 is rumored to be available for preorder on March 1, with an official release date closer to mid-March. Those who preorder the phone will likely get it a few days earlier than the date on which it’s released in stores.

There haven’t been any price leaks in American dollars for the Galaxy S9, but some sources say that it will start somewhere between 950,000 and 999,000 Korean won. That’s in the range of $890 and $935, which is about 10 percent more than the cost of the Galaxy S8 upon release. 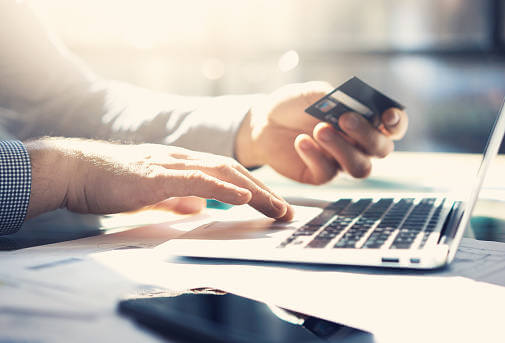 The Galaxy S9 will look similar to the Galaxy S8, according to leaked images. The main difference is the fingerprint sensor, which is now directly below the camera instead of on the side. It’s a more natural location that will result in fewer camera lens smudges.

The phone has a 5.8-inch screen on the regular model, and a 6.2-inch display on the S9+ model. The screen will take up 85.3 percent of the front of the phone for the S9 model, and 86.2 percent of the S9+, which is just a slight change from the phone’s predecessor.

One of the biggest changes from the S8 to the S9 is the camera, which has a 12MP dual-aperture sensor, which means it will take high-quality photos and videos regardless of the lighting.

The Galaxy S9 is one of the first smartphones to use a Qualcomm Snapdragon 845 processor, which is responsible for running the phone’s operating system, connecting to the internet, processing photos and basically every other function.

It’s predicted to be around 25 percent faster than other popular smartphones running Android operating systems. 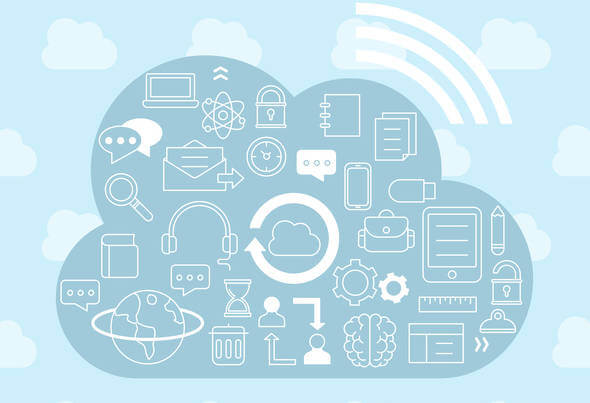 There are rumors that the Samsung Galaxy S9’s battery will not be upgraded at all from the previous version. While disappointing, this conservative move doesn’t come as a huge surprise considering how many Samsung Galaxy Note 7 batteries exploded a few years back.

However, overall battery life is likely to improve due to other hardware and software upgrades.

Since the iPhone X’s rather advanced facial recognition system, it only makes sense that the Galaxy S9 will have one as well. Specifics haven’t been confirmed yet, but we can expect that Samsung’s answer to Apple’s facial recognition will be a good one. 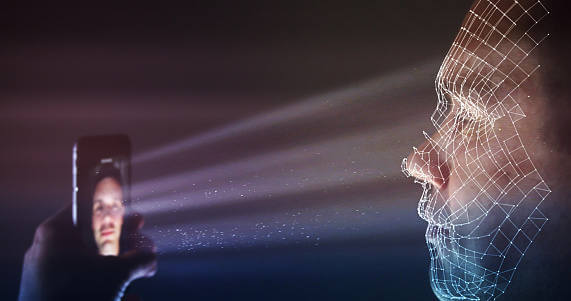 The Samsung Galaxy S9 comes with Android 8.0 Oreo, which has been touted as one of the best Android operating systems yet. The Android 8.1 Oreo beta is already live for some phones, and will be available for more devices in the coming months.

Finally, our favorite category at TCI: security. A few images featuring Knox Security branding leaked recently, which is Samsung’s cybersecurity software. In other words, the Samsung Galaxy S9 will come with a strong security system already in place.

Even though not much is going to change as far as display, the Samsung Galaxy S9 will certainly be a better overall phone than its predecessor, and it stacks up well to the Google Pixel 2 and iPhone X.

Get in Touch With Us
Categories: Android, Samsung Galaxy S9By Aaron MattsonFebruary 27, 2018