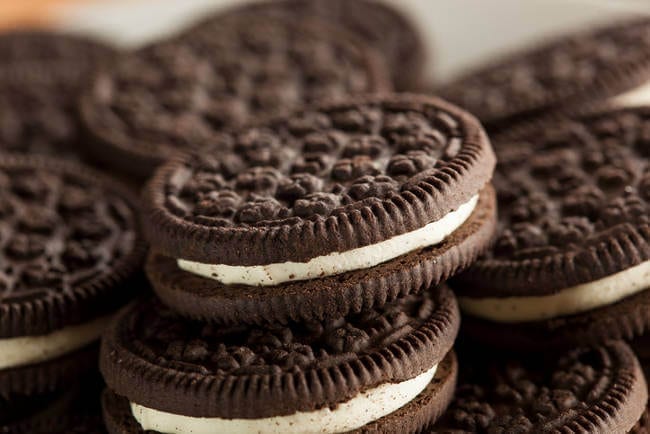 Android Oreo was officially unveiled on August 23, and is expected to be available on most Android-friendly devices by February 2018. As with past Android updates, Oreo has been met with mixed reactions by users. If it’s not yet available on your device to test for yourself, read this blog to learn about some of the best new Android Oreo features.

Multitasking on your phone has never been easier thanks to picture-in-picture (PiP) mode, which allows you to use a different app without closing another.

For example, if you’re watching a YouTube video, pressing the home button will cause the video to shrink and be displayed on the bottom right corner of the screen. When you access another app, it will still be there.

Currently, PiP only works for certain apps, but many others are expected to add support for it in the near future. 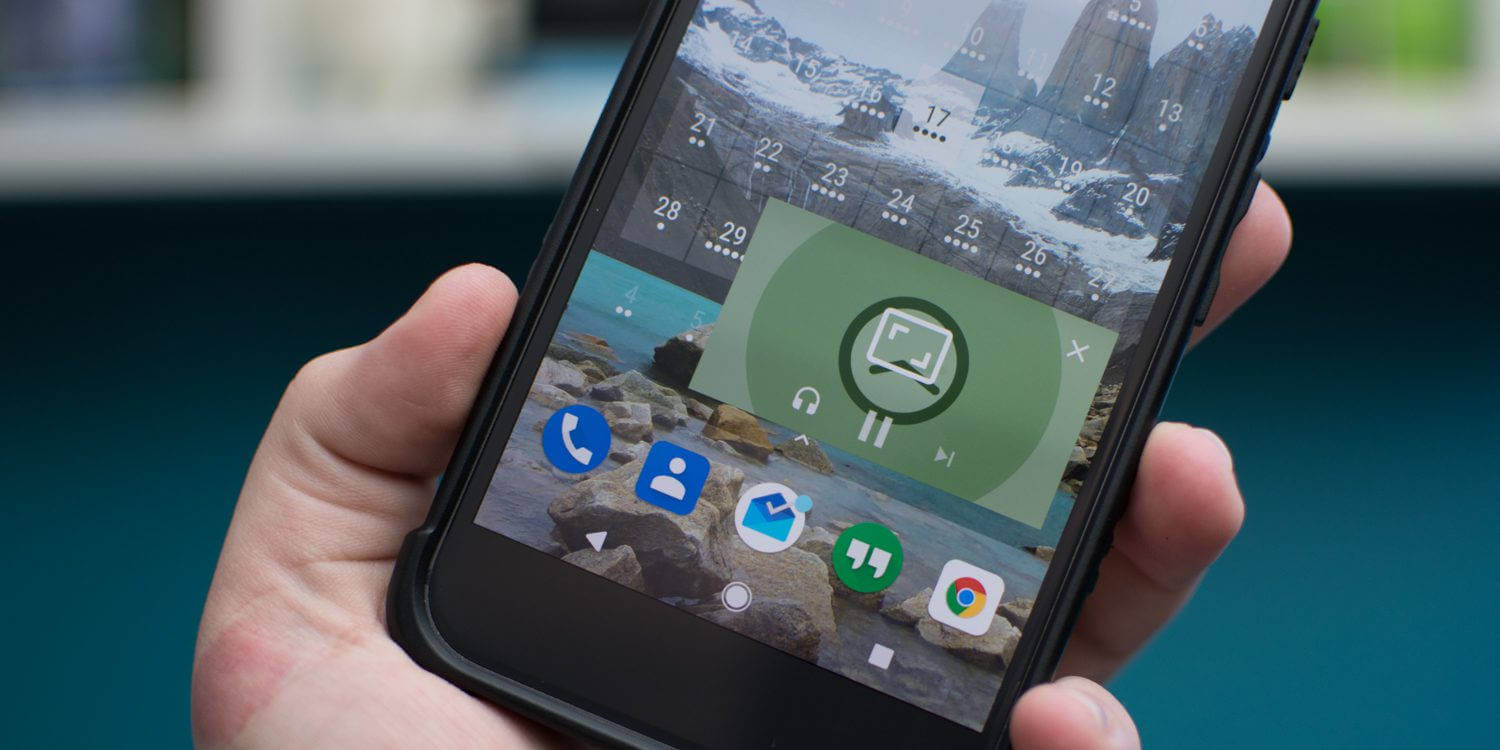 Most people find it pretty annoying when software manufacturers overhaul their interfaces with every update, because it makes adaptation difficult.

One of the most underrated Android Oreo features is that there haven’t been many major visual changes, so there’s no need to get used to a brand new interface. Some of the menus and submenus have been reorganized, but in a more intuitive way than they were on Android Nougat.

Small, colored circles will now appear on the top right of app icon to signal that there are notifications on them. Long pressing them will make a popup window appear, giving you a little bit of information about the notifications.

This is convenient to see if any of the notifications are urgent, without having to open up an app and wait for it to load. 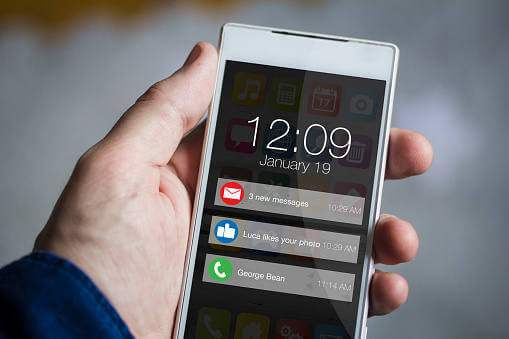 Google claims that Oreo is up to twice as fast as Nougat, which was already quick in the first place. However, some users have ran tests and reported that there’s no overwhelming difference in speed. It may be more noticeable as Oreo rolls out to more devices.

This is another one worth a bit of skepticism, but Google reports that Oreo will be more in tune with how much power and memory apps take up when they run in the background.

If you use a password manager (which we recommend because it’s great at bolstering cybersecurity), Oreo will automatically fill in your login credentials when you access new apps.

A relatively new security feature entitled Google Play Protect will be included by default with Oreo. It scans over 50 billion apps every day and checks if they have any major security flaws to determine whether they should be removed from a device. 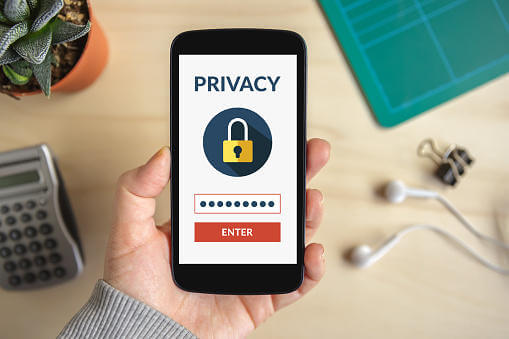 Google will also focus more energy to spread awareness about Android security, since an alarmingly small amount of users seems to take it seriously.

We’re excited for these Android Oreo features to become available to even more people. You can see approximately when Oreo will be available on your device here.

Get in Touch With Us
Categories: Android, Android Oreo, android phoneBy Aaron MattsonSeptember 19, 2017