The Google Pixel 2: What should you Expect?

On October 4, the Google Pixel 2 and Pixel 2 XL were officially announced, although there were several leaks beforehand. Here’s what you should expect from the new version of Google’s flagship smartphone.

The Google Pixel 2 vs. the Pixel 2 XL

The home screen is getting a simple yet much-needed redesign, with the icons that were once on top moving to the bottom. This makes it a lot more convenient to access the search bar.

The original Pixel had a great camera, but the Google Pixel 2 has the best camera out of any smartphone right now, according to DxOMark, the company that sets the industry standard for camera and lens ratings. 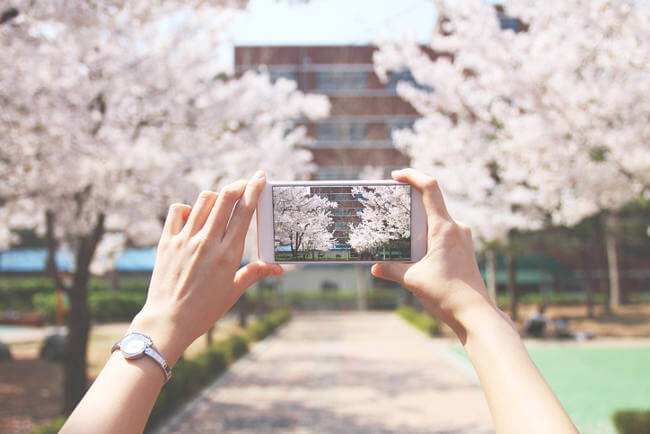 Despite Apple being heavily criticized over doing the same thing last year, Google has decided to remove the headphone jack from its flagship smartphone. Their reasoning? To make thinner phones.

It’s a fair argument, but the decision to deprive users of the precious headphone jack has been met with a ton of backlash.

One redeeming factor, however, is the fact that Google has made wireless earbuds that can translate 40 languages in real time.

Google has added a bunch of extremely clever, convenient ways to access useful features on the phone. You can squeeze, shake and tap just about any area of the phone to open up a different program. Watch the video below for a demonstration.

Android’s newest operating system, Oreo, will come by default with the Pixel 2. Also, each time Android rolls out a new security update, Pixel 2 users will be the first to receive them.

Google executives have said that the Pixel 2 is specially optimized for ARCore, the platform used to build augmented reality programs on Android devices. Google unveiled some fun augmented reality demonstrations featuring the popular Netflix original Stranger Things, but much about the Pixel 2’s ARCore capabilities has yet to be seen.

The Pixel 2 is water-resistant, meaning it can withstand being submerged into up to three feet of water for up to 30 minutes. Note that this doesn’t mean it’s waterproof, so don’t try to test its limits.

Overall, the Google Pixel 2 is a huge improvement on its already cutting edge predecessor. And, while we would have liked to see wireless charging capabilities, the technology has yet to be perfected by any manufacturer, making it an unsurprising omission.

Get in Touch With Us
Categories: Android, android phone, Google Pixel 2By Aaron MattsonOctober 10, 2017