Locky Virus: The Latest Ransomware of 2016 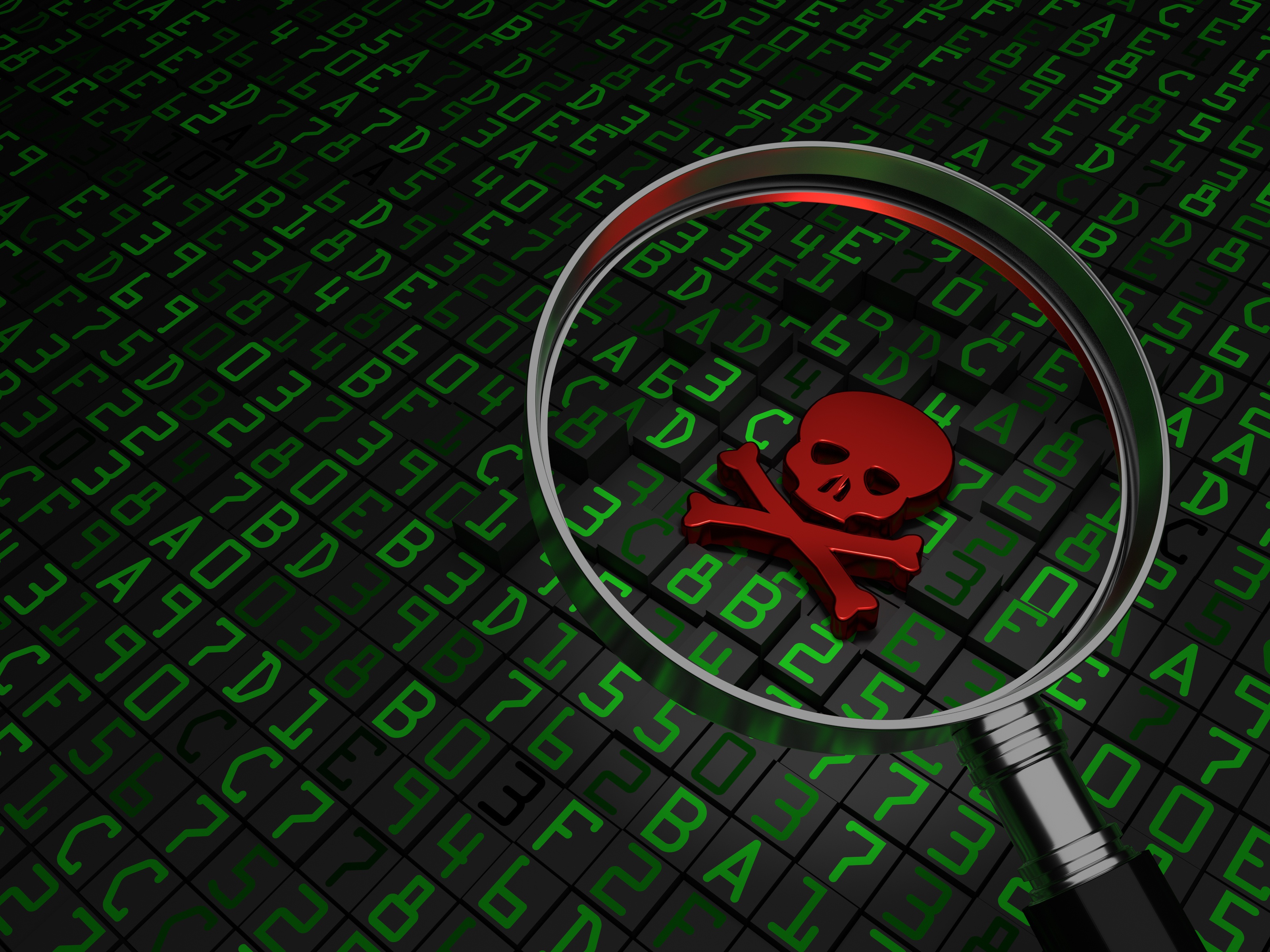 While its name sounds kind of silly, the Locky Virus has been one of the most active and dangerous malwares of 2016. One of the latest examples of ransomware, Locky essentially holds your files hostage by encrypting them. It then prompts you to pay Bitcoins to recover your files, similarly to CryptoWall.

What is Locky Virus?

The Locky Virus was released in February 2016. It is a ransomware that can affect all versions of Windows. When a computer is infected with Locky, the files on it will be encrypted with an AES algorithm, which requires a key to unlock. As the victim of the virus, that key is unknown to you.

The virus indicates that you can obtain the key by paying a ransom in Bitcoins, which is a type of online currency. The value of one Bitcoin fluctuates over time. Locky requests a ransom of .5 Bitcoins, which is equal to about $280 at the time this blog is being written.

How your Computer Contracts the Virus

What to Do if your Computer is Infected with Locky Ransomware

Retrieving Files without Paying the Ransom

The following steps may lead to the recovery of your files:

If the above steps do not work, paying the ransom will get your files back. The developers of the virus know that if they do not deliver the decryption key upon payment, word will get out and nobody else will pay them. Their goal is to make money, after all.

As mentioned above, the creators of the virus will ask that you pay .5 Bitcoins to the unique address generated for you. After you’ve paid you will be given a decryption key to regain your files. However, it’s strongly recommended that you do everything else in your power to retrieve your files. By paying the ransom, you give malware developers reason to keep doing what they’re doing.

The best way to combat ransomware viruses like Locky is to have strong lines of defense. To protect yourself, follow these preventative measures:

Locky attacks have been growing more and more frequent since it was released. If you haven’t had a run in with the virus, make sure you’re familiar with the ways to prevent it from holding your files captive just in case.

Get in Touch With Us
Categories: Cybersecurity, malware, RansomwareBy Aaron MattsonJune 7, 2016