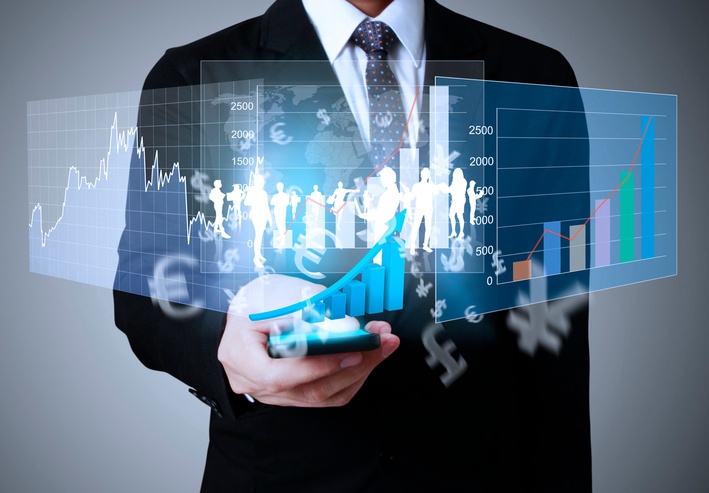 “Microsoft buys LinkedIn.” This message flooded social media and news outlets throughout the morning of Monday, June 13. The acquisition of LinkedIn by Microsoft for $26.2 billion signals a foray by the tech giant into the world of social media.

Microsoft Buys LinkedIn: So What?

The phrase “Microsoft buys LinkedIn” is obviously super important for both companies. Microsoft has some big plans for their future, while LinkedIn potentially saved theirs.

What Will Microsoft Do with LinkedIn?

By acquiring LinkedIn, Microsoft adds to their business plan a potent asset: social media. Microsoft focuses largely on software development for both home and business usage, and their movement into the social media game suggests that they’re ready to expand their reach in the tech world.

Microsoft seeks to turn LinkedIn profiles into hubs that are connected like Outlook, Office and Skype. By syncing data from those programs, the LinkedIn newsfeed will become a stream of information that is relevant to the projects professionals are working on, and the people they’re working with.

Not to mention, many professionals who use LinkedIn could greatly benefit from the help of a competent assistant. That assistant? Cortana. One of the most influential features of Windows 10, Cortana will become even more useful after Microsoft introduces the Anniversary Update this summer.

The integration of Cortana with LinkedIn could revolutionize business networking by providing users with contextual information about sales prospects, colleagues, potential employers and anyone else on LinkedIn.

The LinkedIn Side of the Deal

For LinkedIn, this seems to be, at least partially, a last-ditch effort to compete with other social networks.

LinkedIn’s stock, which was very slowly recovering from a steep February drop, shot up by about $60 per share. Plus, the deal with Microsoft gives their struggling ad business the opportunity to grow.

Even if this deal causes anxiety about the future of LinkedIn, it’s a wise decision. Reid Hoffman, one of LinkedIn’s co-founders believes the deal to be a “re-founding moment” for LinkedIn and an “incredible opportunity for [LinkedIn’s] members and customers.”

At the time that this blog has been written, the deal between the two companies has been agreed upon by their boards and is awaiting regulatory approval. Provided that Microsoft buys LinkedIn successfully without any regulatory difficulties, we expect that the user experience of the professional social network will be drastically optimized.