How to Prepare for Microsoft Exchange 2010 End of Life 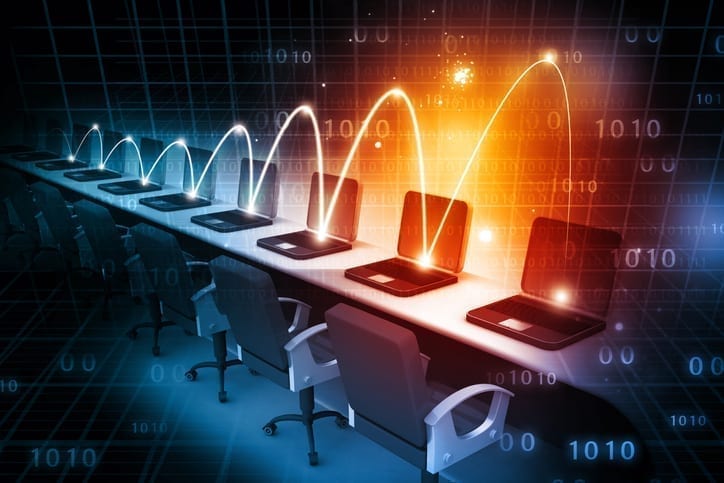 Just like Windows 7 and Windows Server 2008, the Microsoft Exchange 2010 end of life date has been set at January 14, 2020. Here’s what you need to know about this date and what you can do to prepare for it.

What does Microsoft Exchange 2010 End of Life Mean for You?

Software products, like Microsoft Exchange 2010, typically have a support lifecycle during which the manufacturer provides updates, including new features, bug fixes, security patches and more. These updates are often rolled out for a few years even after a new version is released (Exchange 2019 came out in October 2018).

However, most software doesn’t receive updates forever. Once a manufacturer stops issuing updates for a software program, that program has reached what’s known as “end of life.”

Software that has reached its end of life becomes highly vulnerable to security threats and often runs very slowly, if at all. In other words, you should upgrade before the end of life date. 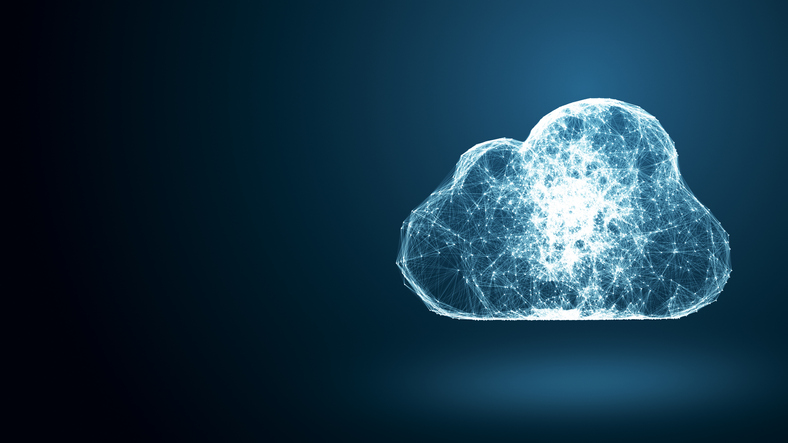 What are the Upgrades from Exchange 2010?

Assuming you’d like to continue hosting your company’s email with Microsoft after the Exchange 2010 end of life date, there are, generally speaking, three options to choose from.

Migrating to Office 365 is often the recommended option, because it’s usually a relatively quick process. It’s hosted in the cloud, tends to be more reliable and receives regular updates.

Microsoft has also made a strong push for users to adopt Office 365. It’s one of Microsoft’s most lucrative products, so it receives a high level of support.

For companies that prefer to keep their email hosted on-premises, Microsoft Exchange 2019 is the best bet. It’s the most recent version of exchange, but it’s similar to past versions for the most part.

The main reason for a company to migrate to Exchange 2016 instead of Exchange 2019 would be for continue using Unified Messaging.

However, keep in mind that Microsoft Exchange 2016’s end of life date is in 2025. It might seem far away, but upgrading to a more recent email solution like Office 365 or Exchange 2019 will buy you even more time. 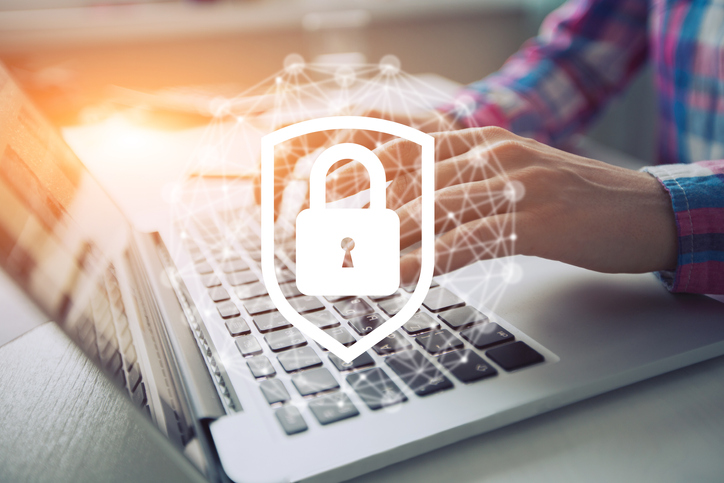 What if You Don’t Upgrade?

So, do you have the option to not upgrade? Sure. However, any IT professional will strongly recommend that you do. You might save money at first by opting not to upgrade, but it will certainly cost you in the long run.

When Should You Upgrade?

As soon as possible. It’s not worth waiting until the Exchange 2010 end of life date to upgrade.

Speak to your IT administrator today to make sure you’re prepared for Microsoft Exchange 2010’s end of life.

Get in Touch With Us
Categories: email exchange, end of life, TCI TipsBy Aaron MattsonMarch 15, 2019