What is a VPN, and does your Business Need One?

Small business owners may have come across the abbreviation “VPN” as they’ve researched technology solutions for their company. However, many articles on the internet toss around complicated jargon like “Tunneling Protocol” and “TCP port,” as if everyone familiar with those terms. Rather than bore you with that nonsense, we’re going to straightforwardly answer the questions: what is a VPN, and is it right for your business?

What is a VPN? The Answer in Simple Terms

So what is a VPN? Simply put, a Virtual Private Network (VPN) creates a secure, private connection to the internet. It allows you to surf the web safely on your device, from any location.

For the more tech-savvy readers, VPNs basically disguise your IP address, which makes it difficult for malicious parties to track your online footprints.

Benefits of Using a VPN

Since small businesses typically don’t have large security budgets, they can’t spend lavishly on the latest software. Instead, they must rely on cheaper (or even free) alternatives. VPNs are often relatively inexpensive, making them a reasonable choice for many companies.

VPNs create what’s best described as a secure, encrypted tunnel from the device a person is using to the network they’re accessing. This makes it much more difficult for a hacker to intercept the communications between the user’s device and the network. 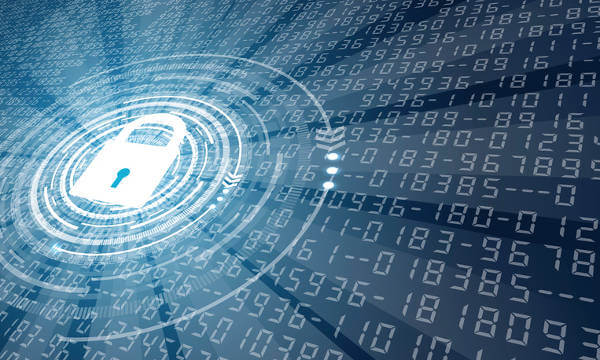 The encrypted tunnel mentioned above is especially useful for any employee who travels often and relies on public Wi-Fi networks, which happen to be remarkably insecure.

When you’re connected to a public Wi-Fi network, it’s easy for hackers to intercept the data your computer is transferring to the network. It’s also simple for them to install malware on your device so they can steal your personal data at a later date.

Having a VPN for employees to connect to and from remote locations eliminates the need for public Wi-Fi. Rather, they can connect to the VPN and keep all of their data out of reach of hackers.

For employees who travel to foreign countries, strict internet censorship can prohibit them from completing simple tasks. However, with a VPN, they can access regular, everyday websites that may otherwise be blocked by foreign governments.

Drawbacks of Using a VPN

Although VPNs provide an additional layer of security, they’re certainly not impenetrable. Anyone using a VPN should still follow smart security practices, like setting a strong password and avoiding suspicious email attachments.

Between encrypting/decrypting files and the sheer distance data has to travel when a VPN server is involved, your internet could potentially slow down a bit. Still, sluggish internet is a small price to pay for an alternative to public Wi-Fi.

So now that we’ve answered the question “what is a VPN” and outlined benefits and drawbacks, you can make an informed decision as to whether or not you need one for your business.