How to Prepare for Windows Server 2008 End of Life 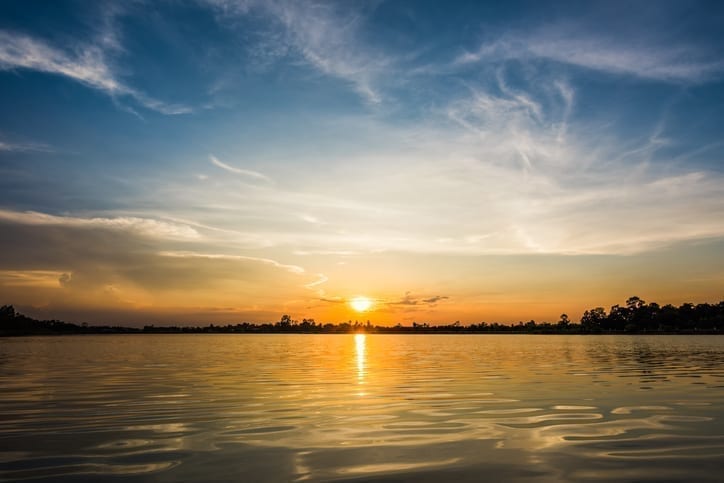 The Windows Server 2008 End of Life date has been set at January 14, 2020. Learn what that means for you and your company, and what you can do about it.

What is Windows Server 2008 End of Life?

“End of life” means Microsoft will no longer provide mainstream or extended support for Windows Server 2008. Once it reaches end of life, it will become known as a “legacy program.”

It’s highly recommended that you no longer use any software that has reached its end of life phase for numerous reasons.

Risks of Using Windows Sever 2008 Beyond End of Life

End of life software doesn’t receive security updates. So, once hackers find an exploit within the software, they can abuse it and there’s virtually no way to defend against it.

New applications that you download will no longer be programmed to run on your outdated system. At best, the new applications will run extremely slowly. At worst, they won’t run at all.

Cyber security regulations with which some companies must comply, such as HIPAA and PCI, mandate up-to-date operating systems.

Legacy programs are, by definition, outdated. Therefore, they’re not compliant.

If something goes wrong with Windows Server 2008, it’s virtually impossible to fix it. And even then, it’s like putting a Band-Aid on a bullet wound: it will help for a short period of time before it worsens.

How to Prepare for the Server 2008 End of Life Date

Assess your IT Environment

If you’re still running Windows Server 2008, you’re probably operating on premise server. A qualified IT consultant can help you figure out whether an on premise sever is even still necessary, since many of today’s applications and workloads can be deployed through the cloud.

Many companies that use outdated software use outdated hardware. Before migrating your network to a newer system, make sure your hardware is compatible with it first, or if you will need to purchase new machines.

Migrate As Soon as Possible

Rather than waiting until the last minute, we recommend upgrading to Microsoft Azure or Windows Server 2016 or beyond as soon as possible. This saves you from unneeded stress and ensures your network will be secure and up to date.

Windows Server 2008 end of life is approaching quickly, but it’s certainly not too late to stay ahead of it. Contact your IT administrator today to future-proof your company’s technology.

Get in Touch With Us
Categories: end of life, Windows Server 2008By Aaron MattsonMarch 5, 2019