6 Awesome Technology Trends to Expect in 2016 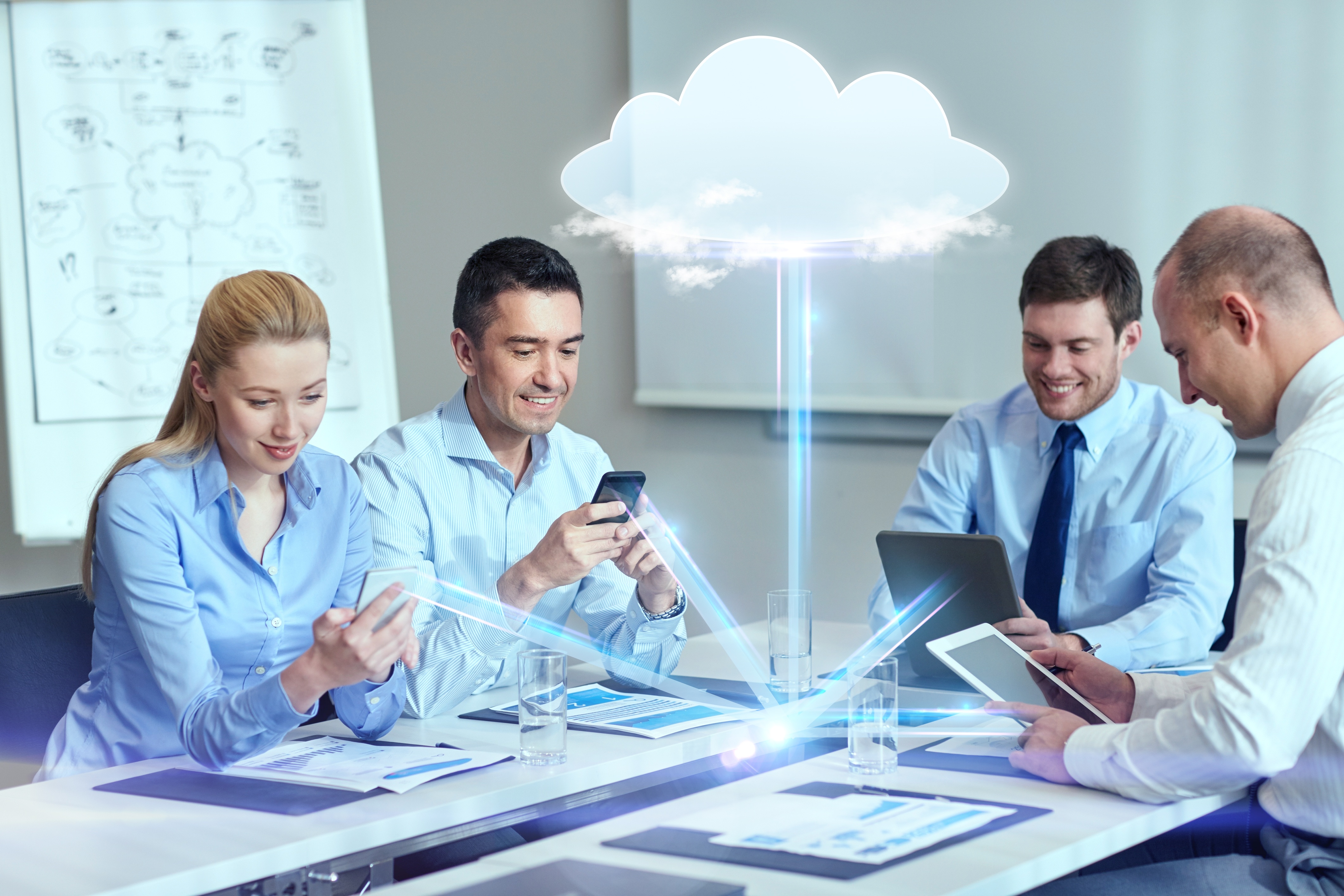 As technology reshapes the way we work, communicate and play, it’s clear that the future is now. It seems like new devices hit the marketplace quicker than the time it takes to restart your desktop computer. And, with each new breakthrough, there are three more around the corner. These evolving technology trends give us a glimpse into tomorrow.

2016 is an exciting time for technology. With breakthroughs in cognitive computing, virtual reality and digital payments, technology today has the ability to make our lives easier and more enjoyable. Although the year is still new, the technology trends of 2016 promise to be an upgrade over its previous version.

Expect cognitive computing to be not only more prevalent in 2016 but smarter, too.

Two other options to look out for this year are Amazon Echo and Google Now, which have similar cognitive computing capabilities. 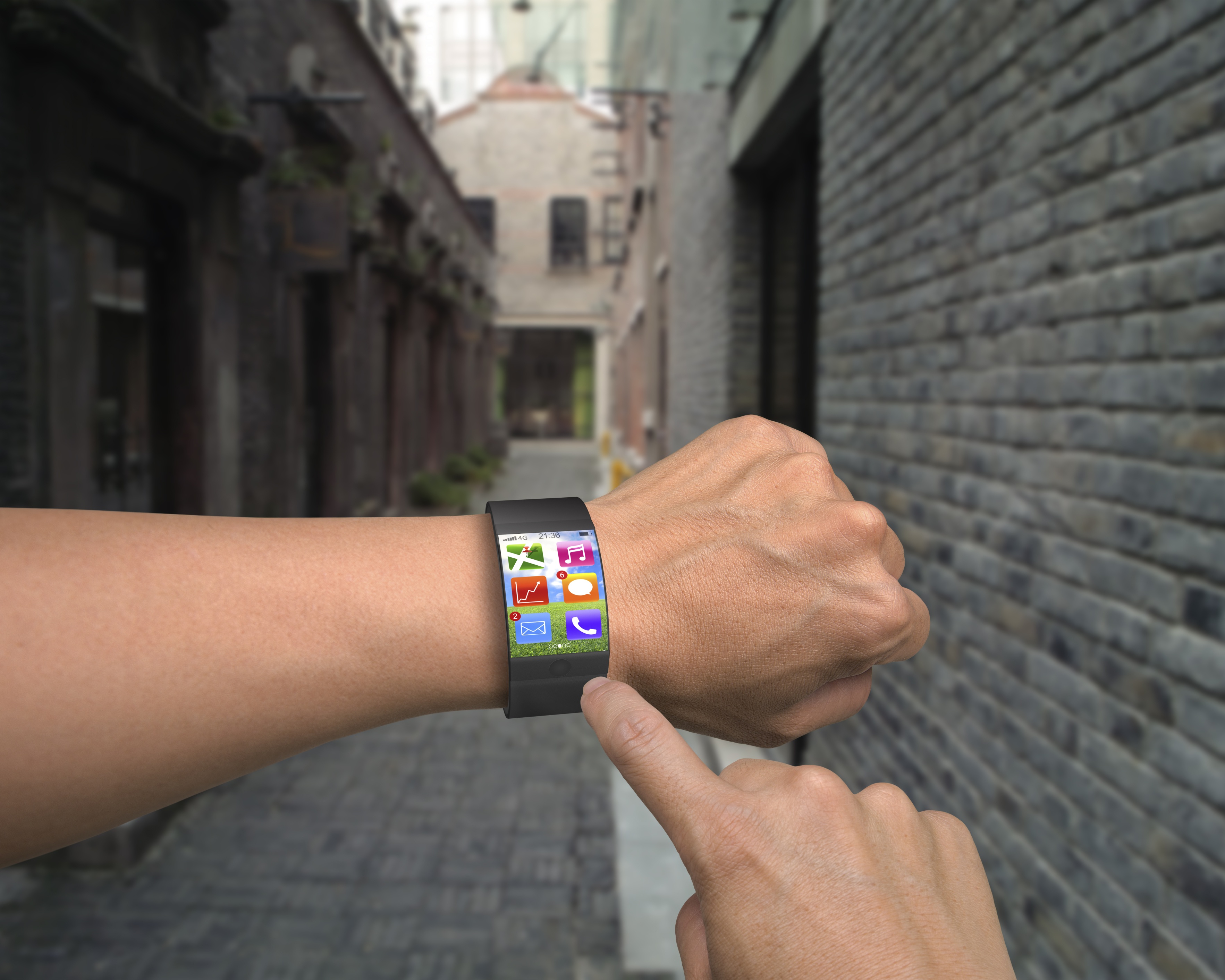 Wearable technology, like smart watches, is likely to be one of the hottest trends of the year.

Apple Watch, which was unveiled just over a year ago, was a big winner this holiday season. A wearable device that can receive and respond to messages instantly has become a hot commodity overnight. Experts predict the new technology will soon have more features at a lower price point.

Another wearable device that has gained in popularity lately is the Fitbit. With Americans focused on fitness, the Fitbit offers an easy way for them to track their workouts. Look out for the release of an updated Fitbit later this year. 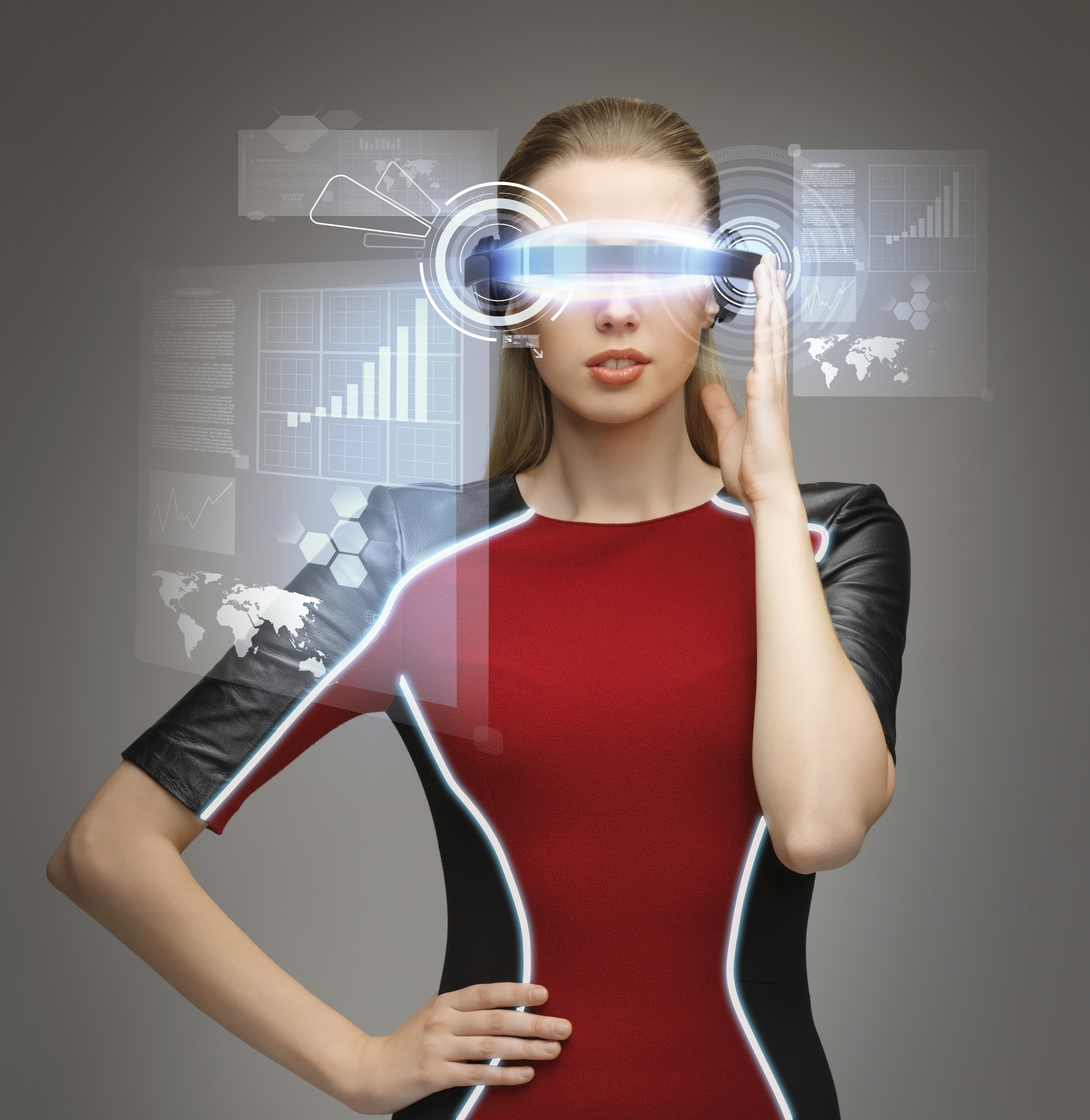 Oculus Rift, which is currently available for pre-order, hit the shelves at the end of March. Experts predict the Facebook-owned virtual reality headset will transform the industry. The $600 headset is an advancement over products currently on the market, like the inexpensive Google Cardboard.

With better hardware available this year, one of the technology trends to keep an eye on is the expansion of content specifically for virtual reality. 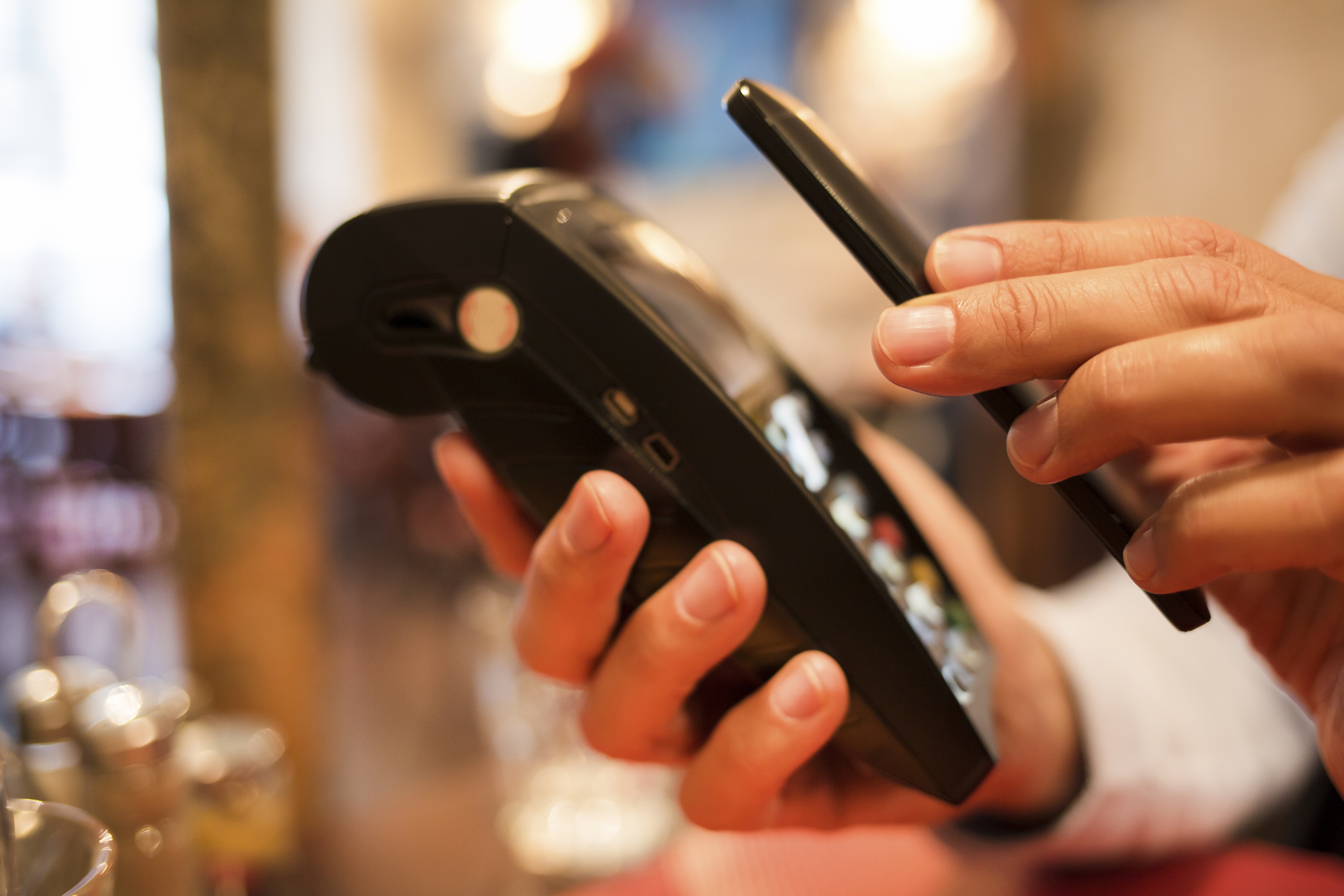 Digital payments are another wave of the future that is here today. With new services, like Apple Pay and Square, more consumers are gaining the ability to leave their cash at home. These seamless transactions may not be as secure as the new, chip-enabled credit cards, but their convenience cannot be questioned. The recent digital payment success of Square and Venmo have prompted Android and Samsung to begin offering services that compete for a share of the digital payment market.

3D printing, which can create three-dimensional objects from a digital file, is likely to gain widespread exposure in 2016. A 3D printer, which lays down successive thin cross-sections of an eventual object, is a popular, new toy for many families. At the same time, the technology has the capability to be used for projects as large as recreating historic Middle East landmarks.

3D printing’s true potential, however, remains a question to be answered this year.

If you have any other questions about what your business can expect in technology trends this year, call TCI Technologies at (516) 484-5151.

5 Wearable Tech Gadgets that Can Change the Face of Business
January 3, 2017