What are the Benefits of Using VoIP for Business?

All businesses, both small and large, need efficient methods of telecommunication in order to operate smoothly. Cost effectiveness, reliability and capability are often concerns of business owners when they consider buying a new product. Luckily, all three of those things are major benefits of using VoIP for business!

VoIP stands for Voice over Internet Protocol. It works by compressing sound into packets of data, which may be transferred through broadband Internet instead of traditional, analog phone lines. The packets of data travel independently of one another to the destination, and they are reassembled into audio signals that human beings can hear.

VoIP systems can be deployed by adding new hardware such as an Allworx system to the existing office infrastructure or by using a cloud based VoIP service like Ring Central.

Many people agree that the best part of using VoIP for business is cost effectiveness. By switching away from public phone networks, long-distance phone calls become drastically cheaper. Also, VoIP reduces costs for equipment and maintenance. After the initial setup, it’s rather cheap to use.

VoIP systems are remarkably easy to scale up or down. As a business owner, you don’t know for sure how many phones you’ll need throughout the year. If your business runs on a traditional phone system, you have to estimate to make sure you’re not spending money on phone lines that go unused.

However, with a VoIP-hosted system, all you have to do is add a line when you hire a new employee and remove or reassign a line when an employee leaves. 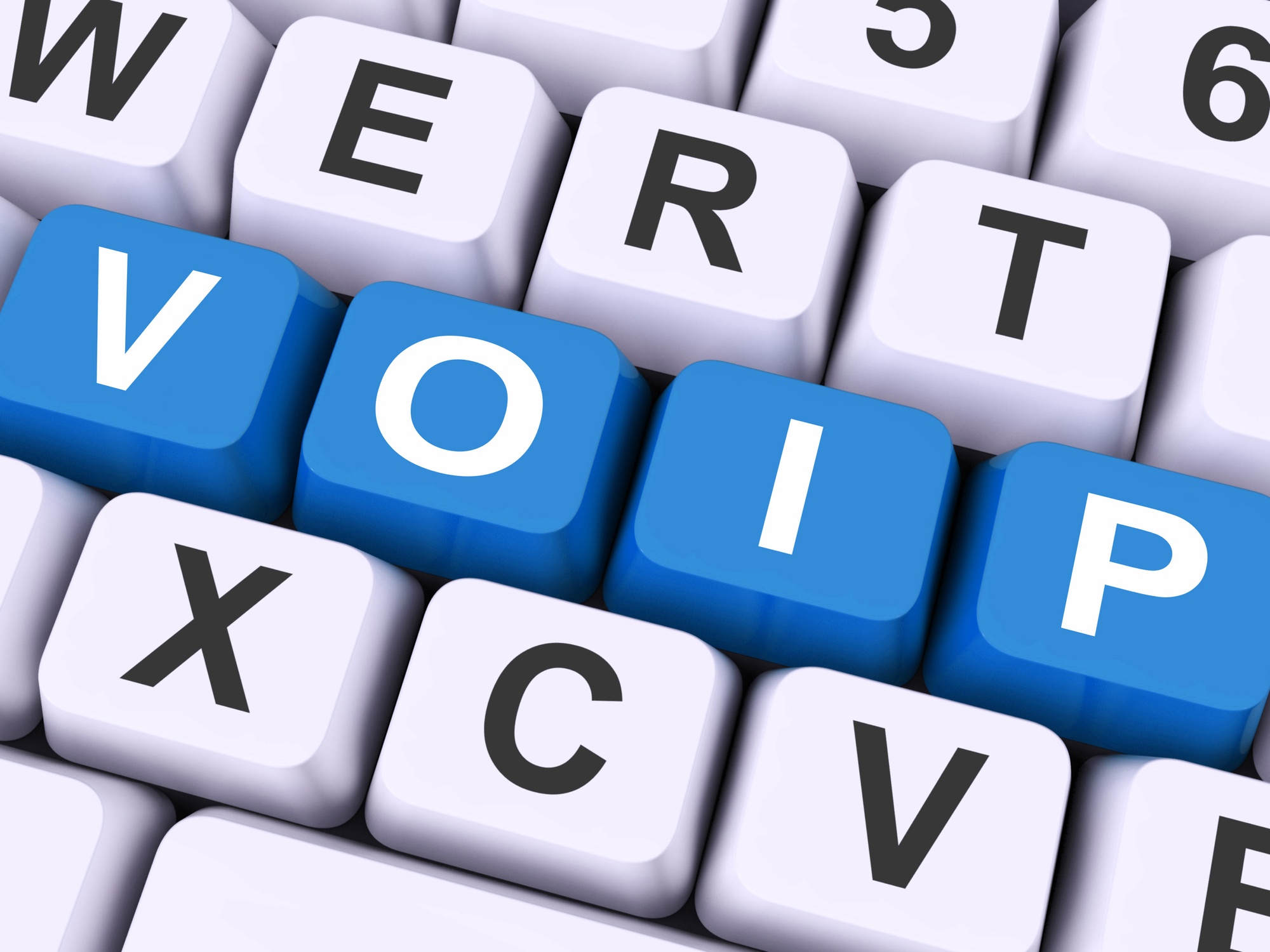 Find me/follow me call routing is a blessing for any business that receives a large number of phone calls per day, as well as employees who often work out of the office. With find me/follow me, the system routes through a list of numbers that you define before going to voicemail.

In other words, if someone calls a number at your office and nobody picks up after, say, the third ring, the call can be routed to another number (and so on). This increases the chance that the phone will be answered. Mobile numbers can also be included, so if you’re out of the office, the call can be directed to your mobile phone. Only after the list has been exhausted will the caller be directed to voicemail.

A major concern of people considering a change to VoIP is Internet outages. But, with the find me/follow me routing described above, calls can be routed to numbers that are not hosted on the Internet (like mobile or landlines). So, calls won’t be missed if the Internet is down.

When you call a place of business and you’re asked to dial the extension of the person you’re trying to reach, you’re dealing with an auto attendant. The auto attendant allows callers to directly get in touch with whoever they need to, and also makes your business look more professional.

The Right Decision for your Business

If you’re considering making the switch from a traditional phone system to VoIP, it may sound risky to fundamentally shift your method of communication. But, if you make the switch, you will soon find that the benefits of using VoIP for business make it a worthwhile investment.{{cta(‘732372f9-1981-481c-88af-248a1b9c79b2’)}}

Get in Touch With Us
Categories: Business VoIP, small business, VoIPBy Aaron MattsonJune 22, 2016

With Cyberattacks on the Rise, VoIP Security Moves to the Forefront
October 14, 2021