Are the new iPhone X Features really Worth the Money?

Every time a new iPhone or Android is released, people wonder if they’re worth the steep price. Apple’s newest, most expensive mobile device, the iPhone X, is no different. In this blog, we’ll help you determine whether the new iPhone X features are worth $1,000, or if you should stick to your current smartphone.

Key Features of the iPhone X

It also has sleek-looking glass and metal edges that are not only aesthetically pleasing, but textured so the phone doesn’t feel like it’s going to slip out of your hand. We still recommend buying a case since the glass seems like an accident waiting to happen.

The main gripe with the iPhone X’s design is a black notch at the top of the screen. It’s a bit intrusive into webpages, photos and videos, but you’ll probably get used to it after a day or so. 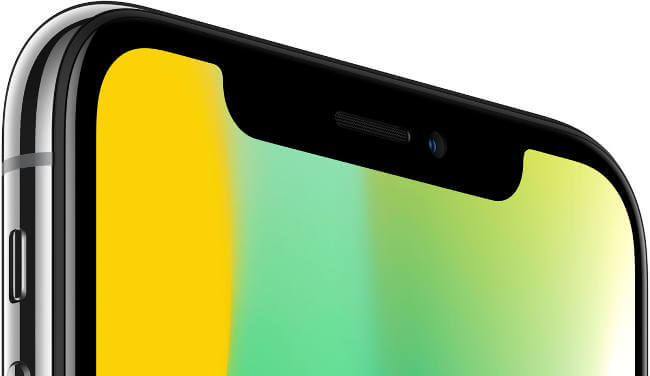 The iPhone X’s camera is just marginally better than the iPhone 8’s. It’s not a bad camera by any means, but it’s certainly not top-of-the-line. If you want the best smartphone camera on the market, you should opt for a Google Pixel 2 instead.

One thing worth mentioning is the iPhone X camera’s ability to take crystal clear photos when zoomed in. Again, not as good as the Google Pixel 2, but still a great feature.

Apple’s new facial recognition feature, which unlocks your iPhone by scanning your face, has been met with mixed responses. Some think it’s brilliant, since Apple claims it’s 20 times more secure than Touch ID. Others have raised privacy concerns since Apple will share face mapping data with third party app developers.

Here are a few things to note about the iPhone X’s Face ID feature:

Since it’s possible to disable Face ID, it shouldn’t be a deal breaker for anyone still interested in the iPhone X. And for those who find it convenient, it’s an added bonus. 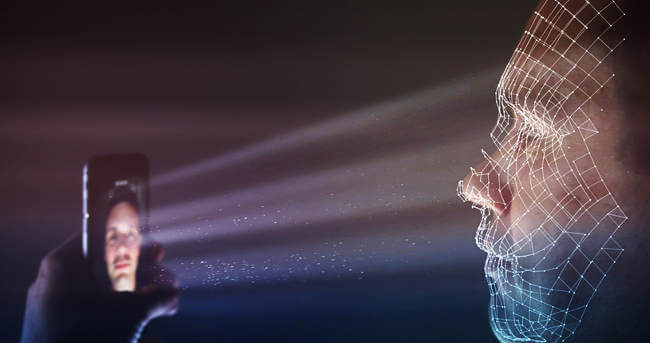 Apple has finally caught up to Android and introduced wireless charging for the iPhone X. It’s extremely convenient, though not perfect.

Placing a few wireless charging pads around your home or office in places where you usually use your phone pretty much guarantees that it will never die. Just make sure you’ve properly aligned it on the charging pad, because it won’t charge unless it’s perfectly situated.

There’s also a “fast charging” feature, which does exactly what it sounds like. It requires you to buy a new charging cable ($25 for 1 meter or $35 for 2 meters), but its convenience makes it worth the price.

The overall battery life on the iPhone X is painfully average. The battery itself is bigger than other models, but with so many features that require power, it doesn’t necessarily mean it lasts longer.

These are the main iPhone X features that may tempt you to buy Apple’s new flagship. What do you think? Is it worth $1,000, or would you prefer to spend less on a different phone?

Get in Touch With Us
Categories: apple, iPhone X, smartphoneBy Aaron MattsonNovember 14, 2017