XP End of Life is Near — What Else Have We Discontinued Since 2001?

As they say, all good things must come to an end, and the Windows XP end of life is long overdue. If you haven’t already heard, all support and updates for the 12-year-old OS will come to a halt on April 8, 2014. So what does that mean, exactly? It means it’s time to say goodbye to Windows XP, and get acquainted with a new OS.

Change doesn’t have to be a bad thing. In fact, if you’re still holding onto your computer that’s running Windows XP, you might be surprised by how many other things you’ve let go of that are just as old as your beloved OS. Maybe this list will make cutting ties a little easier for you…

Other Tech Introduced in 2001 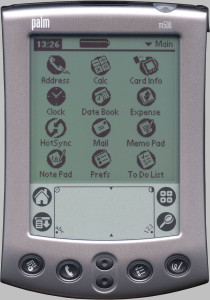 The Palm m500 series was a follow-up to the popular Palm V series, which Palm Computing said had the “definitive look” of the ideal PDA according to consumer polls. These devices were discontinued around 2005, when it was replaced by the Tungsten E2. 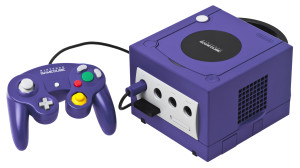 The Nintendo GameCube was the sixth-generation Nintendo videogame console, succeeding the Nintendo 64. It competed with Sony’s PlayStation 2, Microsoft’s Xbox, and Sega’s Dreamcast. It was discontinued in 2007 as Nintendo continued to develop the Wii, which they released in 2006. The Game Boy Advance was a handheld videogame console that succeeded the Game Boy Color. Eventually, a single screen didn’t cut it anymore, and the GBA was discontinued in 2007, leaving the dual-screen Nintendo DS line to carry on. 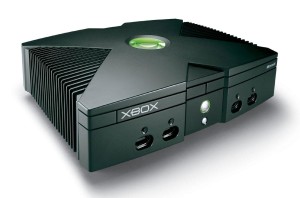 The Xbox was released in 2001 as Microsoft’s first step into the world of gaming consoles. Like the GameCube, the Xbox also competed with the PlayStation 2 and Dreamcast as well. The Xbox was discontinued in 2008 so that Microsoft could focus its attention on the Xbox 360.

Even if you were never into videogames, this next device is something nearly everyone is familiar with… 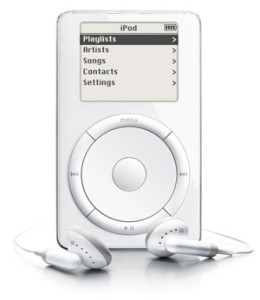 Apple released their revolutionary portable media player in 2001. Although it didn’t immediately become the household name that it is today, due to its Mac-only compatibility and fairly high price point, the iPod’s release was still huge for the industry, as it was the first device to put “1,000 songs in your pocket,” as Jobs put it. The second generation replaced the first in 2002.

Wow, those things are OLD!

When we think of all those devices, we consider them to be pretty archaic, so why are so many of us still operating computers with Windows XP? If that comparison wasn’t enough for you, let’s look at what we were running on our computers in 2001 versus what we’re running now.

Every year, Games Magazine names one electronic game Game of the Year. To compare the system requirements and overall quality of the games we were playing in 2001 to now, let’s check out the Game of the Year winners: 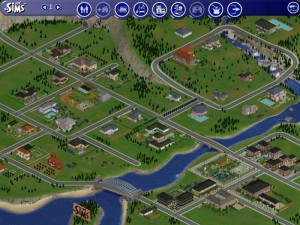 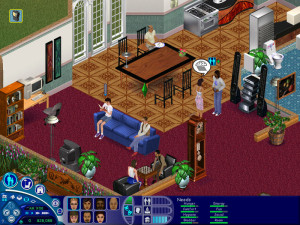 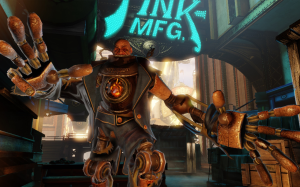 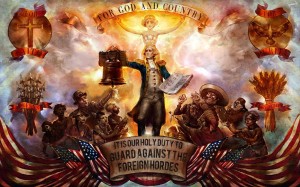 A Picture’s Worth a Thousand Words

The difference between the graphics in The Sims and BioShock Infinite says it all. Today’s computers are worlds away from the machines of 2001, and if it wasn’t apparent that we needed to update our tech before, the message should be loud and clear as we approach Windows XP end of life.

Of course, there are much more serious reasons to upgrade your machines than the quality of your graphics or the speed of your processor–probably most important of all is the severe lack of security of the XP OS. But this was a light-hearted introduction to a series that we hope will answer all of your XP end of life questions, and explain all of the reasons you need to upgrade your machine to one with newer, better hardware to support a safer and more secure OS. Stay tuned!

Get in Touch With Us
Categories: News, Windows XPBy Collin McGortyMarch 19, 2014

The Windows XP Patch Doesn’t Equate to Security
May 17, 2019