New Features to Expect from the Windows 10 Update 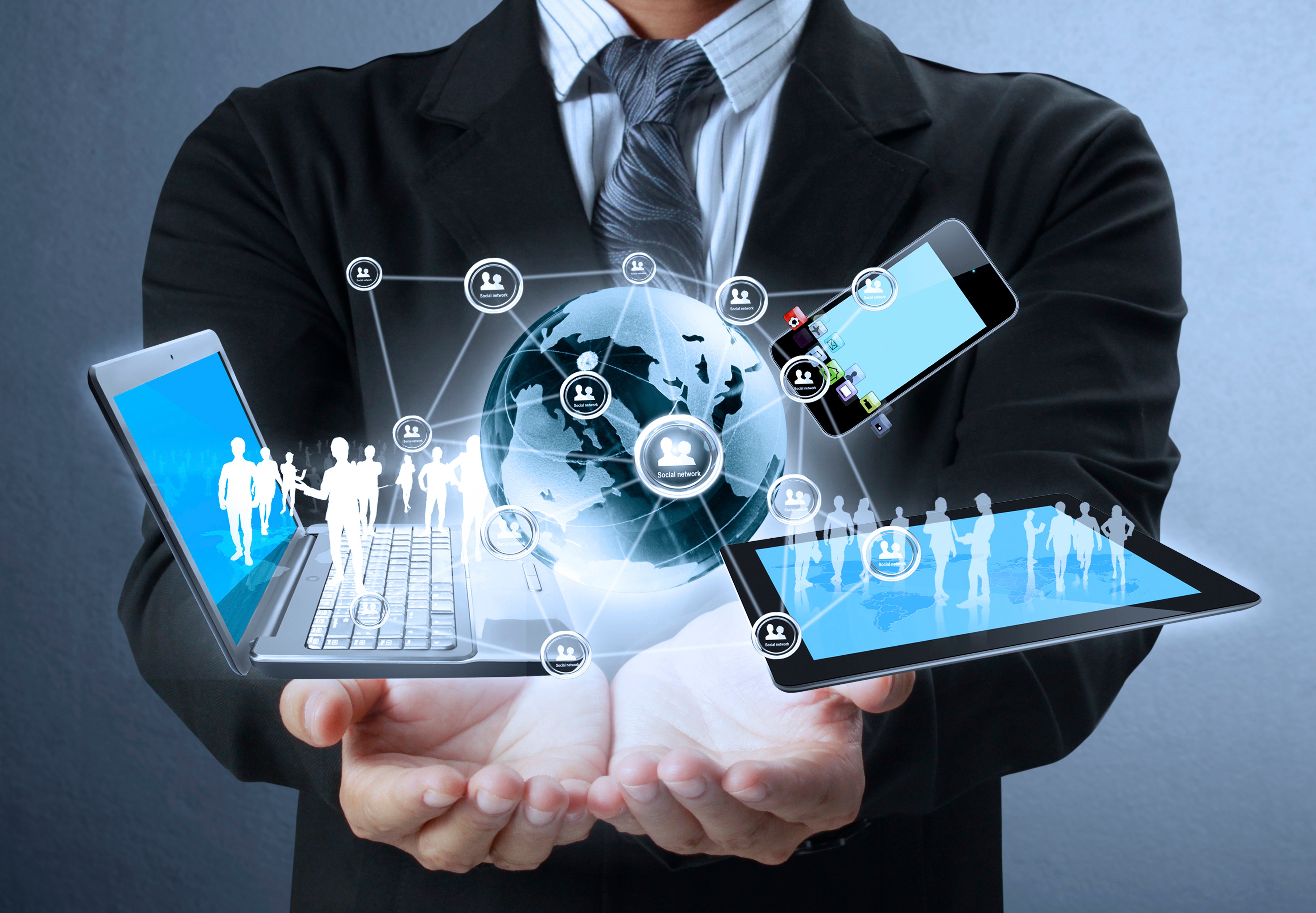 Microsoft recently announced their plans to roll out Windows 10 Build 14328. According to Gabe Aul, Microsoft’s Vice President, this update is a “MAJOR build.” Though this new build, known as the “Anniversary Update,” has no specific release date as of yet, it’s set to come out sometime during the summer of 2016. As we anticipate what is possibly the biggest Windows 10 update yet, we’ve decided to detail some of the features for which we’re most excited.

What’s New with the Windows 10 Update?

Cortana’s Been Doing Her Homework

Microsoft’s virtual assistant, who could already do all sorts of cool stuff like tell you the weather and schedule your appointments, will get a whole lot smarter in this update. Cortana will now be available on the lock screen of your mobile phone, so you can get immediate access without having to unlock your device.

Cortana will also be able to sync data across your PC and phone, and while you’re on your PC, Cortana will let you know when your phone’s battery is running low. If you misplace your phone (which happens to the best of us), you can use your PC to have Cortana ring it.

With the goal of improved efficiency and discoverability for apps, Microsoft will revamp the Start menu in this Windows 10 update. The most-used apps and all apps lists will be merged into one, and that list will be placed at the top of the Start interface to eliminate tedious scrolling.

Also, any documents you choose to appear on Start will be available directly from the Start menu. In the past, you had to press a hamburger button, which many people resented, to get to them.

The “Battery Saver” page has been renamed to “Battery” in order to simplify user experience. A new settings option entitled “Managed by Windows” allows you to adjust per-app battery usage from a centralized menu without having to open any apps. 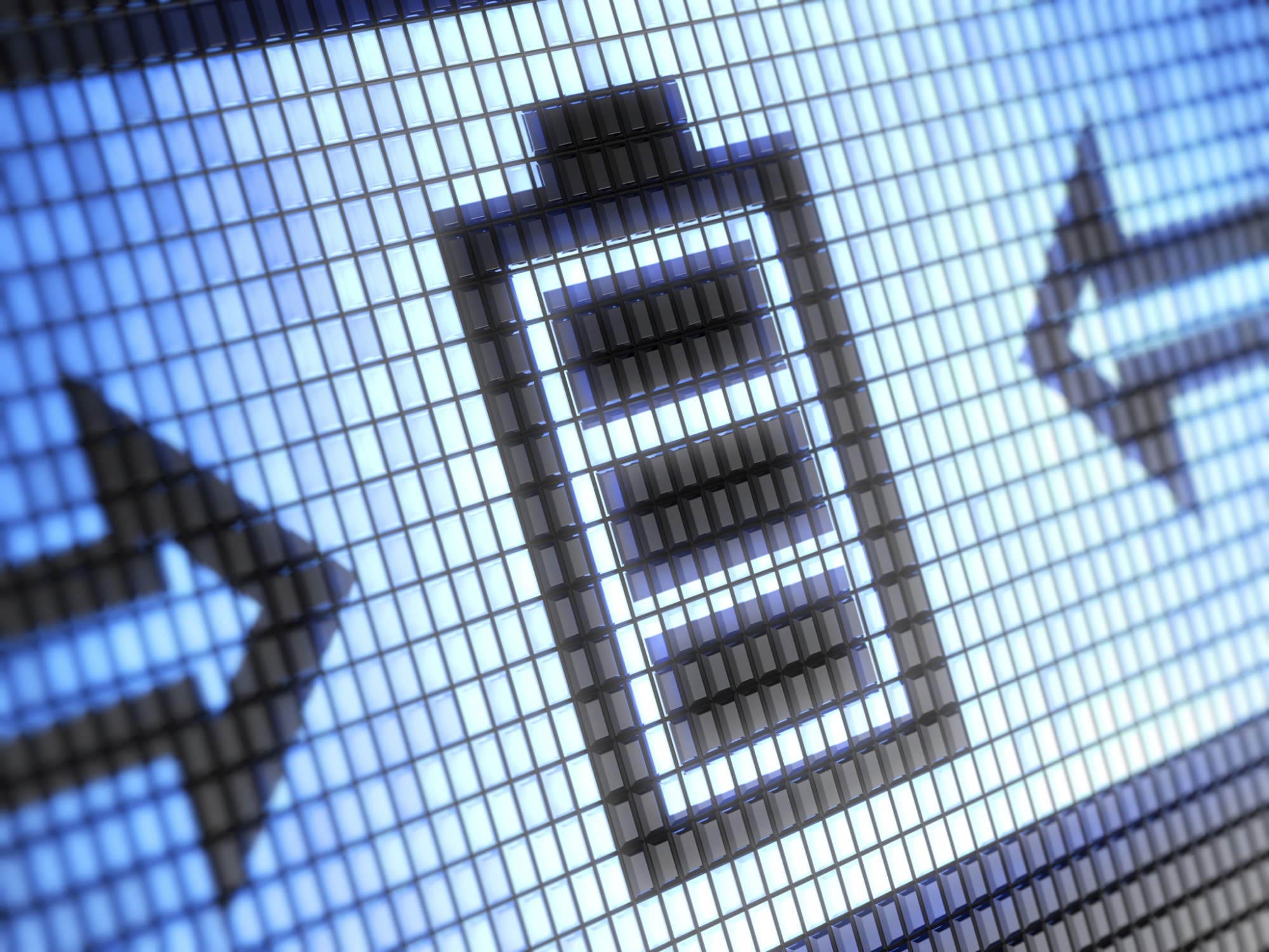 Microsoft Edge Gets a Sharper Edge

One of the main knocks against Microsoft Edge, the browser included with Windows 10, was that it didn’t support browser extensions. That’s finally changed. Microsoft will now provide a tool to help developers convert Chrome extensions into Edge extensions. Popular extensions such as Microsoft Translator, LastPass and Adblock Plus will make their way to Edge, and will be available in the Windows Store for users to download.

The Action Center is now moved to the far right of the taskbar, so it’s less cluttered and easier to interact with. A new, singular badge now indicates how many notifications you’ve missed, providing additional space to show more content on the Action Center. The badge will show the sender’s logo (Windows Store, Twitter, email, etc.) when a notification is incoming, so you will know what type of notification it is before you open it.

The Wi-Fi Quick Action function will now take you to the “View Available Network” menu instead of toggling your Wi-Fi on or off. This is an especially welcomed feature of the Windows 10 update, because the previous Wi-Fi Quick Action was confusing to many users.

The new features of Microsoft’s Anniversary Update are perfect for enhancing both personal and business usage on devices that utilize Windows 10. Will this update give Microsoft Edge the features it needs to be a true competitor to Google Chrome? Will experts determine that Cortana is more useful than Apple’s Siri? Only time will tell!

Get in Touch With Us
Category: Windows 10By Aaron MattsonMay 3, 2016

How to Edit and Customize Windows 10 Start Menu Tiles
January 2, 2020